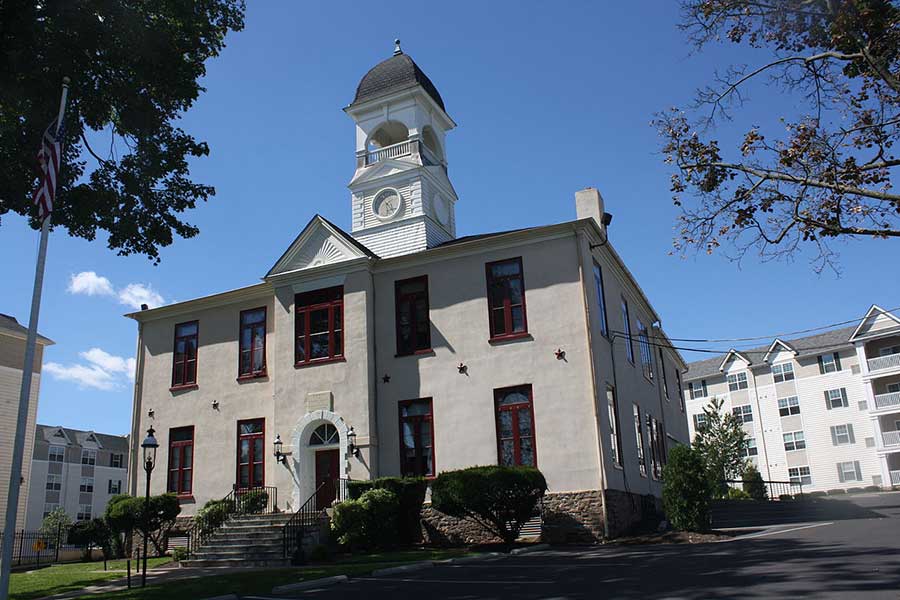 The Hatboro Borough City Council passed a nondiscrimination ordinance May 21 that provides equal protections for its 7,400 residents.

Hatboro, a borough of Montgomery County, is one of 48 municipalities in Pennsylvania to prohibit discrimination on the basis of sexual orientation, gender identity or both. In a straight partisan vote of 4-3, with the majority Democrats, the Hatboro council passed the Human Relations Ordinance.

The Hatboro Council passed the ordinance in 2010, but the then-Mayor Norman Hawkes, a Democrat, vetoed it. At that time, Hawkes told PGN that the decision was not  personal in nature, but rather that he believed the state had more resources to handle discrimination complaints.

“I have no religious or moral issues with this ordinance; I just feel it could be much better handled on the state level than on the local level,” he said then. “I understand there’s not currently a provision to cover [sexual orientation and gender identity] at the state level, but I would like to see that enacted. I just think the state is more qualified than the local government to handle this.”

Eight years later, Pennsylvania still doesn’t have such a law.

Hatboro Council member Elle Anzinger reintroduced the ordinance in March at the suggestion of Hatboro’s current mayor, Nancy Guenst.
Guenst, also a Democrat, was the bill’s primary sponsor in 2010 when she was the Council vice president.

“Mayor Guenst was the one who originally put in a lot of the legwork back in 2010 when the ordinance first passed City Council,” Anzinger said. “When former Hatboro Mayor Hawkes vetoed the ordinance, they didn’t have the majority to overturn it. The LGBT community in Hatboro at the time was devastated. When Mayor Guenst was campaigning, she was passionate about reintroducing the nondiscrimination bill.”

After the ordinance passed, Guenst signed it into law. The legislation provides all persons, regardless of actual or perceived race, color, age, religious creed, ancestry, sex, national origin, physical ability, use of guide or support animals because of blindness, deafness or physical handicap of the user, sexual orientation, gender identity or gender expression in matters of employment, housing and commercial property and public accommodation.

Bethlehem, in the Lehigh Valley, has introduced an ordinance protecting LGBT youth from conversion therapy.

Bethlehem City Councilman Bryan Callahan introduced the Appropriate Mental Health Services Ordinance at the Bethlehem City Council meeting May 21. If passed, it would ban the practice of conversion therapy on minors within the city of Bethlehem, following similar provisions in Allentown, Reading, Pittsburgh, Philadelphia, Doylestown and State College.

“The ordinance is likely to get full support from Bethlehem City Council, as the council is comprised of seven Democrats,” Callahan said. “Conversion therapy has been gaining a foothold on the right-wing areas of the country. I want to make sure that the practice doesn’t become widespread in the Lehigh Valley area.”

The William Institute at the UCLA School of Law issued a report in January stating that nearly 20,000 LGBT youth (ages 13-17) will receive conversion therapy from a licensed healthcare professional before they reach age 18 in the 41 states that do not ban the practice.

The ordinance is the first LGBT meaure to be introduced to Bethlehem City Council. Adrian Shanker, executive director of the Bradbury Sullivan LGBT Community Center, worked with Councilman Callahan to introduce this ordinance. Callahan works for the public-school district in Lehigh Valley as a health and physical-education teacher and says he’s aware of the challenges LGBT students face.

Meanwhile, Bradbury Sullivan has been leading the effort to end conversion therapy in Lehigh Valley for more than a year, Shanker said.
“We worked in the cities of Allentown and Reading to pass the municipal bans last year and now we’re grateful to be working with the champion of the city, Bethlehem, to hopefully do the same.”