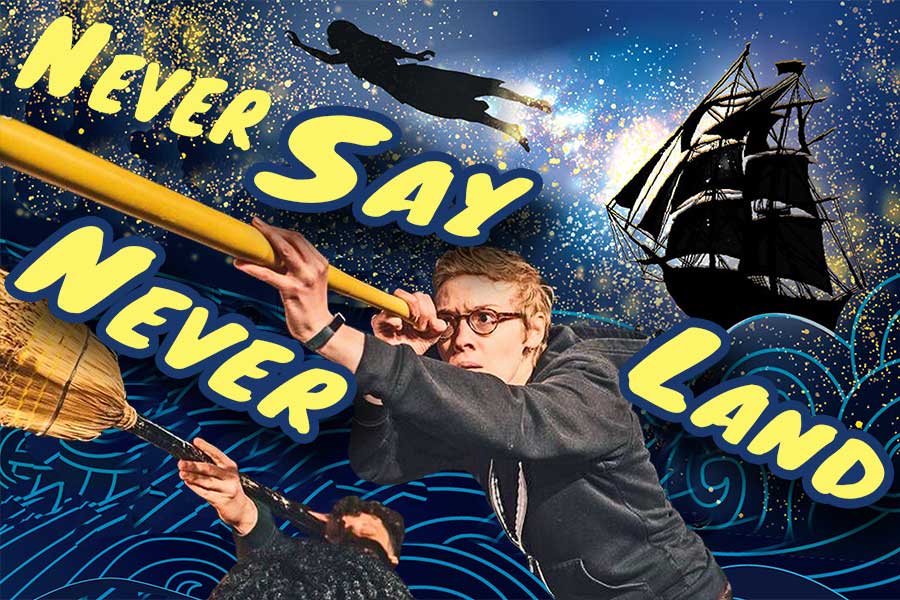 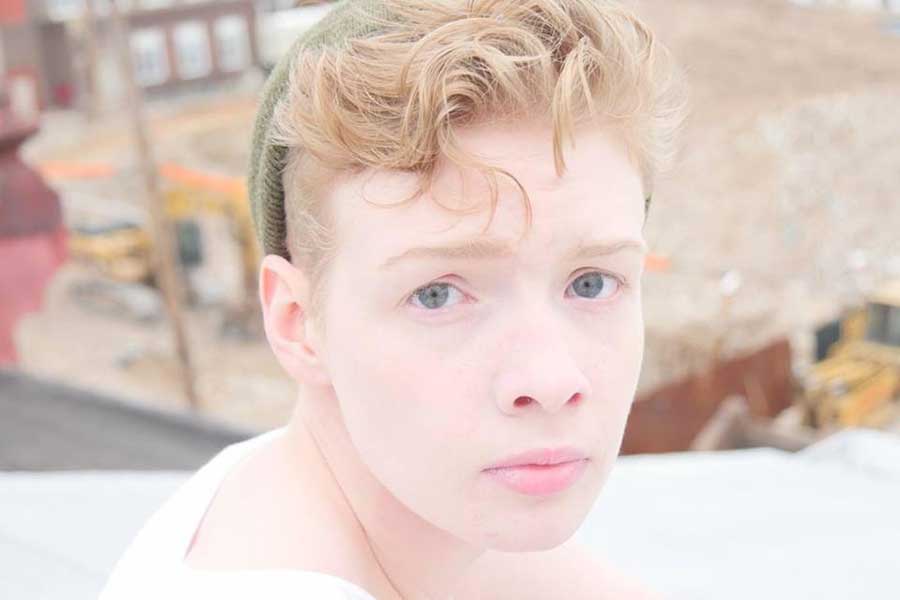 Out gender-fluid actor Maggie Johnson is part of the menagerie of performers taking audiences on a trip to Neverland when Theatre Horizon presents “Peter and The Starcatcher” through May 20.

“Starcatcher” is musical journey of how a fearless girl inspires an orphan boy to become the legendary Peter Pan. Given the history of the “boy who never grew up” being played by androgynous performers on screen and stage, you’d be forgiven for thinking that Johnson is playing the role of the boy who would become Peter. But they are not. Johnson plays the role of Ted, one of the orphan Peter’s companions.

“It’s always really nice to be able to break the binary as a performer and not feel like you’re limited to female-bodied roles because those might necessarily suit you,” Johnson said about the character they play. “I like Ted and I don’t like Ted because Ted strikes chords in me as a person. Ted is a good way to work out things that I don’t necessarily like about myself.”

By coming out, added Johnson, they found their strengths as a performer at a time when they weren’t sure they wanted to continue acting.

“I feel like ever since cutting my hair and coming out as gay and androgynous, it’s all kind of moved the characters closer to me, which can be hard sometimes,” Johnson said. “It’s like, Oh, yay! I get to deal with this thing about myself, that I was avoiding, because it is cutting close and closer to the core of me. In the summer of 2016, I was kind of unhappy at the time just being an actor, and a lot of other things were going on. Over the course of the summer, I took a break from people in my life. In cutting my hair, you’re getting the full depth of my queerness. I was identifying as bisexual at the time, which felt like, I can be both if you need me to.”

Johnson said their sexuality has evolved.

“There is a part of me that is like, Maybe one day I could be with a male-bodied partner. But today is not that day.”

Johnson said they got into acting on a whim while still in grade school. As they progressed in their career, they found inspiration in performers who consistently pushed the boundaries of the art form.

“I wasn’t into acting, but we all had to be in the sixth-grade musical,” they said. “People told me I was good afterward.” Johnson said Kate McKinnon in “Ghostbusters” inspired them to cut their hair.

In the future, Johnson said, that they  would be open to traditionally straight as well as androgynous roles, as long as those roles give them an opportunity to evolve and explore their identity as a performer.

“If a role really speaks to me and that person identifies as female, then I have no problem doing that. I love to play roles that are traditionally male-bodied or even roles that are typically androgynous or non-binary.”

Johnson admires actors they perceive as truth-tellers, such as Allison Janney and Jessica Lange; “people who have the complexity of pieces of ourselves that we deny, but we all kind of know we have,” they said. “I strive to tell the truth.”

It’s hard to live your truth when one feels it may be wrong, Johnson said.

“My goal in acting and in being on this earth is for people to be able to find their own truth. When you see someone else living their own truth, you think, Why can’t I?”