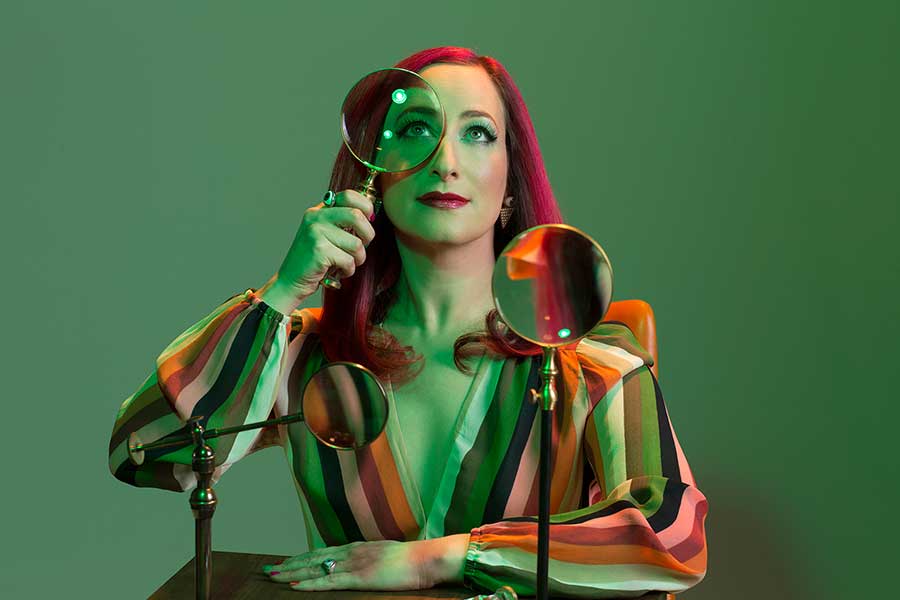 A SIGHT FOR SORE EYES: Out folk/pop singer and songwriter Rachel Sage celebrates the release of her 13th album, “Myopia,” with a performance 8 p.m. May 4 at Burlap and Bean, 204 S. Newtown Street Road, Newton Square. For more information or tickets, call 484-427-4547 or visit rachaelsage.com.

Curio Theatre Company presents Joseph Heller’s stage adaptation of his 1961 satirical novel that asks what it means to be sane while surrounded by madness, through May 19, 4740 Baltimore Ave.; 215-921-8243.

The Pines of Rome

Philadelphia Museum of Art presents an exhibition of contemporary video installations that ruminate on our image-saturated culture and histories of the past, May 2-Aug. 19, 26th Street and the Parkway; 215-763-8100.

The Sound of Music

Tell Me on a Sunday

Walnut Street Theatre presents the Andrew Lloyd Webber musical where it’s the 1980s and a young English girl, full of energy and optimism, arrives in New York ready to find success and love, through June 10 at the Walnut’s Independence Studio on 3, 825 Walnut St.; 215-574-3550.

Bowling with the Divas