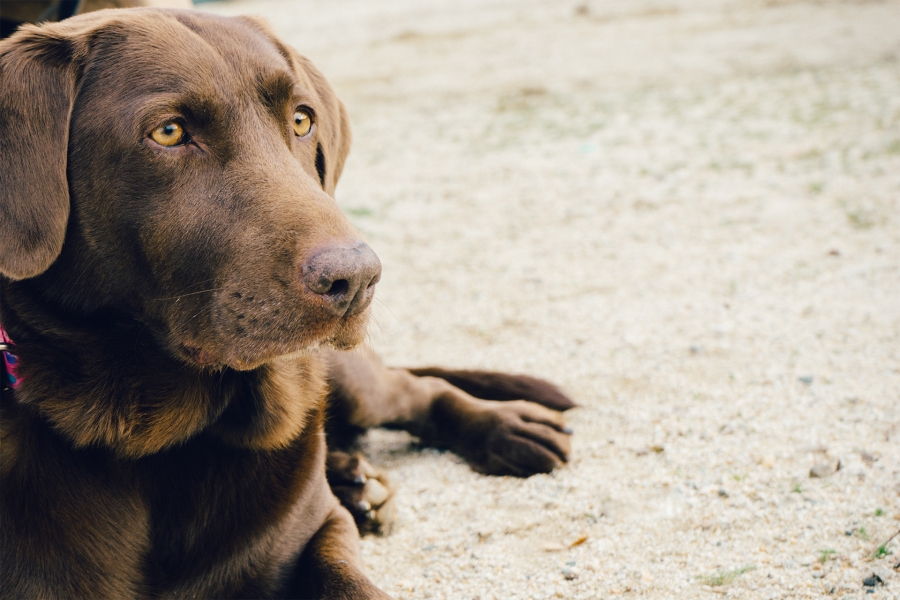 Childhood: a time, for many of us, of innocence and simplicity.

But life moves on. Experience tends to knock the innocence out of us. The older we get, the more complicated life becomes. Such is the premise of “Dog Sees God: Confessions of a Teenage Blockhead,” a play being presented later this month by a new theater company, Raw Street Productions, at its home space in South Philadelphia.

Company member and actor Dan D’Albis describes “Dog Sees God” as a gritty take on the Charlie Brown story, by imagining the Peanuts characters as teenagers.

“A lot of terrible things are happening in their lives,” he said. “It follows Charlie Brown right after Snoopy has contracted rabies and eaten Woodstock — so they have to put him down.”

“Charlie Brown and the other characters have these tragic backstories, or have developed serious character flaws. Pigpen, for example, has become a serious homophobe. It’s a testament to the death of innocence, and how, as you get older, the world gets way more real. And that can be very scary.”

Raw Street members said that while the narrative may be tough and gritty, it’s ultimately not a downer. They prefer the term “hopeful,” referring to the ultimate acceptance of self, sexual identity and the value of friends and family.

“Ultimately, the play is about how family and friendship and love help you deal with all these terrible things life throws at you,” D’Albis said.

A grim take on a teenaged Peanuts gang, filled with sexual confusion, homophobia and rabies, is right up Raw Street’s alley.

“What will make us unique is that we want to do in-your-face material,” said Lozzi Wolf, who cofounded the company with her brother, show director Freddie Lozzi. “While we’re coming from a place of love, the stories we tell, and our approach, are raw and uncompromising. Hence our name — Raw Street Productions.”

The task of getting a new theater company off the ground is helped by the fact that the owner of their venue, Connie’s Ric Rac near the Italian Market, is a supporter, donating the space for rehearsals and performances.

“We have a lot of people who believe in us, who are mentoring us,” said Lozzi Wolf. “And that’s very encouraging, because a lot of us are fresh out of school. But all that support made us think, Why not? Why can’t we do this?”