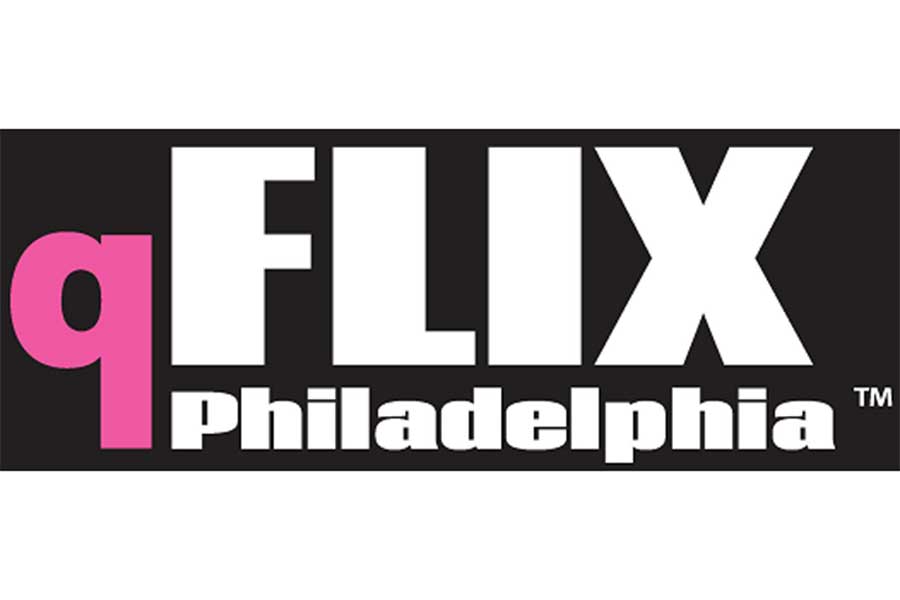 No film festival is complete without film shorts. Film-festival attendees are particularly fond of shorts programs, not just for the entertainment variety, but also because filmmakers worldwide invariably begin their careers with a short, thus providing unique opportunities for new ideas, techniques, writing, cinematography and style.

As one of the shorts programmers for qFLIX this year, my task was to find a group of films that represented the entire LGBTQ community (via the director and/or performers) that filled the allotted time, were reasonably varied enough in content and, of course, provided entertainment. Add in some documentary or educational values, blend with perspectives from around the world, and then wrap it all up with a single word that describes the overall theme.

In “Seeing Glory,” we’re asked to sit at the table with an interracial lesbian couple readying for a celebratory dinner. But the acceptance here isn’t about race or sexuality; it’s about accepting that one’s partner has an incurable and debilitating disease.

“Thin Green Line” is a powerful documentary short that follows three couples crossing the line of Greek Cypriots and Turkish Cypriots. Straight, gay or lesbian, each couple faces their own acceptance of who they are and who they are with. This is the first LGBT film from Cyprus to ever be selected for a Philadelphia LGBT festival.

In just two minutes, filmmaker Saman Haghighivand flips the coin with non-acceptance, bringing us a chilling tale of hiding, watching, being watched and the paranoia it all encompasses in “Not Acceptable.”

Finally, in a beautiful short film consisting only of music and dance, acceptance seems to be all about the dancers, the intimate relationships of the performers and how the arts make acceptance more readily acceptable. The kicker is in the credits, which shan’t be revealed here, but will leave you with a sense of astonishment.

We hope you accept this invitation to be part of all these people’s lives, as the stories will likely engage you and become part of your life.

The “Acceptance” LGBT shorts program will be presented at 2:30 March 24 at Plays and Players. Go to Qflixphilly.com for more details on the films and the rest of the festival offerings.