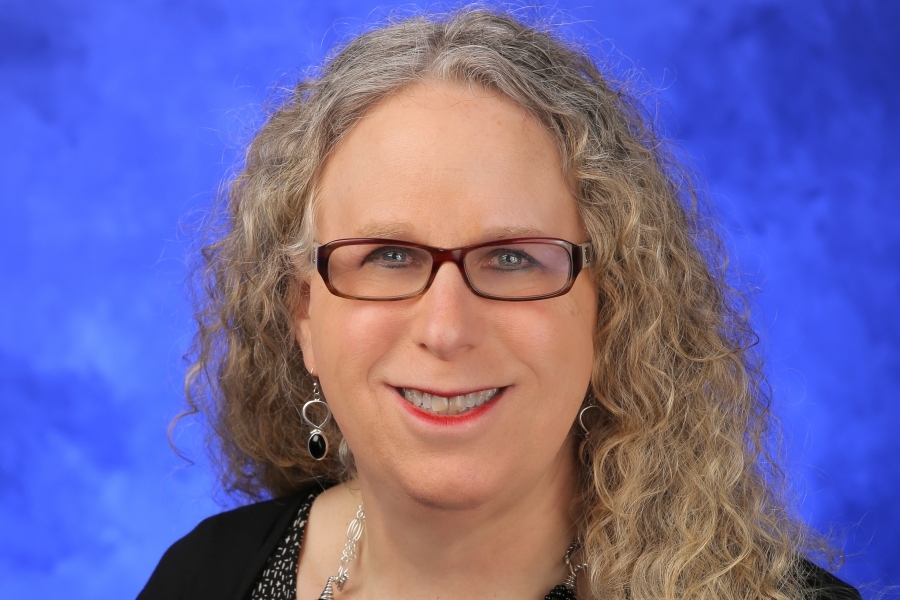 The Pennsylvania Senate this week confirmed Dr. Rachel Levine, along with three other women, to cabinet-level positions, making Levine the commonwealth’s first-ever transgender individual to reach this level of government.

Levine, who was already serving as Pennsylvania’s Physician General — also a first for the trans community — was appointed Secretary of Health, joining the appointments of Department of Human Services Secretary Teresa Miller, Department of Drug and Alcohol Programs Secretary Jennifer Smith and Insurance Commissioner Jessica Altman.

As Physician General, Levine initiated the effort to establish opioid-prescribing guidelines in Pennsylvania. She also has led an LGBT workgroup on behalf of the governor’s office to promote fair and inclusive access to healthcare.

Levine, who specializes in pediatrics and psychiatry, “is firm in her stance, but professional and gentle in her delivery,” said Dane Menkin, clinical operations director of the Mazzoni Center and a member of the workgroup. “She takes issues that could spark conflict and de-escalates them.”

Adrian Shanker, executive director of the Bradbury-Sullivan LGBT Community Center in Allentown, also congratulated Levine on her appointment. She “will be clear in her views that all people deserve a high quality of health. She will be rigorous in promoting science-based approaches to the improvement of public health,” he said in a statement.

Gov. Tom Wolf praised the four new appointees as a group and as individuals.

“As Physician General, [Levine] has championed getting Pennsylvanians access to critical services to combat the opioid epidemic and improve health care,” said Wolf in a statement Tuesday night. “As Secretary of Health, she will continue to make Pennsylvania a healthier place to live and work.”

Levine is a graduate of Harvard College and the Tulane University School of Medicine. Her previous experience includes acting as vice chair for Clinical Affairs for the Department of Pediatrics and chief of the Division of Adolescent Medicine and Eating Disorders at the Penn State Hershey Children’s Hospital. She launched the Division of Adolescent Medicine “for the care of complex teens with medical and psychological problems,” according to her profile on PA.gov.

Beyond her gender, Levine’s experience makes her the “perfect” person for this position, said the Mazzoni Center’s Menkin, a certified registered nurse practitioner.

“It’s important for Pennsylvania that we have someone who represents more than the currently limited demographic in our appointed positions,” said Menkin.

A trans person’s appointment “should be celebrated, but it is also something that needs to be normalized.”