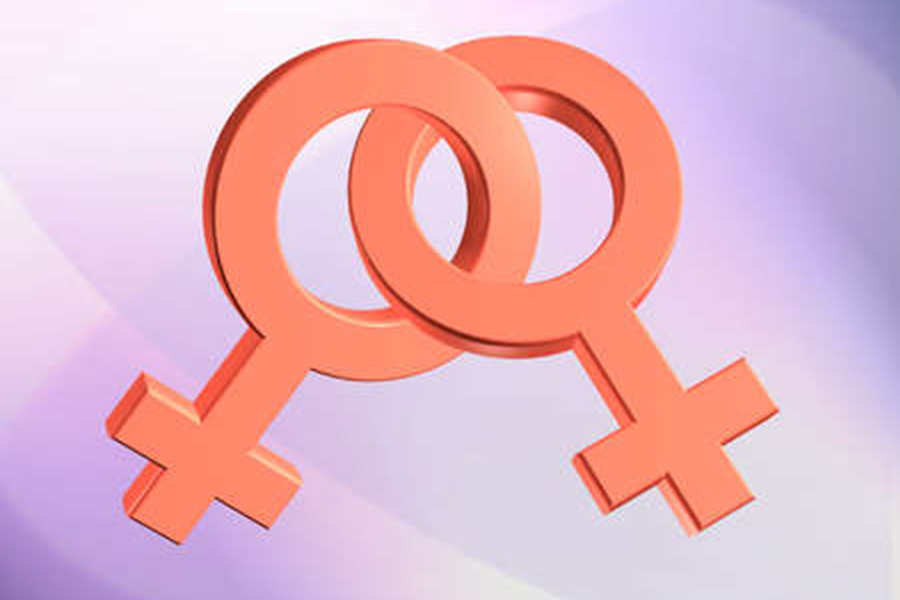 The Free Library of Philadelphia will hold a special two-part series on the history and legacy of queer women in “Lesbian Herstory Archives: Preserving Our Legacy,” organized by the library’s Literature Department, is broken down into two evenings: one focusing on the history behind LGBT activism and the other on preserving the legacy and raising awareness on available research.

“We’re looking to preserve the present and current community, and the future. One of our target audiences is young people in the LGBTQ community,” said Alex Bender, librarian and organizer of the event.

The first part of the series, “Barbara Gittings: The Birth of a Movement,” will be held 7 p.m. March 26 and will shine a light on the work of the prominent LGBT activist. Gittings worked to promote education on lesbian and gay people. She protested in picket lines back in the 1960s. Gittings was also part of the American Library Association and worked to raise awareness and pushed positive literature on homosexuality in libraries.

Additionally, Gittings helped fight for the removal of homosexuality as an illness from the American Psychiatric Association. The American Library Association created an annual award in her name for the best gay/lesbian novel, the Barbara Gittings Award.

“Gittings and her colleagues were pioneers in what they did and how they laid a pavement down for the current generations to follow,” said Bender.

The second part of the series will be held 7 p.m. March 27. Representatives from the Lesbian Herstory Archives, affiliates of the Barbara Gittings Collection and participants from the Philadelphia and New York City LGBT community will hold the discussion.

Additional discussion will be held on the importance of holding intergenerational dialogue and preserving history of queer women in an effort to continue advocating for equality.

Grete Miller, an LGBT community advocate and filmmaker, performer and writer will coordinate the event. Miller performed with The Generations Project Moving Forward show. She continues to engage in work as an editor, videographer and researcher for TGP.

Additionally, Miller is working on the Bridges program with SAGE, documenting the queer herstory of Provincetown, and is developing LGBT tools for education. She is also a member of NLGJA: the National Association for LGBTQ Journalists.

The events will be held at Parkway Central Library in the Skyline Room, 1901 Vine St.