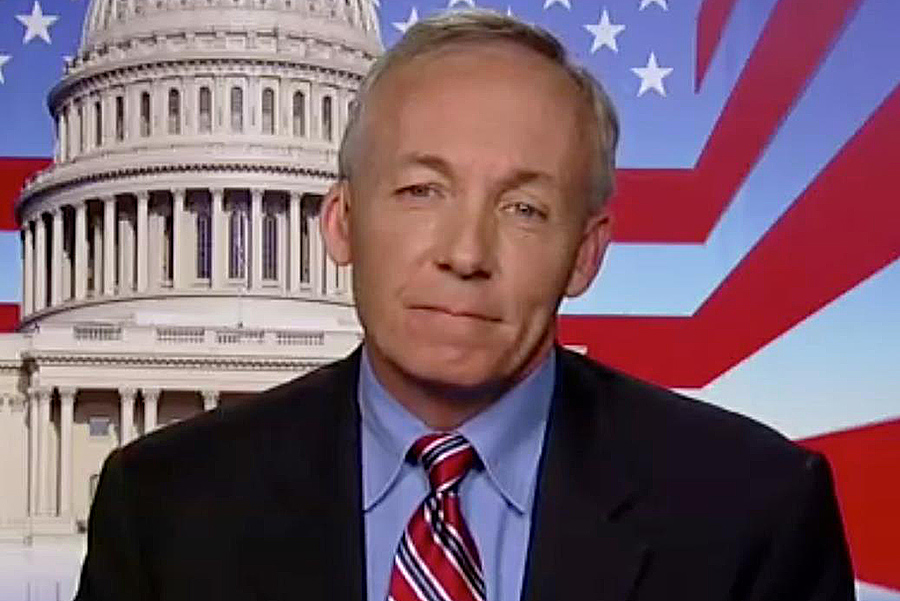 GLAAD’s 2018 Accelerating Acceptance report is out and the results are a bit disappointing. For four years, GLAAD has commissioned a survey of American acceptance and attitudes toward LBGT Americans, seeing annual gains. For the first time, support is shrinking.

It’s not all doom and gloom, mind you. The report concludes with assurances that “supporting equal rights for LGBTQ people remains stable and strong with non-LGBTQ adults,” putting that support at 79 percent, which is way higher than Trump’s approval rating.

With Trump as president, anti-LGBT sentiment has risen. He’s stoked it personally, after all, and Mike Pence is one of the biggest homophobes to ever hold office. The anti-LGBT Trump administration officials and judges he’s nominated are too numerous to name. Right-wing bigots are fawning over the fact that the president is normalizing their demonization of LGBT people. Transgender people have been trashed especially viciously.

So, I’m not shocked that overall support has fallen. We’ve got the most powerful people in the country supporting anti-LGBT policies and people. That’s gonna have an impact on acceptance.

But to hear Doug Mainwaring of LifeSiteNews tell it, the GLAAD report proves that people are finally feeling free to say “God hates fags” again after eight years of Obama’s political-correctness goons forcing America to pledge allegiance to the gays.

“The normalization of homosexuality, same-sex marriages and now transgenderism always relied on the power of political correctness to manufacture consent at unreal, unsustainable levels,” wrote Mainwaring in a Feb. 5 blog post. “It is a mirage … created not by the hearty endorsement of this country’s majority, but by its silence. In the age of Obama, political correctness beared its sharp teeth, silencing all who held opinions in opposition to any and every part of LGBT ideology.”

Ah, yes. A complete and total silence of LGBT foes fell upon the land when Obama was sworn in. That must be why I, a writer of a weekly column about LGBT foes, was only able to publish 417 or so columns between Jan. 20, 2009 and Jan. 20, 2017. Must have been nothing whatsoever to write about.

“Now in the age of Trump, when political correctness is losing its stranglehold on America, people are beginning to again feel free to assert their strongly-held personal beliefs,” Mainwaring wrote.

And that’s true. Shitty people feel much freer to be openly shitty now that we’ve elevated a person who represents the worst of America to the highest office in the land.

Mainwaring is especially concerned that the average person tends to overestimate the number of gays and lesbians in the U.S., attributing the misperception to some kind of liberal brainwashing.

“What will Main Street America do when it finally sinks in that it has been propagandized, and that instead of one out of four of their neighbors being gay, less than two out of 100 are?” he asked.

Uh, still treat them like human beings? Because last time I checked, civil rights wasn’t a numbers game. It’s as if Mainwaring thinks that the 79 percent of Americans who approve of equality only did so because they were afraid that some huge gay army was going to come for them otherwise.

“And what will happen when Main Street folks realize that gays, always portrayed as exceedingly fun, funny, and cool on TV and in movies are really mean bullies out to destroy your life and livelihood if you refuse to bake them a cake?” he continued.

Well, they’ll lash out at Ellen DeGeneres, I guess, and demand she do her funny little dance while the flames of Hell lick her Hush-Puppied heels.

And, I’d bet her ratings would still be higher than Trump’s.