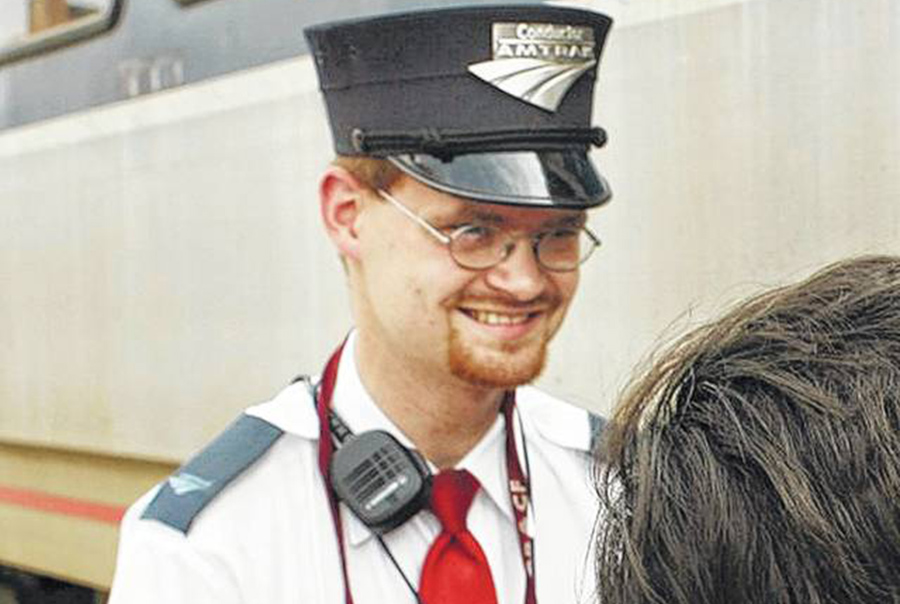 A Philadelphia judge this week reinstated all criminal charges against Brandon W. Bostian, the openly gay train engineer involved in a deadly Amtrak derailment in Philadelphia.

Bostian appeared chagrined by the ruling but didn’t make any comment. His attorney, Brian J. McMonagle, said he will request a jury trial.

Pennsylvania Attorney General Josh Shapiro issued this statement: “We’re pleased with the court’s ruling today. This is an important step in the legal process in this case. We will seek justice for every victim of the Amtrak train crash.”

In May 2015, Bostian was speeding on a dangerous curve in Port Richmond, causing a seven-car Amtrak train to jump the tracks and derail. Eight passengers were killed and more than 100 were seriously injured.

The train originated in D.C. and was heading to New York City when the tragedy occurred.

A federal investigation concluded that Bostian apparently lost his bearings due to radio chatter involving a nearby SEPTA train. Authorities said he had no alcohol or drugs in his system and he hadn’t been using his cell phone.

Bostian, 34, continues to be on unpaid administrative leave from his engineer position at Amtrak. If convicted of all charges, he faces life in prison.

When Lewis asked Bostian whether he understood his legal obligation to attend future court proceedings in the matter, Bostian replied: “Yes, ma’am.” He said nothing else during the 20-minute proceeding.

Outside the courtroom, Thomas R. Kline, an attorney for some of the crash victims, expressed agreement with Lewis’ ruling. He said there’s no excuse for Bostian traveling 106 mph prior to the crash.

“He didn’t even have to steer the locomotive,” Kline said. “He simply had to maintain the proper speed.”

Kline also said victims need closure and will find it cathartic to testify at the trial.