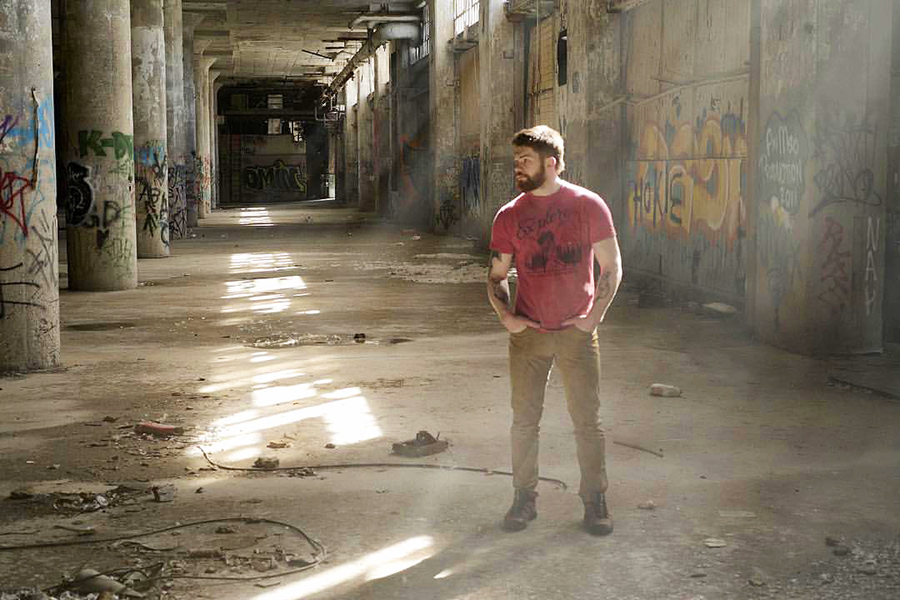 Gunnar Montana feels he is on the cusp of some major changes in his life as he proceeds with pulling together his sixth Fringe Festival show, “Kink Haüs,” opening Sept. 5. He will turn 30 soon. He is celebrating almost a year of sobriety. Additionally, his arts venture recently got its 501(C)3 status as a nonprofit.

“I’ve got this new nonprofit status. I have this great following, and I feel heard as an artist. I feel kind of euphoric,” Montana said.

But with these developments come new concerns, such as a board of directors that worries “Kink Haüs” might be too gay. Montana takes those concerns in stride.

“This show is definitely more gay-specific than previous shows. I’m working with two new guys on this show. Usually it’s just me and another guy (in addition to the usual strong female presence), but this year I’ve got this extra guy, so it gets gayer. The board doesn’t want me to scare away my straight audience — and I’m like, if they’re scared away, they’re scared away. I think the show has enough depth to it to feel universal.”

Montana is taking his growing reputation as an artist and choreographer with a healthy measure of realism. He has a clear idea of what he wants to do — and of where he can do it best.

For instance, he said he has no desire to go off to New York City and be a star.

“I’ve no intentions of getting bigger,” he said. “I just want to be heard, and to be able to make work.

“Fringe is a great umbrella to work under,” Montana added. “It’s getting weirder

and weirder every year, me included. It’s hard for me because, in Fringe, I feel like you have to push the bounds. You really have to stretch it to shock people these days.”

But Montana wants to make it clear that, as he has grown and evolved as an artist over the years, his work has likewise grown beyond pure shock value. In fact, his own definition of his art is evolving.

But with experience and increased sophistication comes complication, particularly when dealing with the politics of the LGBT community.

“I do a new show every year, and it’s basically inspired by things that I’ve been through,” Montana said. “This year is the first one I’ve done being sober, and there’s a lot of deep, underlying stuff in it about how out of contact I feel with the gay community now, being sober.”

How is he handling that, given that our community sometimes has a thin skin about being criticized?

“I’m struggling with that,” Montana admitted. “But there’s a lot I’m doing in the show that isn’t about critiquing the community as much as critiquing myself. I’m looking back and critiquing myself for taking part in all that nonsense.

“For example, the opening number is a sort of satire on gay youth, and how superficial I was at 20, what my thought process was like at 20, talking about how wonderful it is to be young,” Montana said. “Truth in jest.”

As his reputation grows, does Montana feel any pressure to give the audience what it wants, as opposed to focusing entirely on saying what he wants to say, however he wants to say it?

“But it’s something I think about a lot, about what people take away from it. I want people to have an immersive artistic experience.”