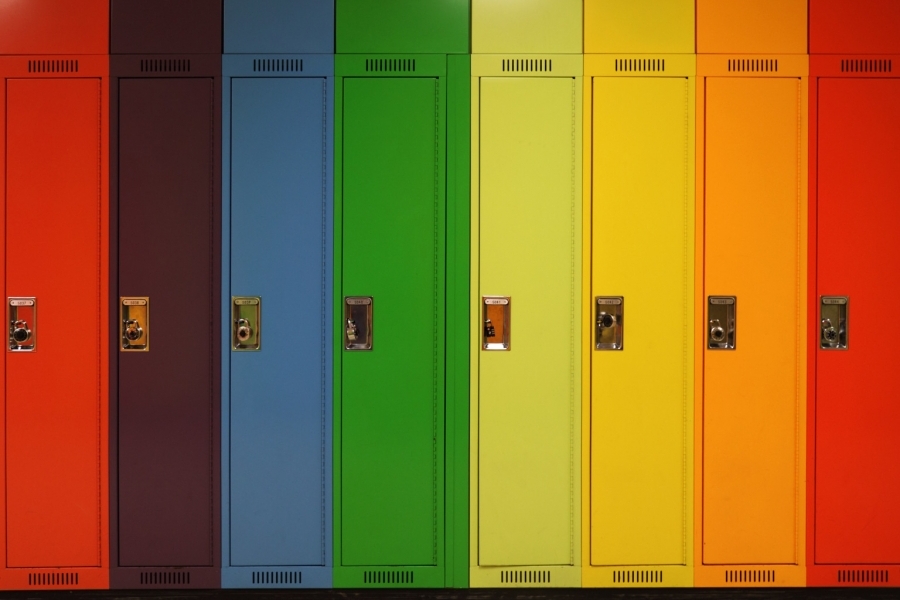 The Boyertown Area School District became the target of a lawsuit when four cisgender students claimed their privacy was being violated while sharing facilities with trans students. However, Judge Edward G. Smith of the U.S. District Court for the Eastern District of Pennsylvania denied a preliminary injunction from the Alliance Defending Freedom and Independence Law Center, organizations representing the cis students, that had requested the district’s policy be suspended as the suit proceeds.

Pennsylvania Youth Congress Executive Director Jason Landau Goodman said in a statement that the organization is “thrilled” with the decision. PYC represents Boyertown’s Gay-Straight Alliance and intervened in the lawsuit.

“Trans students must be ensured basic dignity in school in order to learn,” Landau Goodman said. “This court has allowed the school to continue to ensure that trans students are free from discrimination at Boyertown.

“Schools across Pennsylvania should support trans inclusion because it is absolutely the right thing to do,” he added.

Landau Goodman also thanked the American Civil Liberties Union of Pennsylvania, which represented them in the intervention.

“The district is doing its best to provide an atmosphere that is conducive to learning, for all students, regardless of their gender identity,” Reggie Shuford, executive director of the ACLU PA, said in a statement. “Transgender students should have the opportunity to learn in an environment where they feel safe. We are grateful that the court agreed that the plaintiffs’ desire to stop what the district is doing had no grounding in legal principles.”

Mary Catherine Roper, deputy legal director of the ACLU of PA, said the organization is “hopeful that this sends another signal to schools in Pennsylvania and around the country that they need to implement policies that respect students’ gender identity.”

“Policies and practices that support transgender students are absolutely crucial to promote the best outcomes for children,” Roper added.

In a statement, Alliance Defending Freedom legal counsel Christiana Holcomb said the organization is consulting with its clients and plans to appeal the decision.

“This is important not only for our clients, but for all students within the Boyertown Area School District, as every student deserves to have their privacy and dignity respected by school officials,” she said.

Independence Law Center legal counsel Jeremy Samek, who argued before the court in an Aug. 11 hearing, said the district’s policy “permits a student to unilaterally eliminate the privacy rights of other students based simply on that student’s beliefs about gender.”

“A person’s privacy rights are theirs and theirs alone,” he added. “Beliefs about gender shouldn’t be a license to violate privacy inside boys’ or girls’ locker rooms and restrooms. That defeats the very purpose of sex-separated facilities.”