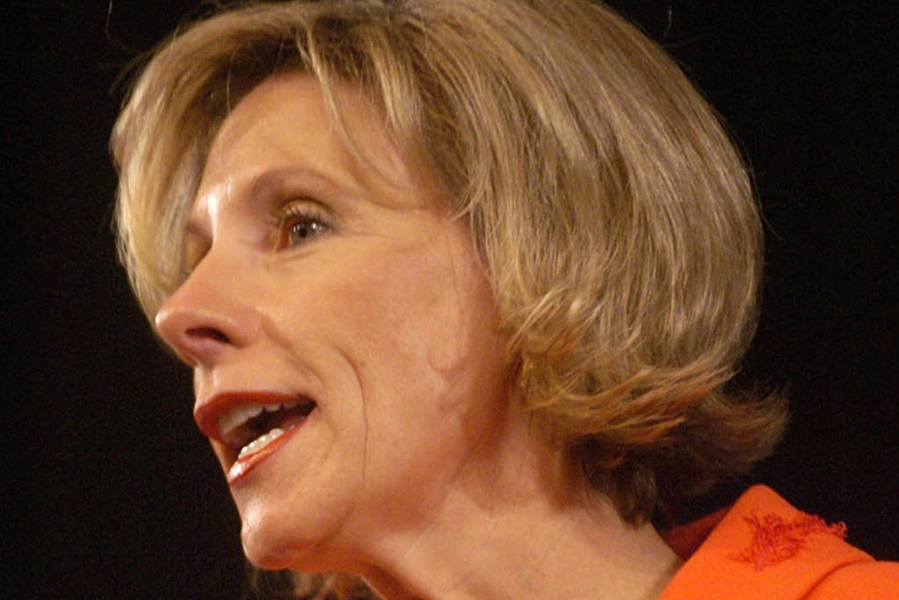 If you’re a school administrator, teacher or even a whole school district and you want to assert your right to discriminate against some of your students FOR REASONS, you’re in luck! The Education Department under Betsy DeVos ain’t gonna stop you. (Unless you’re against white Christians probably.)

This is especially true if you want to discriminate against transgender students. The Education Department recently dropped cases in Ohio and elsewhere involving transgender students being harassed and denied bathroom access, basically saying, “This isn’t our problem.”

Needless to say, those who support trans students are alarmed by the department’s shrugging off the issue. Shannon Minter of the National Center for Lesbian Rights told the Washington Post, “They have just sent a message to schools that it’s open season on transgender students.”

In other words, it’s a pretty clear signal that the Trump administration has zero interest in hearing some transgender kid bitching about having to pee in a bucket in the janitor’s closet or something. Suck it up, buttercup, as Trump supporters like to say right before they head out to protest against Shakespeare.

But it’s not just trans students DeVos wants to abandon. Civil rights are such a drag, after all. What do they do besides get in the way of privatizing America’s education system so that rich assholes can get richer? The Education Department’s Office of Civil Rights is so over crybaby civil-rights wanters.

According to the Washington Post, the head of the civil-rights office “has directed lawyers to narrow the scope of investigations into sexual assault and discriminatory school-discipline policies.”

What does this mean and how does it differ from what the Obama administration was doing? Well, under Obama, the Education Department took students’ complaints about serious issues, well, seriously, and investigated whether such complaints were “symptomatic of a broader problem, in part by examining at least three years of past complaint data.”

In other words, if a student complains that he or she was sexually assaulted at school, the Education Department felt like they should probably find out if this was an isolated incident or a pattern of wider abuse.

Under DeVos’ leadership, however, they’re so busy trying to find ways to make education into a for-profit enterprise that they can’t be bothered with systemic civil-rights abuses at school. Ugh. Civil rights don’t make anybody rich.

Of course, the department claims that this whole “don’t-look-into-civil-rights-complaints-too-deeply” policy is to alleviate a troublesome backlog of cases. And while it’s true that a backlog of cases is a problem, their solution isn’t to hire the personnel needed to get these cases examined. Their solution is to simply stop looking.

In a press release, Sherrilyn Ifill, president of the NAACP Legal Defense and Educational Fund, said the Education Department was abdicating its “responsibility to protect the rights and dignity of our nation’s vulnerable children during the most crucial years of their lives, threatening not only to stall progress on racial, gender and sexual-orientation equality in schools, but to undo it altogether.”

As is the plan, of course. MAGA ’til you puke.