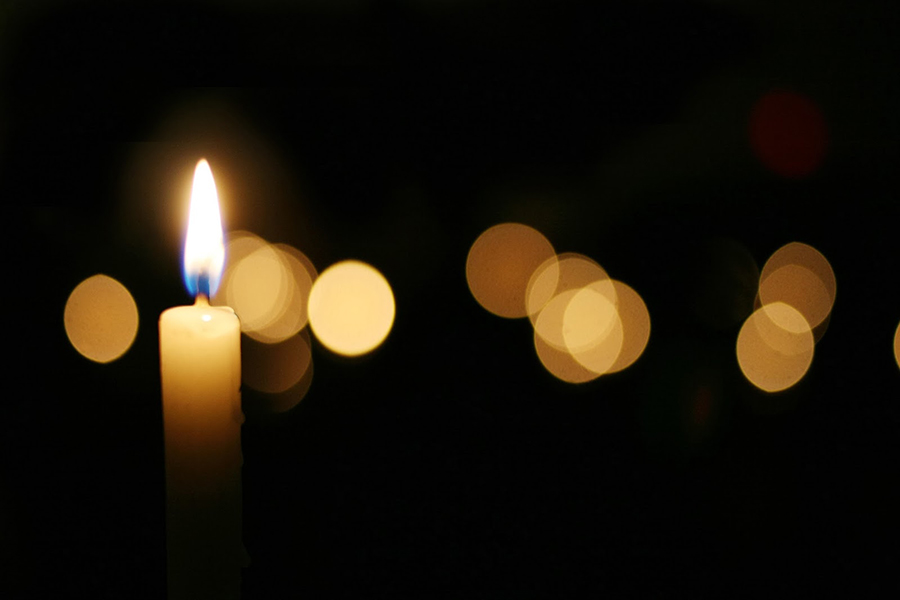 On June 12, we will mark one year since the day that 49 LGBTQ, mostly Latinx, lives were taken by a homophobic (and likely closeted) gunman at Pulse Nightclub in Orlando. While one year is enough time for family, friends and loved ones to have progressed through the grieving process to an extent, grief can last for many years, and certainly, the effects of trauma can have a lifelong presence. One year later, both the LGBTQ and the Latinx communities (and the intersection of such) share the burden of a collective trauma — and this comes as an additional layer to the various traumatic experiences across a lifetime associated with being LGBTQ and/or of color in this society.

Beyond these overt hate crimes and the trauma they cause, there is the trauma of experiences like being rejected by parents and family members, by friends and peers and sometimes by entire communities and society at large. While this type of trauma may not necessarily include active violence (although it certainly could), the emotional suffering caused by everything from micro-aggressions to rejection, alienation and shaming is profoundly impactful to its recipients. The person on the receiving end of any of the aforementioned experiences automatically exerts mental and emotional energy in the moment of receiving, processing and interpreting these various forms of mistreatment, which means that that mental and emotional energy is not being directed elsewhere — toward more positive thoughts and experiences. It also creates an opening for the presence of anxiety, paranoia, self-consciousness, fear and hyper-vigilance.

To go further, trauma, both acute like Pulse and the more chronic type that occurs over time, causes undue stress and strain on our physical bodies and can lead to all kinds of medical conditions — everything from chronic pain and fatigue to heart disease. The likelihood of suicide attempts and successful suicides is also heightened as the result of traumatic experiences. Among LGBTQ youth and adults alike, there is a significantly higher rate of both attempts and suicide than among the general population. The Trevor Project reports that the likelihood of a suicide attempt is four times greater for LGB youth than their straight counterparts and as much as eight times more likely for LGB youth with rejecting families. Furthermore, one study showed that 40 percent of transgender adults reported suicide attempts. It has also been found that with each episode of victimization such as bullying, abuse and harassment, the likelihood of engaging in self-harming behavior increases by 2.5 times. These statistics are horrifying.

What happened in Orlando last June not only perpetuates the struggles related to being LGBTQ and/or Latinx but it highlights the continued need for societal change. That change must be multi-dimensional. It must include education far and wide, sensitivity training (and just sheer human empathy) and modification of the law when necessary. Unfortunately, because of our current political climate nationally, we must rely on our most local communities and governments to help us move away from oppression, fear and pain and towards true liberation, acceptance and peace. Not one single person more deserves to meet the end that those 49 beautiful souls met on June 12, 2016 at Pulse Nightclub and no one of us deserve to suffer in the aftermath of these and other traumas.

And may we all protect, respect and love one another as best as we possibly can every single day.