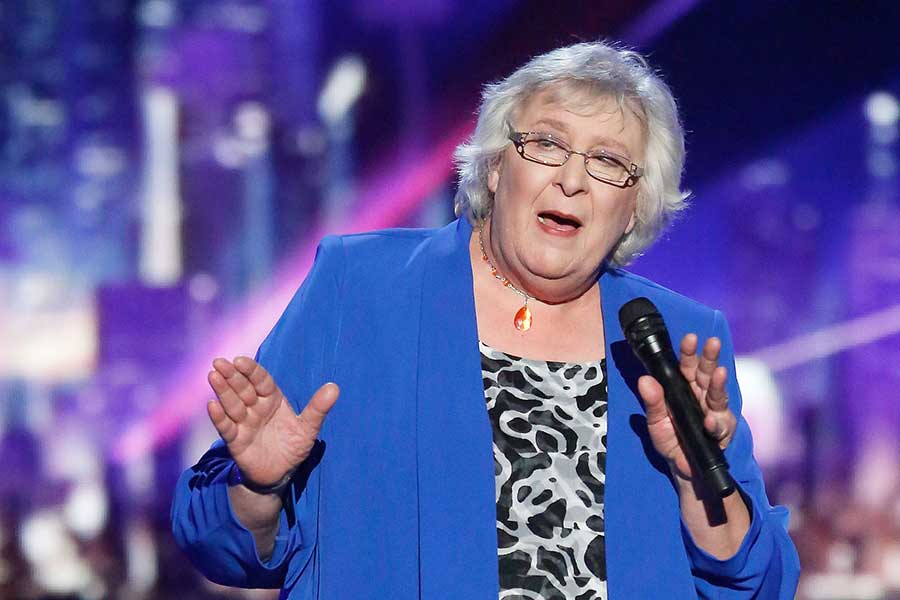 American Watercolor in the Age of Homer and Sargent

Philadelphia Museum of Art presents an exhibition exploring the watercolor painting’s remarkable rise in the United States between 1860-1925 through May 14, 26th Street and the Parkway; 215-763-8100.

Philadelphia Museum of Art presents an exhibition of new works by Bruce Nauman, which continues the artist’s exploration of video, sound and performance, through April 16, 26th Street and the Parkway; 215-763-8100.

Philadelphia Theatre Company presents the Tony Award-nominated Broadway comedy about a puppet who presents a shockingly sinister agenda of its own through April 30 at Suzanne Roberts Theatre, 480 S. Broad St.; 215-985-0420.

The Importance of Being Earnest

Philadelphia Museum of Art presents an exhibition showcasing the artist’s complex glass vessels through July 16, 26th Street and the Parkway; 215-763-8100.

Pat Metheny and the American Beat

The Barnes Foundation presents an exhibition featuring works by 40 international artists making provocative spectacles of themselves through May 22, 2025 Benjamin Franklin Pkwy.; 215-278-7000.

Rodgers & Hammerstein’s The King and I

Broadway Philadelphia presents the story of a British schoolteacher who is invited to Siam by the king to educate his many wives and children through April 2 at Kimmel’s Academy of Music, 250 S. Broad St.; 215-790-5800.

Dance Affiliates and the Annenberg Center for the Performing Arts present the full-length piece about a teenage girl who wakes up one day to something incredible lurking behind her bedroom wall April 6-8 at Zellerbach Theatre, 3680 Walnut St.; 215-898-3900.

You For Me For You

InterAct Theater Company presents the fantastical humor-filled play about North Korean sisters who attempt to flee across time and space to be together again through April 16 at The Drake Proscenium Theatre, 302 S. Hicks St.; 215-568-8079. 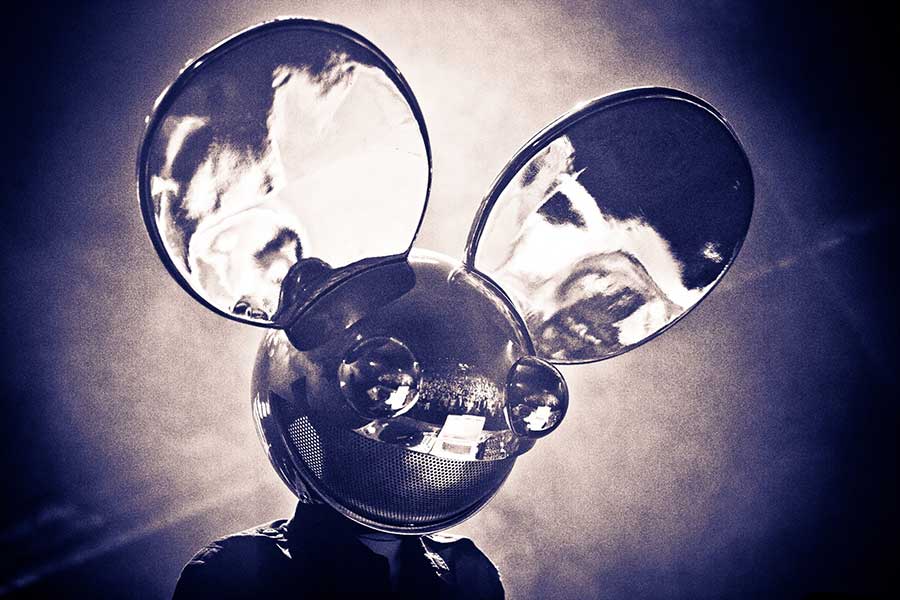 SUCH A SQUARE: Electronic-music artist and creatively masked DJ Deadmau5 brings his “lots of shows in a row” tour to the area with an even bigger, eye-catching cube (which he performs perched atop) with various kinetic enhancements 9 p.m. April 7 at BB&T Pavilion, 1 Harbour Blvd., Camden, N.J. For more information or tickets, call 609-365-1300. Photo: Matt Barnes

Slick Rick, Whoodini, Al B. Sure and Doug E. Fresh

Queer Comedy for a Cause

A League of Their Own