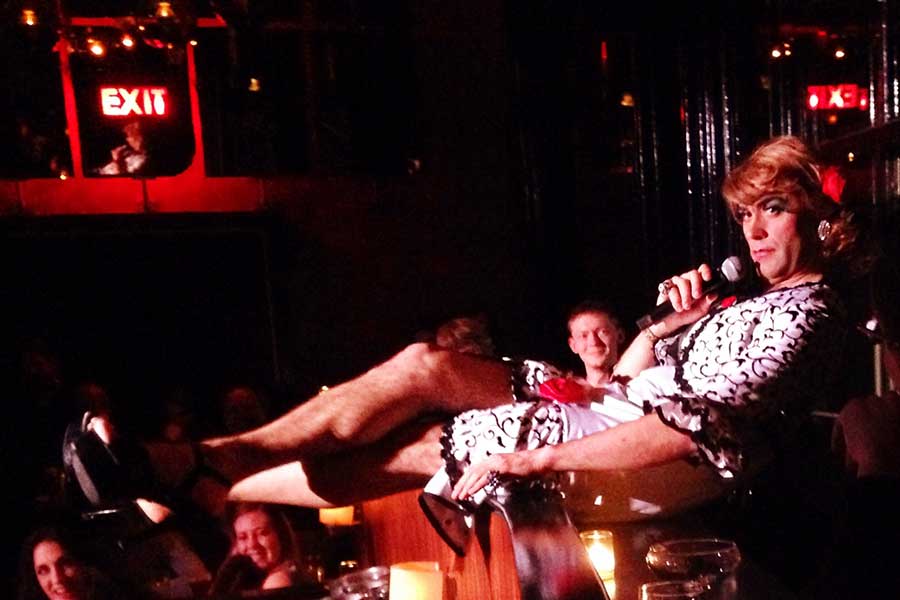 American Watercolor in the Age of Homer and Sargent

Philadelphia Museum of Art presents an exhibition exploring watercolor’s remarkable rise in America in the late 19th century March 1-May 14, 26th Street and the Parkway; 215-763-8100.

The Tony Award-winning new play by Simon Stephens, adapted from Mark Haddon’s best-selling novel about a teen with an extraordinary brain who falls under suspicion for killing his neighbor’s dog, runs Feb. 28-March 5 at Kimmel’s Academy of Music, 250 S. Broad St.; 215-790-5800.

Philadelphia Museum of Art presents an immersive installation and video project by Mumbai-based artist Kallat, presenting a historical letter by Mahatma Gandhi to Adolf Hitler written just weeks before the start of World War II, through March 5, 26th Street and the Parkway; 215-763-8100.

Late Night Catechism 3: ’Til Death Do Us Part

Laughter On The 23rd Floor

Azuka Theatre presents the story of a down-and-out bike shop in lower Manhattan, where the new manager has to get creative in order to save the shop he loves, through March 12 at Proscenium Theatre at The Drake, 302 S. Hicks St.; 215-563-1100.

Panic! At The Disco