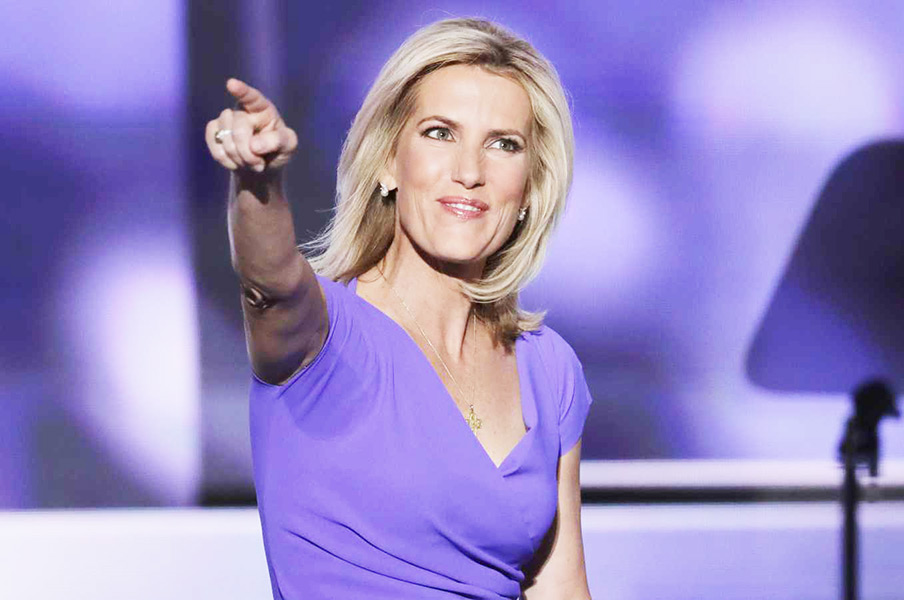 By now, even if you don’t follow any kind of sportzball, you have heard about Colin Kaepernick, the San Francisco 49ers player who refused to stand during the National Anthem before a game.

His reasoning is pretty compelling.

“I am not going to stand up to show pride in a flag for a country that oppresses black people and people of color,” he said. “To me, this is bigger than football and it would be selfish on my part to look the other way. There are bodies in the street and people getting paid leave and getting away with murder.”

A fair point! Because that is the sad reality of racism in America. Naturally, Kaepernick’s protest was widely respected and elicited thoughtful debate across the country.

Ha ha. No. Actually, Kaepernick hates the police and wants to kill Whitey. At least that’s the word on the street. A street where everyone who lives there is white. Except maybe a few lawn jockeys here and there for, you know, decoration.

See, white people in America are really delicate flowers who can’t handle being reminded of the total fucking atrocities committed against people of color in this country for, like, ever. Oh and saying, “But I didn’t own slaves!” is not a get-out-of-racism-free card.

So, yeah, some people are really upset with Kaepernick because they fetishize the flag and that song about the flag to the point of absurdity. Like declaring that a totally valid protest is making Betsy Ross turn in her grave and why doesn’t that guy just get back to being a gladiator for our entertainment already.

Oh, and bravo to soccer player Megan Rapinoe who knelt during the National Anthem before a recent game in solidarity with Kaepernick.

“Being a gay American, I know what it means to look at the flag and not have it protect all of your liberties,” Rapinoe said. “It’s important to have white people stand in support of people of color on this.”

Right on. Almost makes me want to watch some soccer.

Not so right on is Laura Ingraham’s response to Kaepernick’s protest. She tweeted Aug. 30, “Good Q: What would have happened if Kapernick [sic] disrespected the rainbow flag bef the game?”

Which is actually not a good question at all because not only did she spell his name wrong, the comparison is illogical. As many people on Twitter have already pointed out.

Writer John Howell Harris responded, “b/c gay people have a nearly 300 year history of subjugation & institutionalized oppression of black people? Is that the Q?”

Now that is a good question.

Ingraham — who has called for people to start wearing adult diapers in order to protect themselves from the possibility of sharing a public restroom with a trans person and has said that being against marriage equality “doesn’t say that you’re antigay people or you don’t like gay people” — is obviously not expecting an answer to her rhetorical query. She’s posing the question in order to accuse liberals of choosing gays over America, because you can’t be pro-LGBT and love your country. Nor can you raise issues that make white people uncomfortable, which means anything related to racism, which is over because Obama, obviously.

It’s a consistent conservative trope: Liberals/progressives hate America because they have the audacity to point out ways that America is not “great.” Of course, it’s OK when Donald Trump does it.

The truth is, America is a country with great ideals. It’s a shame that we still have yet to live up to them.