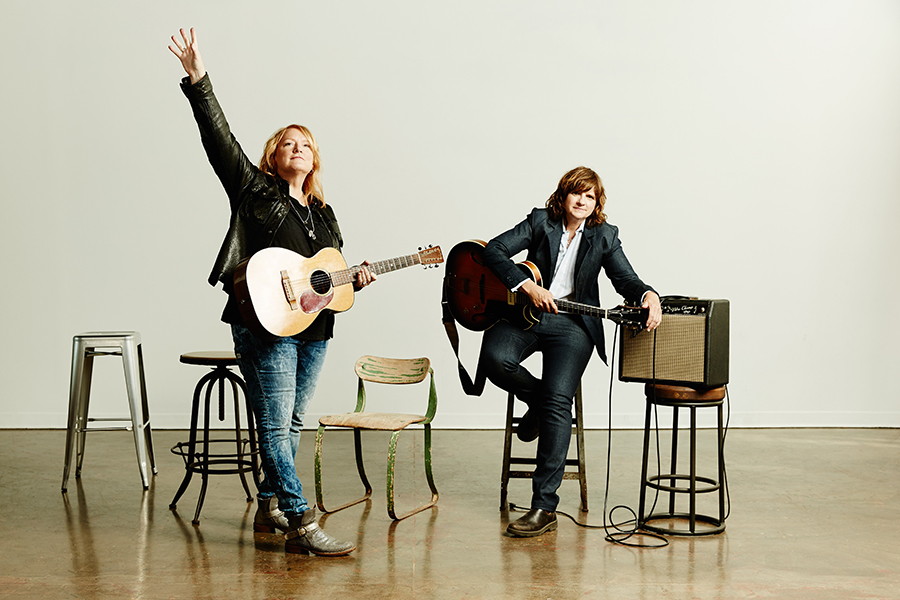 Philadelphia Museum of Art presents an exhibition of photography, fashion, sculpture and architecture by artists from Africa through Sept. 25, 26th Street and the Parkway; 215-763-8100.

Philadelphia Museum of Art presents an exhibition of large-scale, high-quality replicas of favorite works from the museum’s collection of local neighborhoods through Nov. 1, 26th Street and the Parkway; 215-763-8100.

Interact Theatre Company presents the show about a tight-knit family considering the cultural reality underneath their constructed lives through June 19 at The Drake, 302 S. Hicks St.; 215-568-8079. 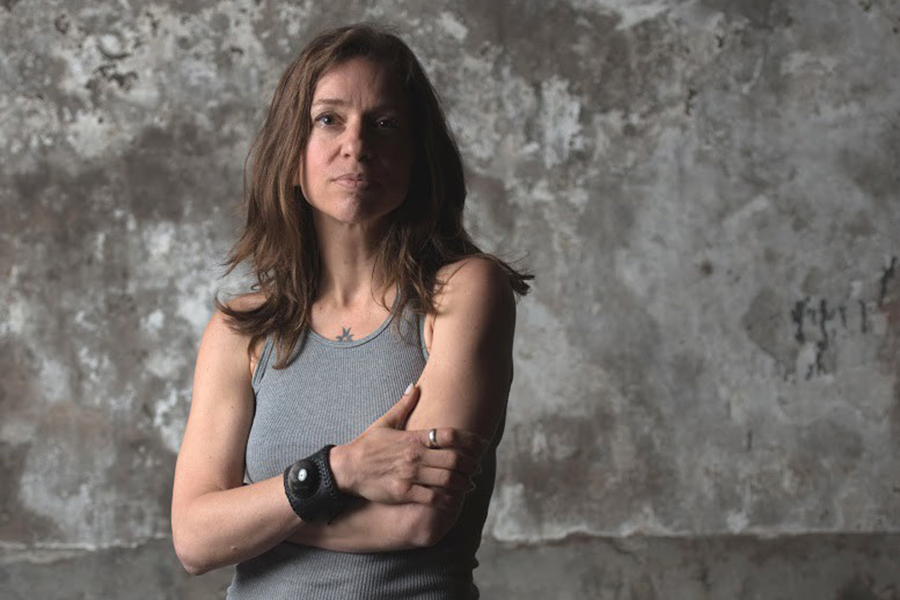 STILL RIGHTEOUS: Out folk-indie singer-songwriter Ani DiFranco hits the road this summer and is rolling through Delaware for a performance 8 p.m. June 24 at World Cafe Live at The Queen, 500 N. Market St., Wilmington. For more information or tickets, 302-994-1400.

Back to Black: A Tribute to Amy Winehouse