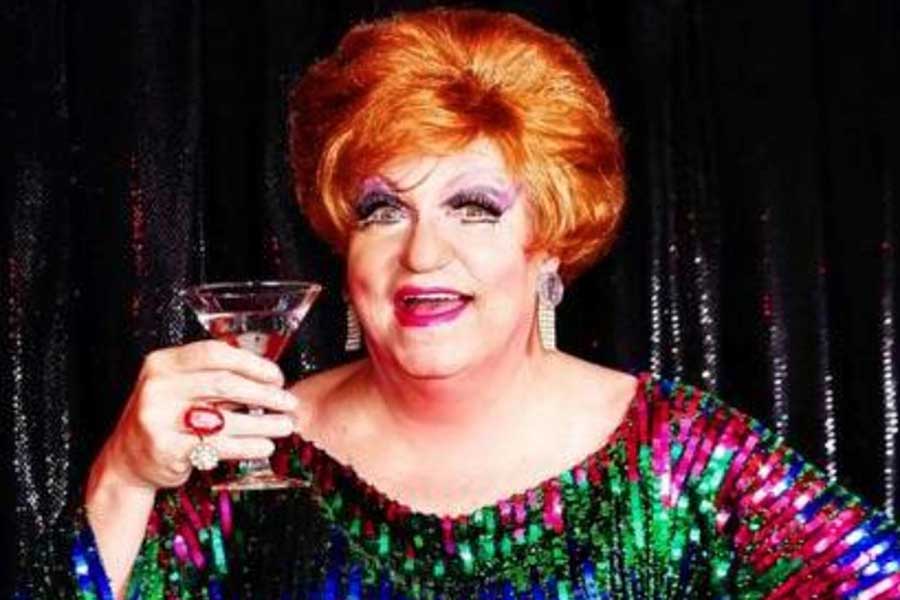 Back in the day, as they say, 12th Air Command nightclub used to play host to a legendary weekly drag cabaret, called USO. In the 1990s, this cabaret featured such recognizable names as Salotta Tee — a 12th Air DJ who currently spins for ICandy — and it was hosted by Sandy Beach, a longtime 12th Air bartender who currently mixes for Stir.

USO was basically a drag contest in which the winners went on to compete for the annual title of Miss 12th Air Command. In its heyday, the regular event was quite popular. But, as they say, all good things must come to an end.

The 12th Air Command is long gone and in its stead stands ICandy, and a whole new generation of partygoers who show up there on a nightly basis to make merry.

But the previous generation hasn’t dried up and shriveled away either. To prove that there is plenty of fabulousness left in the old bones, it occurred to Salotta Tee to hold a reunion of the old USO crowd. Salotta first contacted Sandy Beach, who was not receptive to the idea at first.

The reason for Beach’s abrupt departure was a dispute with the mercurial then-owner.

But Salotta persevered. Together, they had meetings with the current owners of ICandy ,where they worked out terms and logistics and came up with a workable plan. Sandy agreed to step into his original role of host, and Salotta would DJ, in conjunction with returning 12th Air star DJ Reenie Kane.

“We got in touch with as many of the original winners as we could,” Sandy said. “I got the — I don’t want to say the best because more were willing to come back than we had room for on the program, and they’re all really good — so let’s just say we have a program full of the most fabulous of the original winners.”

This includes such familiar names like Miss Tatiana, Aeryanah Von Moi, Vanessa Sterling and Lisa Lisa, among many others.

If the USO reunion proves to be a big success, might that signal a regular return of the popular drag contest?

“Of course,” Sandy asserted, warning, “but not so often. Events stop being special if they happen too often. Maybe once a month.”

Currently the reunion is being promoted heavily on social media. If the response on Facebook and Twitter is any indication, there’s still plenty of life — and fabulousness — in the old 12th Air Command crowd yet, who seem ready to mix it up and make new merry and memories with the new crowd.