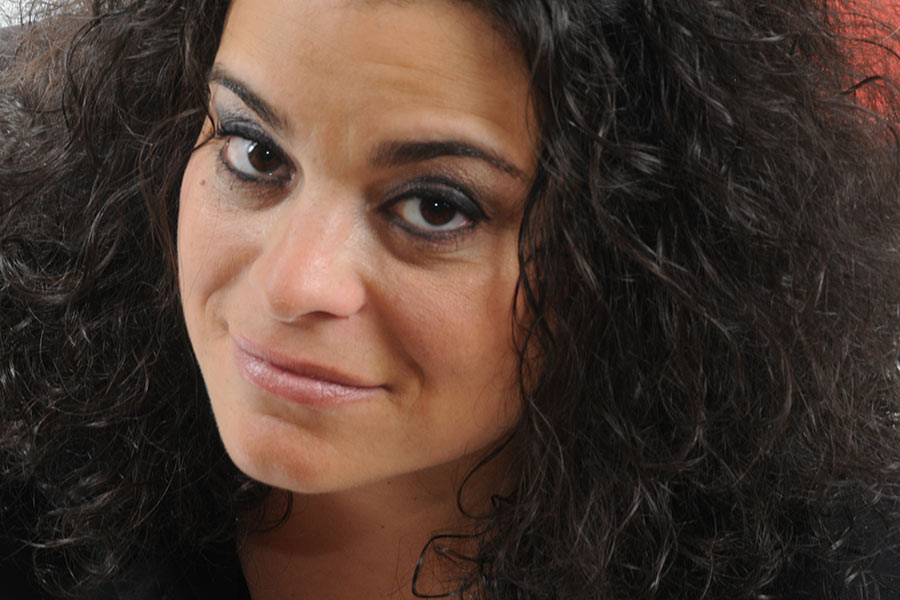 NEW HOPE HILARITY: Out comedian Jessica Kirson, one of the funniest in the business, returns to New Hope to keep audiences rolling with laughter 8 p.m. June 27 at the Rrazz Room, in The Ramada New Hope, 6426 Lower York Road, New Hope. For more information or tickets, call 888-596-1027.

Philadelphia Museum of Art presents an exhibition major examples of the Pictorialist art movement by figures such as Peter Henry Emerson and George Seeley through Aug. 20, 26th Street and the Parkway; 215-763-8100.

Philadelphia Museum of Art presents an exhibition of prints, drawings and photographs that celebrate the world of dance through Aug. 2, 26th Street and the Parkway; 215-763-8100.

I Love A Piano

Walnut Street Theatre presents a production featuring the music of Irving Berlin through June 28 at Independence Studio on 3, 825 Walnut St.; 215-574-3550.

Into Dust: Traces of the Fragile in Contemporary Art

Philadelphia Museum of Art presents an exhibition about the distinctions between the corporeal and transcendental, emergence and decay, belonging and displacement, life and death, through Oct. 25, 26th Street and the Parkway; 215-763-8100.

An exhibition of hand-colored, oversized images of the birds, flowers and insects that photographer Breakey has memorialized through her work, through July 12 at Michener Art Museum, 138 S. Pine St.; 215-340-9800.

Philadelphia Museum of Art presents an exhibition surveying Scandinavian design from its triumphant showing at the 1900 World’s Fair in Paris to the present day through Oct. 4, 26th Street and the Parkway; 215-763-8100.

The Princess Bride: A Burlesque Tribute of Unusual Size 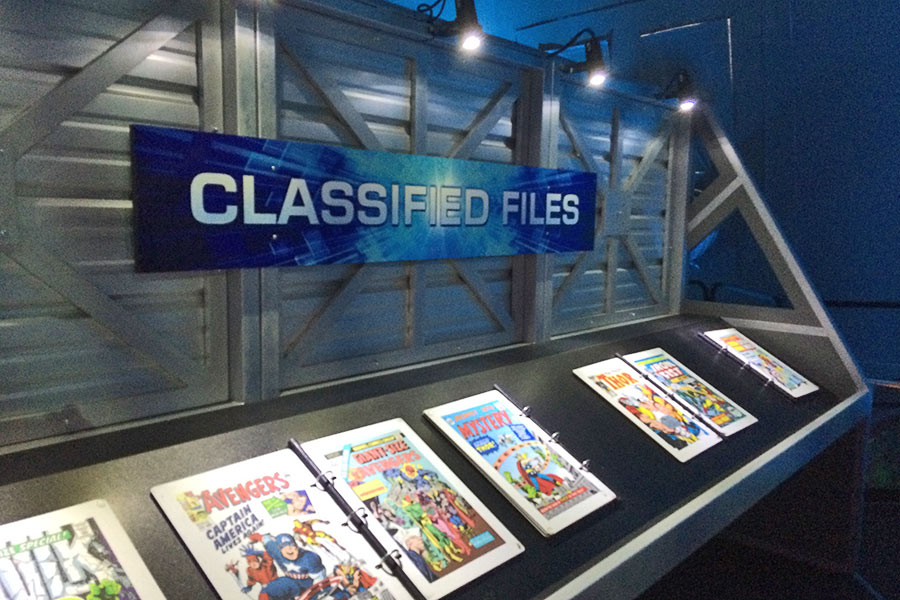 THE SUPER(HERO) DOME: Get your tights and superpowers ready for The Marvel Experience when it sets up shop in Philly. Catch this immersive attraction, featuring a 360-degree, 3D stereoscopic projection where you can live the life of Marvel superheroes, July 3-5 at Lincoln Financial Field, 1 Lincoln Financial Field Way. For more information, call 267-570-4000.

You Can Play Night at the Philadelphia Soul

Blow Up & Blow Out