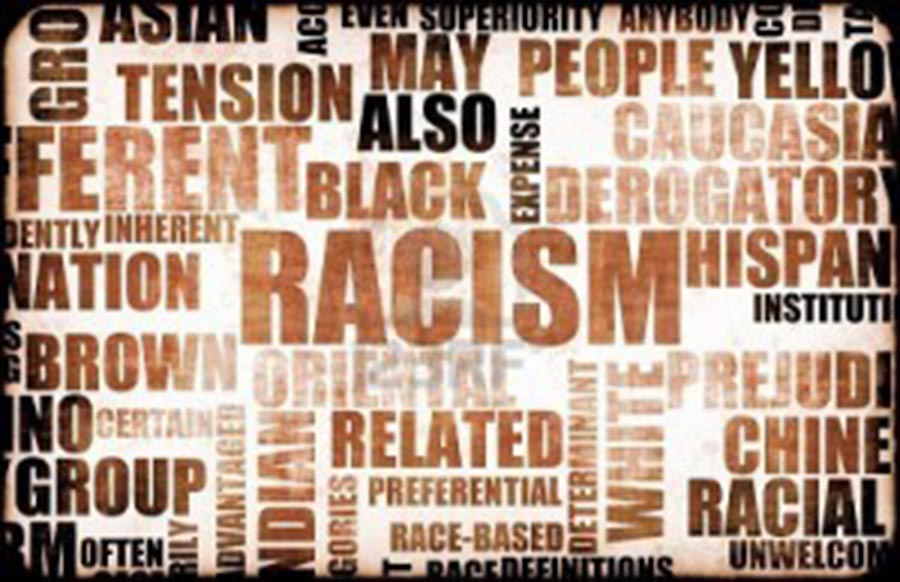 Oh, hey guys. I was just surfing the Interwebs looking for antigay idiots I can write snarky comments about. But then I read that Darren Wilson — you know, the cop who shot 18-year-old Mike Brown in Ferguson, MO, back in August? — will not be indicted. In other words, he won’t face any criminal charges for killing an

unarmed black kid in the middle of a fucking street in front of witnesses.

You know what? This is why we can’t have nice things like marriage equality and anti-discrimination protections for LGB and T people. Because we live in a country where it is still basically fine and dandy to shoot to kill black children. You don’t even have to be a police officer! Just ask George Zimmerman. He’s a free man after shooting and killing 17-year-old Trayvon Martin, who was armed with a pack of Skittles and an iced tea. We really haven’t made much progress since 1955 when 14-year-old Emmett Till was beaten, shot and then tied to a cotton-gin fan and sunk in the Tallahatchie River, all for supposedly whistling at a white woman.

There are people who bristle at the idea that LGBT people are fighting for civil rights, as if the only civil-rights struggle that can legitimately exist is for African-Americans. I reject this distinction and think it is foolish. Civil rights are civil rights, whether you’re fighting racism or you’re fighting heterosexism. It all comes down to respect. If you’re treating somebody like they’re less than you, whether it’s because they’re gay or because they’re black, that’s a problem. And, of course, if you’re an LGBT African-American, you’re all the more marginalized and discriminated against.

But I get it. I can guess why support for LGBT equality often doesn’t poll well with heterosexual African-Americans. I mean, racism isn’t exactly over in America, no matter what Ann Coulter says, and if you’re being oppressed from every fucking angle because of the color of your skin, I can see how whether two ladies or two dudes can marry might not be your primary concern right now.

It’s a mistake, however, to see these fights as mutually exclusive. They aren’t. Nor is there a queue for social justice where LGBT folks have to wait in line until racism is defeated before there can be marriage equality, for example.

I would argue, however, that most white LGBT folks, no strangers to discrimination, are not doing enough to combat racism in America. I say this because most white Americans aren’t doing enough, and to be white is to have privilege unavailable to people of color, even if you’re LGBT. And too often white people are oblivious to this privilege, and this obliviousness means that we only notice overt racism, like when someone uses the “n-word,” yet are blind to the institutional racism that plagues this country. It prevents us from seeing how totally fucked up things are for African-Americans.

White Americans benefit from racism every day yet get defensive at the very idea that they could be racist. They say things like, “I’m not racist, I voted for Obama” or, “I’m not racist, but … ” (You can fill that in with whatever you want. It’s probably racist.) Ignorance is no excuse. But ignorance also isn’t incurable.

So, yeah. I’m feeling sick and sad and frustrated. And I know full well that some will dismiss this as “white guilt.” But in a country with dead black boys lying on our streets and sidewalks, feeling a little guilt is literally the least white people can do.