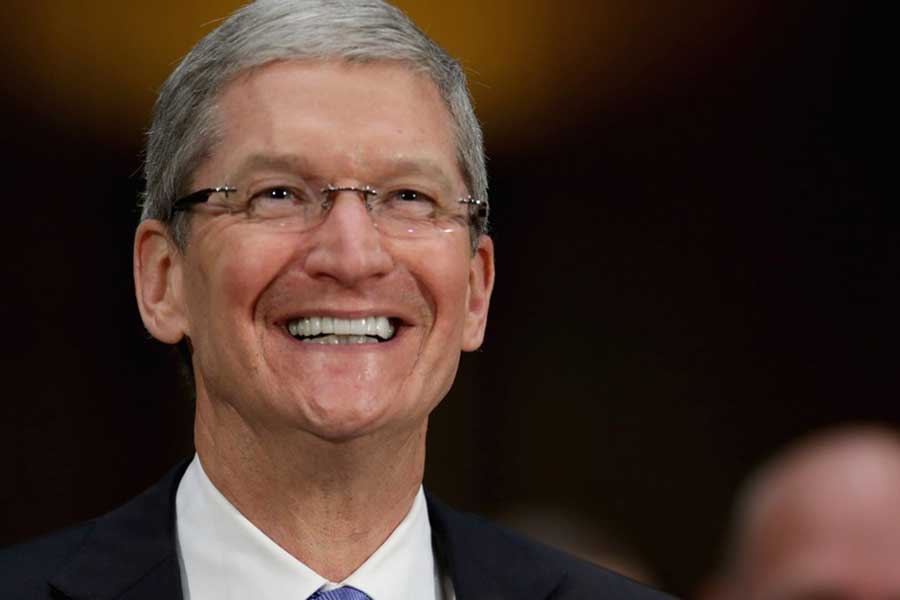 Cook came out in an option piece published Thursday in Bloomberg Businessweek.

“While I have never denied my sexuality, I haven’t publicly acknowledged it either, until now. So let me be clear: I’m proud to be gay, and I consider being gay among the greatest gifts God has given me,” he wrote.

Cook said he was moved to make the public statement in the hopes that his leadership can affect other LGBT people coming to terms with their sexuality, or working to advance LGBT equality.

“I’ve come to realize that my desire for personal privacy has been holding me back from doing something more important,” Cook said. “I don’t consider myself an activist, but I realize how much I’ve benefited from the sacrifice of others. So if hearing that the CEO of Apple is gay can help someone struggling to come to terms with who he or she is, or bring comfort to anyone who feels alone, or inspire people to insist on their equality, then it’s worth the trade-off with my own privacy.”

Cook, who turns 54 tomorrow, succeeded Apple co-founder Steve Jobs as CEO in August 2011. He joined the company in 1998 and previously served as chief operating officer.

He said Apple has long stood behind LGBT equality — advocating for the Employment Nondiscrimination Act, for marriage equality in California and against Arizona’s antigay legislation.

“We’ll continue to fight for our values, and I believe that any CEO of this incredible company, regardless of race, gender or sexual orientation, would do the same,” Cook said. “And I will personally continue to advocate for equality for all people until my toes point up.”