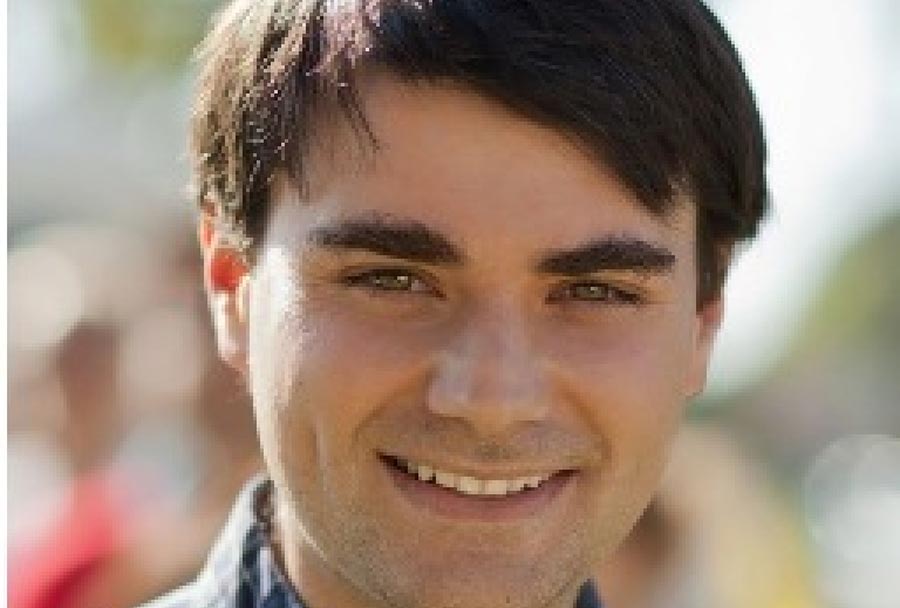 I don’t usually read Breitbart.com because Andrew Breitbart is dead, and I don’t believe in ghosts. However, Media Matters steered me there to feast upon an impressive diatribe by Breitbart News senior editor Ben Shapiro titled, “SCOTUS Refuses Gay Marriage Cases, Effectively Makes Gay Marriage Law of the Land.”

To clarify, this is not a celebratory headline for Shapiro. He is all kinds of sad.

In case you’re just emerging from a deep coma, the U.S. Supreme Court on Oct. 6 refused to hear the appeals of states whining and crying that they needed to keep their antigay marriage bans even though a Big Bad Federal Judge told them to GTFO. This means, of course, that the rulings against their discriminatory bans stand.

And boy, are antigay conservatives steamed!

Shapiro echoes a recurring antigay anger theme: “If only butt-sex was still illegal, we wouldn’t be in this mess!”

He argues that SCOTUS shirked its responsibility to put a wooden stake into the heart of gay marriage by letting lower-court rulings stand. He writes, “(T)hey don’t even have to do their judicial dirty work anymore. They can rely on lower-level courts to violate the Constitution, then declare the Constitution magically changed because of an ‘emerging’ consensus on violating the Constitution.”

In other words, Shapiro is saying that if SCOTUS waits long enough, marriage equality will become so common that people will collectively stop freaking out about it. And once there’s an agreement that it’s not a BFD, the court will be all, “You’re stuck with this now. Leave us alone.”

Shapiro argues that this is what the court did when they ruled against state laws criminalizing sex between consenting same-sex adults in the 2003 case Lawrence v. Texas, which overruled a 1986 ruling that arresting two dudes for doing it in the privacy of their own bedroom was totally cool and OK.

And we all know who the real losers are here: The People. The Not-Gay People, specifically.

Shapiro laments, “(T)he people have no recourse. They cannot pass laws that for two-and-a-half centuries have been fully constitutional. They cannot fight state attorneys general who betray their voters. They must sit by as the courts play legal games.”

Oh, those poor, powerless antigay defenders of discrimination. How SCOTUS has hurt their feelings. Never in this history of this country have “laws that for … centuries have been fully constitutional” been declared bullshit for, say, being racist or sexist. This is all so new.

As for sitting “by as the courts play legal games,” maybe he should ask Vivian Boyack, 91, and Alice “Nonie” Dubes, 90, together for 72 years before finally being allowed to legally marry in Iowa last month.

If only it were still legal to arrest these women for crimes against nature, America would be on the moral high ground as Shapiro defines it. Damn you, SCOTUS!