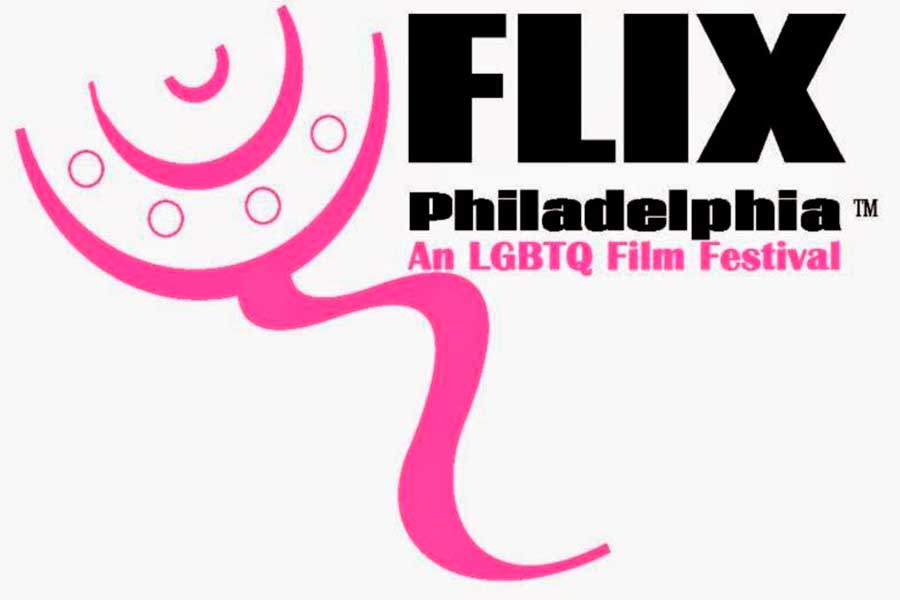 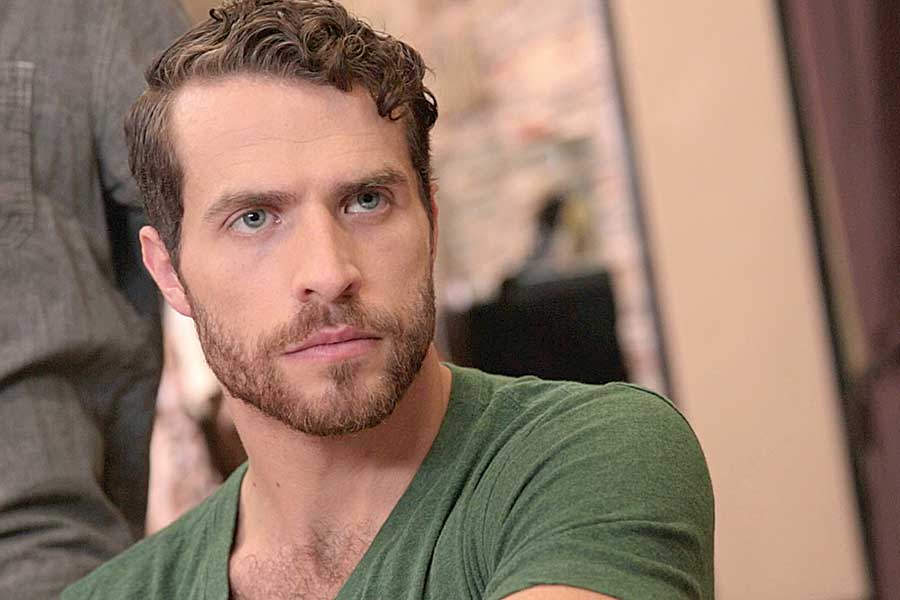 The qFLIX Film Festival opened last night with a screening of “Such Good Friends.” Between now and Sept. 22, various features, shorts and documentaries will be projected at Kimmel Center, the Prince Music Theater and the University of the Arts. Here is a trio of films to catch — and one to avoid:

One of the strongest documentaries playing at the festival is Charles Lum and Todd Verow’s “Age of Consent” (9:30 p.m. Sept. 21 at Prince Music Theater, 1412 Chestnut St.), about the London all-male fetish club the Hoist, which opened in 1996. Shot largely on location, the film presents a terrific behind-the-scenes tour of the celebrated establishment — its bar and its bars (e.g., iron cages), along with the backrooms, bathrooms, slings and the titular “hoist.”

Ultimately, the documentary illustrates how subcultures can build and maintain a supportive community, a message that “Age of Consent” conveys adroitly.

A feel-great film, based on a true story “Pride” (12:30 p.m. Sept. 20 at Prince) chronicles the efforts of an LGBT activist group, led by the adorable Mark (Ben Schnetzer), rallying to support another oppressed group — striking Welsh miners — in 1984 England. While the film has a slick, inspirational-movie feel, and many of the exchanges play on stereotypes — the queer activists teach legal action and dance moves to the miners — the lessons of unity are heartfelt. Viewers may fight back tears as “Pride” gets increasingly more emotional as it marches towards its climactic gay Pride parade. Featuring a fabulous soundtrack of ’80s New Wave hits, this film is funny, tender and undeniably rousing.
The film to skip at qFlix is J.C. Calciano’s “10 Year Plan” (7:30 p.m. Sept. 19 at Prince). This lousy rom-com has the blandly handsome buddies Myles (Jack Turner) and Brody (Michael Adam Hamilton) agreeing to become boyfriends if they don’t find partners in 10 years. Is there any guess as to what happens? It is fine that Calciano’s film takes a path to the obvious — the problem is it’s never interesting, amusing or even sexy. Undemanding rom-coms certainly have their place in gay cinema, but “10 Year Plan” consistently strives for the lowest common denominator every time. His superficial characters represent qualities — hopeless, romantic and horndog — not people. Why the mismatched Myles and Brody are even friends, much less guys who would make a silly pact to become lovers, is one concern viewers may have during the film. Calciano’s lame film mostly uses these odd-couple characters to mine laughs using queer tropes. Calciano’s film isn’t sharp enough to be spoofing the conventions it employs. Moreover, the acting throughout “10 Year Plan” is painfully wooden, and the chemistry between the leads is nonexistent.

The festival closes with the Philadelphia premiere of writer/director Rob Williams’ delightfully naughty “Out to Kill” (7:30 p.m. Sept. 22 at Perelman Theater at Kimmel Center, 300 S. Broad St.). Filled with hunks who fill out their Speedos, this romantic mystery offers eye-candy galore. Justin Jaymes (the terrific Tom Goss) is first seen naked in the pool, and then turns up dead in it. This may be an extreme punishment, so newcomer Jim Noble (Scott Sell) is hired by Gene (Rob Moretti) to investigate his murder. As Jim meets and interrogates the suspects — which include doctor Vic Barnaby (Mark Strano from “Tiger Orange;” see sidebar) among others — he gets seduced, and perhaps in over his head. “Out to Kill” features a clever twist that will keep viewers intrigued as the crime is solved. Sell makes for a sexy private dick, and his fine performance compensates for some of this endearing low-budget film’s cheesier moments.