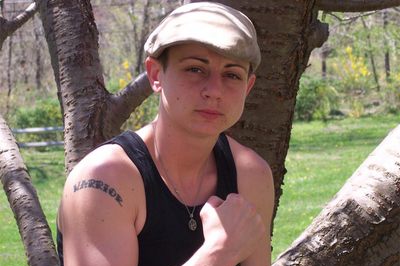 THEATER Forbidden Broadway’s Greatest Hits The Walnut Street Theatre presents a tribute to the big shows and bigger legends in this hilarious, loving and endlessly entertaining revue, through June 28 at Independence Studio on 3, 825 Walnut St. ; (215) 574-3550.

The Little Dog Laughed The Tony Award-nominated satire about a gay actor and his agent’s efforts to keep him closeted makes its Philadelphia premiere, through May 30 at Second Stage at the Adrienne, 2030 Sansom St.; (215) 665-9720.

A Stone Carver New City Stage presents a newly revised version of William Mastrosimone’s first play, about a 1970s Italian-American patriarch who must move out of the Trenton home he built with his own hands to make room for a new highway, through May 24 at Walnut Street Theatre’s Studio 5, 825 Walnut St.; (215) 574-3550.

Hooray for Hollywood! Peter Nero and the Philly Pops present a special multi-media event to honor the captivating music that has the uncanny ability to transport us to another place and time, May 10-17 at Kimmel’s Verizon Hall, 260 S. Broad St.; (215) 790-5847.

Show Some Love AxD Gallery presents an exhibition of the winners of the American Institute of Graphic Artists Philadelphia Design Awards, through May 30, 265 S. 10th St.; (215) 627-6250.