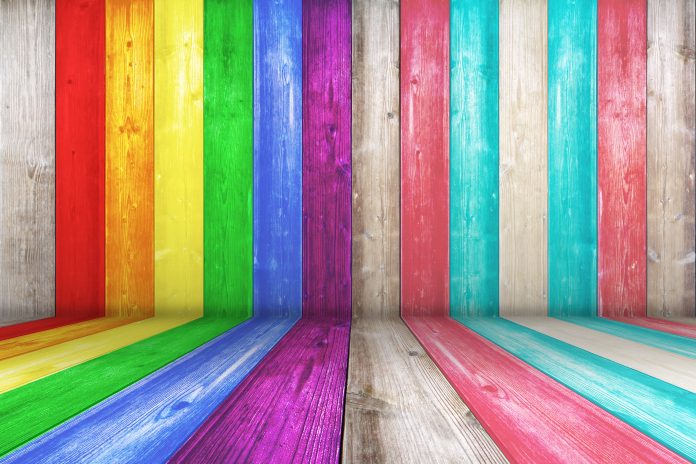 I took a few moments to look over 2008 from a transgender and LGBT perspective.

It struck me how contentious the year was, how the frustration over Human Rights Campaign’s two-faced stance on transgender issues continues to inflame activists, and how this anger has grown.

The community as a whole seems fractured, even in the wake of the post-Proposition 8 awakening of queer activism. It seems as if no one is sure how to proceed or exactly what is the important battle to fight. We seem to be a community without leadership and without a clear plan.

The same is true in the transgender community, where many still seem to wonder who is transgender, and who’s right we are fighting for. Many transsexuals continue to disparage “men in dresses” and argue about who is a “real” transman or transwoman.

Meanwhile, there are things in the larger world that are skewing in our favor, even as we remain divided. More and more businesses are coming out in support of queer rights; many are also working to protect their transgender employees.

We can argue, too, that we now will have a potential ally in the White House: President-elect Obama has spoken in support of some LGBT rights, and has made it clear in the past that he does feel transgender people deserve equal rights. That said, we also have seen that Obama thus far is taking a very moderate stance in building his cabinet. Frankly, this should keep us from donning the rose-colored shades many took to when President Clinton was elected.

Indeed, the stage is set for 2009 to be a very good year for transgender rights. We could conceivably see the Employment Non-Discrimination Act come up for vote in Congress — and a better-than-ever chance of it passing. The Matthew Shephard Local Law Enforcement Hate Crimes Act also could make it to the president’s desk. Either of these would be big wins: Both would be astounding.

While we had some major losses at the polls in 2008, most notably with California’s Proposition 8, it is unclear how many of these will make it unscathed through state Supreme Courts. More than this, we are seeing a great awakening of people post-election who are seeking to right such a wrong.

In spite of the possible gains, we still need to deal with our own divisions. I find it hard to even really call us a community at this point, given we all seem to be, at best, tolerating each other. It may be our undoing.

We need to press our current organizations — both the transgender-specific and LGBT-rights groups — to show their support for the widest group of people in both their words and actions. We need a commitment that all LGBT Americans will be advocated for equality by HRC, and we need both transgender activists and our non-transgender allies to hold them to this without concession.

We need those new to the movement to also think in a diverse fashion. Our fight is not simply “marriage equality,” the repeal of “Don’t Ask, Don’t Tell” or even simply “transsexual identity rights.” Our goal should be equality for all, and each of the above is but a stepping-stone on that path.

So here’s to hoping 2009’s end will show a community united, and that we can come together as the diverse group we are and learn to work together for equality for all. May we all see a safe and successful new year.

Gwen Smith wants to write a lot less about the HRC in 2009. You can find her online at www.gwensmith.com.