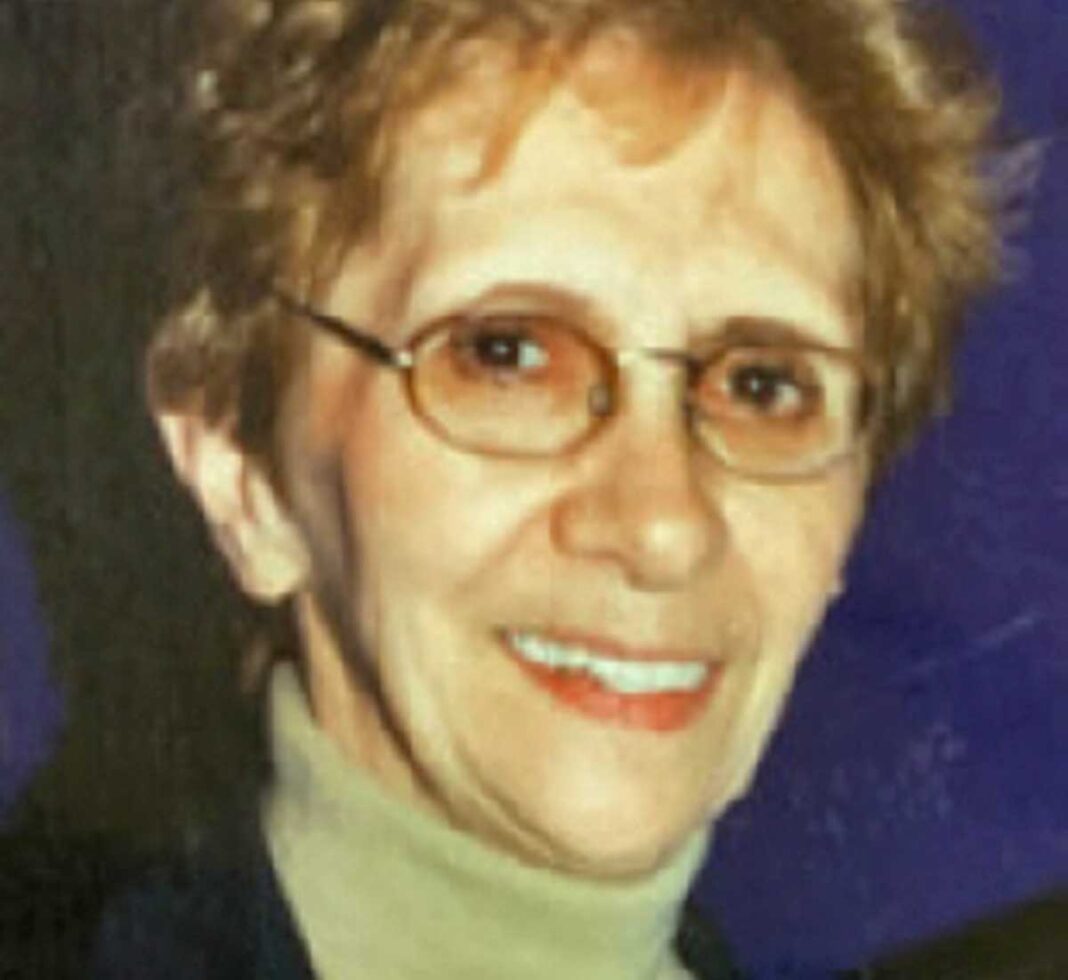 Irene Benedetti, a beloved member of the LGBT community, died May 30 of kidney failure at VITAS Hospice in South Philadelphia. She was 79 years old.

Benedetti was born June 4, 1941, and lived for most of her life in South Philadelphia. Her parents were the late Angelo and Mary (Leo) Benedetti.

A soft-spoken woman of Italian descent, Benedetti came out as a lesbian in the 1960s. She endured ostracism, police abuse and anti-LGBT violence, but she still maintained her inner strength and went on to become a leader in the LGBT community.

“Irene was a true pioneer — dancing on American Bandstand in her early years and coming out with a bang in the ‘60s and ‘70s when there was very little support for women in general, and lesbians specifically,” recalled Chris Bartlett, a friend and colleague. “She could have just tolerated that state of affairs. But instead, she became a leader for our rights: as LGBT liaison for City Councilman Frank DiCicco, as an early and vocal advocate for services for LGBT seniors,  and as a mentor for many leaders including me. It’s tough to lose two brave lesbian pioneers, Kay Lahusen and Irene Benedetti, in the same week. I’ll miss them both.”

LGBT advocate Franny Price mourned the loss of her friend. “I always called Irene the ‘aunt’ of the Philly LGBT community,” Price said. “Just like most family aunts at parties and gatherings, Irene was always quiet in the corner, observing and making sure everything was done right. She was a class act, quiet as a mouse. But do something wrong or disrespectful to our community and our rights, you would hear the roar of a lion.”

In 1983, Benedetti collaborated with several LGBT activists to create the Sally Tyre Memorial Fund, which provides tuition money to lesbians and transgender individuals seeking to further their education. In her later years, she was instrumental in replenishing the fund.

Former Philadelphia City Council member Frank DiCicco said Benedetti served as his LGBT liaison for about 12 years, beginning in 1996. “Mark Segal was the one who brought her to my attention,” DiCicco recalled. “We worked quite well together over the years.”

“She was very effective,” DiCicco added. “She had a very quiet demeanor but was a good listener. When she was on an assignment, I knew she was going to get it done. She didn’t need any more encouragement. She just knew what she had to do to get it done.”

DiCicco said he was glad to give Benedetti an opportunity to serve in his office. “Her whole life was dedicated to community service with an emphasis on LGBT community issues, from what I could see,” DiCicco concluded. “When she came to work for me, I gave her the opportunity to do the things she always wanted to do. I was happy I could provide her with that access.”

Mayor Jim Kenney issued this statement: “I was deeply saddened to learn about Irene’s death. Her commitment and dedication to Philadelphia and its people was evident by her tireless work on the staff of my friend and colleague, former Councilman Frank DiCicco. Irene always fought hard and stood up for Philadelphians from all walks of life. And her advocacy for the LGBT community is something we are all indebted to.”

In addition to working for DiCicco, Benedetti held a variety of positions throughout her lifetime, including conducting research at Temple University, working as an advertising representative for PGN, and for a short time promoting casinos in Las Vegas, Nevada.

Benedetti was predeceased by a sister, Petrina Giunta. She is survived by nieces Linda Colavita and Diane Giunta; nephews Vincent Giunta and Michael Giunta; and several grand and great-grand nieces and nephews.

A memorial service is planned for 2 p.m. June 27 at the William Way LGBT Center, 1315 Spruce Street in Center City. The public is invited to attend.