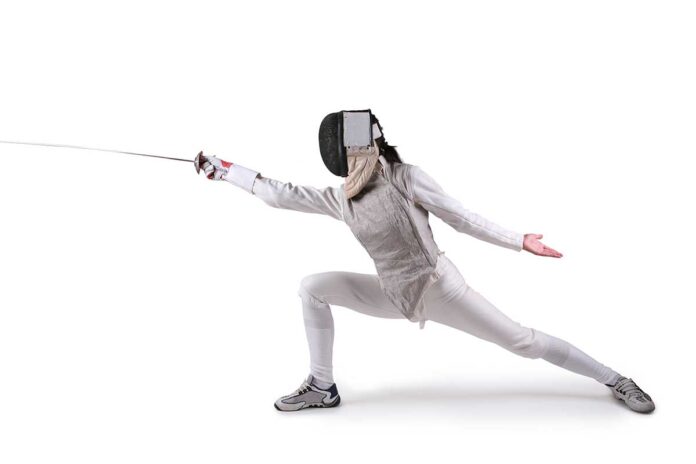 When the Equality Act, a sweeping piece of LGBTQ civil rights legislation, had a Senate hearing on March 17th, opponents made clear they are trying to use fear of transgender people as a way to defeat the bill. We must not let them do that — and we must act against the dozens of anti-transgender bills now in state legislatures.

The Equality Act would provide explicit protections to ensure that all LGBTQ people and all women are treated equally under the law, including in foster care and adoption services, public accommodations, employment, housing, and many other areas. Opponents, however, are stirring up old fears about transgender girls and women in sports and in female-only bathrooms and locker rooms, trying to make this a wedge issue to divide non-LGBTQ feminists, the LGB community, and the transgender community from each other.

Opponents argued during the Senate hearing that extending equality to transgender women and girls will destroy women’s sports. It’s awful but not surprising that are also now bills in 24 states that would ban transgender girls from competing in girls’ sports in public high schools, according to the ACLU — but the bills’ sponsors are hard-pressed to cite any examples of their participation causing problems, as David Crary and Lindsay Whitehurst pointed out in an Associated Press article on March 3.

As a former NCAA athlete, I’ll say this: Trans girls are girls. Trans women are women. Letting them play on girls’/women’s teams won’t mark the end of women’s sports, but will mark the beginning of women’s sports being open to all women. That’s something to be celebrated.

I’m a cisgender woman and stand 5’0”. I’m not too hefty. I’ve been an athlete all my life, though, and have almost always competed against opponents who are taller and heavier, in both fencing and taekwondo. I have competed in both sports against cisgender women and men (mostly women, but occasionally in mixed-gender tournaments); some of the women were 6′ tall; some of the men were 5’6″ or under, and vice versa. I was good but not exceptional, and I’ve won and lost regardless of gender, height, or weight. When I lost, I sucked it up and trained harder. Tell me I’d lose just because an opponent was bigger or stronger and my instinct was to prove you wrong.

Yes, height and weight can be an advantage in some sports, but they can also be a disadvantage—and one learns to use what one has. (In fencing, my shorter arms gave me an advantage at close quarters.) And in sports where weight really matters, like wrestling, there are weight categories.

Then there are the middle-school sports leagues in which some kids have hit their growth spurts already and others haven’t, and the size/weight discrepancy among athletes is vast, even within a single gender. Do we tell the smaller kids they can’t play, or make the smaller boys compete on the girls’ teams? No. The point is to give all kids the opportunity to enjoy the many benefits of sport with their peers, which usually means with others of their gender.

For young athletes in particular, sports are as much about the social aspects as about the competitive ones. As Stella Keating, a 16-year-old trans girl, testified at the Senate hearing, the majority of trans youth who join sports “just want to hang out with their friends.”

A recent paper from the Center for American Progress noted, too, that “Transgender students in states with fully inclusive athletic policies were 14 percentage points less likely to have considered suicide in the past year than students in states with no guidance.” Policies that deny trans students the right to play on the team of their gender may purport to be helping children (by which, read cisgender ones) but are really saying that transgender lives don’t matter.

We also need to remember that sometimes a transgender girl will win, and that’s okay. Maybe she trained harder or simply has a natural talent for the sport. That doesn’t mean that all trans girls have an unfair advantage. Sometimes a cisgender girl who is much bigger will also win over smaller opponents. If we can accept the latter without breaking all sports into height/weight categories, then we should accept the former.

The other red herring from those opposed to the Equality Act, as we saw during the Senate hearing, is that they say they’re not really against LGBTQ equality, but are afraid that anyone can simply claim to be a particular gender and suddenly get access to spaces reserved for that gender. I’m not a lawyer, but I can’t imagine that any court would support anyone with such a claim. There are already ways to assess that a person’s gender identity is genuine; health care professionals often use the metrics “consistent, insistent, and persistent” to evaluate whether a child is transgender or nonbinary. Cisgender men who dress up as or speciously claim to be women in order to access women’s-only spaces would not be protected under the Equality Act.

Rigid and archaic ideas of sex and gender have long underlain opposition to LGBTQ equality. That same mindset is now being used to attack transgender people at both the federal and state levels. To give in to it is to concede that the anti-LGBTQ forces were right all along. That’s not good for transgender people, particularly trans children, or for the LGBTQ community as a whole. Let’s show everyone what being part of a team is really all about, and work together to defeat anti-trans legislation and support the Equality Act. 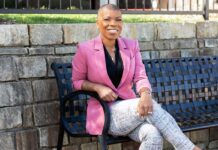 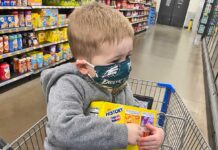 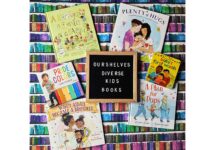