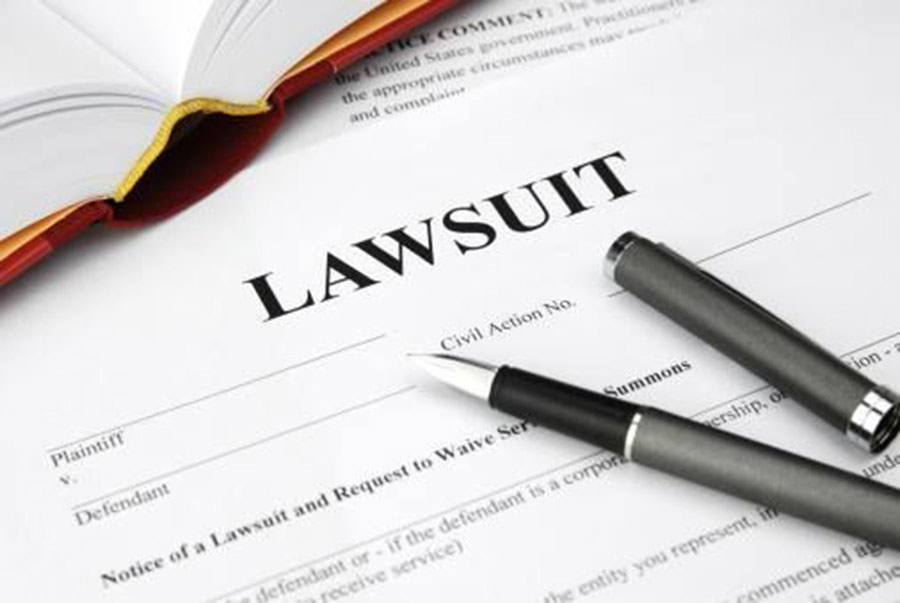 Attorneys for a transgender inmate in Georgia recently filed a federal civil-rights lawsuit asking a judge to order the inmate’s transfer to a women’s prison facility for safety reasons.

The 105-page lawsuit was filed Nov. 23 by attorneys for trans woman Ashley Diamond at the Southern Poverty Law Center and the Center for Constitutional Rights. It’s been assigned to U.S. District Judge Leigh Martin May of the Northern District of Georgia, based in Atlanta.

Since October 2019, Diamond has been incarcerated in various men’s prison facilities due to a parole violation. Diamond has been sexually assaulted 14 times in the past year, including by staffers of the Georgia Department of Corrections. Her experience has been so traumatic that Diamond recently attempted suicide, according to the lawsuit.

In 2012, Diamond was incarcerated for non-violent offenses including burglary. In 2015, she sued the GDC for failing to provide her with hormone treatments. The U.S. Department of Justice filed a “statement of interest” in Diamond’s 2015 lawsuit, backing her request for hormone treatments. Diamond was released on parole in August 2015. Her initial lawsuit was settled for an undisclosed amount of money.

Chinyere Ezie, an attorney for Diamond, plans to ask the Justice Department for renewed involvement on behalf of Diamond. “It might be a bold ask of a new administration,” Ezie told PGN. “But stories like Ashley’s show that you cannot have this blanket policy of putting trans women in men’s prisons. They’ll be attacked just like cisgender women would be [attacked].”

A Justice Department spokesperson couldn’t be reached for comment.

Ezie said Diamond’s 2015 lawsuit focused more on access to hormone therapy. The current case focuses more on gender-appropriate housing for Diamond. “That’s front and center in the new case,” Ezie continued. “The only safe and appropriate place to house Ashley is in a women’s facility. It’s been proven that a men’s prison isn’t a safe place for Ashley. She keeps getting attacked in them. She needs a safety transfer to a women’s facility.”

In 2019, Georgia adopted a new policy for the “Classification and Management of Transgender and Intersex Offenders” that’s supposed to make placement decisions on a case-by-case basis, give serious consideration to a trans inmate’s personal views regarding safety, provide inmates with the opportunity to shower separately, and reassess their placement after any incident of sexual abuse.

But according to Diamond’s lawsuit, the new policy is on paper only. In reality, GDC officials make housing decisions based solely on an inmates assigned sex at birth, and penalize trans inmates for “perceived gender-nonconformity.”

Diamond’s lawsuit alleges that housing her in a men’s facility is “cruel and unusual punishment,” because it has put her at risk for repeated sexual assaults. Moreover, refusing to house trans women like Diamond in female facilities violates the constitutional right to equal protection under the law. If Diamond prevails in court, the victory would have national implications, because constitutional issues are implicated, Ezie added.

If Diamond’s housing situation is deemed to be unconstitutional, incarcerated trans people across the country may reap the benefits, Ezie noted. “We think there will be a domino effect, if we win,” Ezie asserted. “It will set a new national standard for trans inmates everywhere [in the country], going forward.”

Ezie said Diamond, 42, is holding up as well as can be expected. “Every day is a struggle for Ashley,” Ezie concluded. “But I think she is very motivated to be fighting for her community. She’s very glad to have this lawsuit on the books. She doesn’t want to suffer in vain. She wants to know the lives of other trans people are going to improve because she took a stand.”

The GDC’s website designates Diamond as a “male.” A GDC spokesperson had no comment regarding whether the website would be revised to accurately reflect Diamond’s gender identity. “Because of pending litigation, the GDC cannot comment,” said Joan Heath, a GDC spokesperson, in an email.

As of presstime, the GDC hadn’t filed an answer to Diamond’s lawsuit. Heath had no comment regarding whether GDC will refrain from misgendering Diamond in court papers.