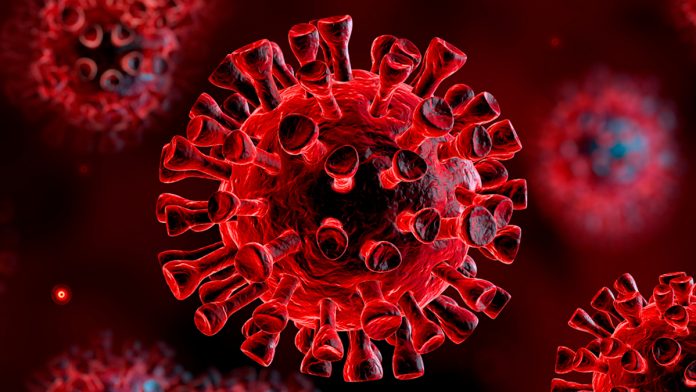 Victory came in the form of a tweet posted in the middle of the afternoon on Aug. 5: Pharmaceutical company Moderna was dropping its exclusion of people living with HIV (PLHIV) allowing those whose immune system was stable while on antiretroviral treatment to take part in the drug maker’s Phase 3 study of a leading COVID-19 vaccine candidate.

The Cambridge, Massachusetts-based company had already started recruiting 30,000 U.S. volunteers for a Phase 3 clinical trial of mRNA-1273, one of the more promising COVID-19 vaccine candidates. Jeff Taylor, of the HIV+Aging Research Project who lives in Palm Springs, discovered that people with HIV were excluded from the study.

“I didn’t realize they were starting to recruit already, so I checked out the clinicaltrials.gov listing,” Taylor said. “I alerted my activist colleagues, who swung into action. Lynda Dee led the charge in contacting officials at NIAID and at the company itself. We rapidly put together a sign-on letter that we distributed widely.”

A quick sequence of events followed. Dee emailed Richard Jefferys, of the Treatment Action Group (TAG), a community-based research and policy think tank devoted to better medical research on HIV, HCV and tuberculosis. Together, Dee and Jefferys drafted a letter to Francis Collins, MD, PhD, director of the NIH. To ensure diverse representation in the sign-on letter, they reached out to Daniel Campbell, of the AIDS Treatment Activists Coalition; Guillermo Chacón, president of the Latino Commission on AIDS; and NMAC’s Moises Agosto, among others. Nelson Vergel helped with the Change.org petition, which drew more than 1,100 signatures.

“It was extremely important for people living with HIV to be included in the Phase 3 trial because we need safety and efficacy data on PLHIV,” said Lynda Dee, a long-time advocate at AIDS Action Baltimore. “Without this essential data, how would we know if the Moderna vaccine is safe and if it works in PLHIV?”

The Infectious Diseases Society of America/HIV Medicine Association sent a letter of its own to NIH director Collins and to officials at Operation Warp Speed, the White House’s effort to speed up COVID-19 vaccine development.

Dee credits Carl Dieffenbach, director of NIAIDS’s Division of AIDS (DAIDS) for working “diligently” to “persuade” Moderna. The federal government has committed up to $955 million for the drug maker to develop mRNA-1273. Moderna’s study makes use of the federal government’s existing network of DAIDS clinical trial sites across the country.

“Moderna got a small fortune from the government and is using DAIDS clinical trial networks to conduct their studies on the taxpayers’ dime,” Dee remarked.

An estimated 1.2 million people in the U.S. are living with HIV, according to the Centers for Disease Control and Prevention (CDC). While it is unclear whether HIV by itself makes a person more vulnerable to COVID-19, the majority of people with HIV are now over age 50 and many live with co-existing conditions (or comorbidities) such as diabetes or cardiovascular disease, which can put them at greater risk.

The study’s original exclusions disqualified anyone who is in an “Immunosuppressive or immunodeficient state, including human immunodeficiency virus (HIV) infection.” However, the study’s inclusion criteria include, “Healthy adults or adults with pre-existing medical conditions who are in stable condition.”

“From what’s known about people with HIV on stable treatment with CD4 counts in the normal range (which is quite wide), there’s no issue with mounting protective responses to routine immunizations,” Jefferys said. “So, there’s no obvious reason why people with HIV shouldn’t have the option to participate in a COVID-19 vaccine efficacy trial if they choose.”

Dee compared Moderna’s exclusion of PLHIV to Gilead’s study of tenofovir alafenamide (TAF, Descovy) for HIV prevention (PrEP), which did not include cisgender women. Men who have sex with men (MSM) and transgender women took part in the study, leading to last year’s FDA approval of TAF for PrEP, but not for use in receptive vaginal sex. “No data in women, no FDA approval [for women],” Dee said.

Taylor raised another consideration. “If there’s no data about PLHIV, insurance companies and other payers might refuse to cover the cost of any vaccines approved, in an effort to save money until there’s data proving efficacy in this population.”

Communications among pharmaceutical companies, federal agencies and the HIV community need to be improved, the activists said. Their battle underscores the need for community involvement in designing and developing clinical trials.

“HIV activists have a 35-year history of responding to inequities and bad science in research, and have a lot to offer researchers and biotech to ensure they do research right,” said Taylor.

Other companies developing COVID-19 vaccines such as Sanofi, NovaVax and Johnson & Johnson are all including PLHIV in their studies, according to Dee, as will another Phase 3 study of a vaccine from the University of Oxford and AstraZeneca. Soon after the Moderna announcement, Pfizer responded to a separate letter it had received from the activists.

“Pfizer has already been in the process of amending the protocol to clarify that people with stable HIV, HBV and HCV infections can enroll in the study,” said the letter, signed by the company’s senior vice president of vaccine clinical research and development. “This will require discussions with regulators, who will ultimately make the decision whether this clarification can be included.”

“I very much hope it encourages other COVID-19 vaccine developers to review exclusions for their large-scale efficacy trials – not just for HIV, but other infections such as hepatitis B [HBV] and C [HCV], and populations often studied as an afterthought, such as pregnant women and children,” said Jefferys.

Rick Guasco is the creative director of Positively Aware. This column is a project of Plus, Positively Aware, POZ, The Body and Q Syndicate, the LGBT wire service. Visit their websites — http://hivplusmag.com, http://positivelyaware.com, http://poz.com and http://thebody.com — for the latest updates on HIV/AIDS. 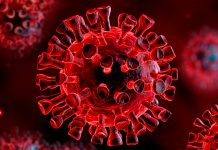 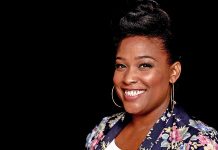 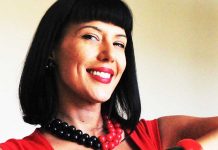