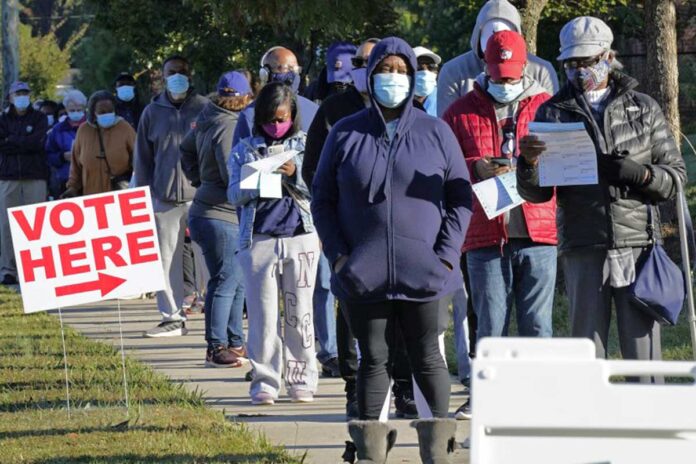 Biden will win, at least that is what my projection based on all the information we have as of Wednesday evening. Here’s how I calculated it.

At this point Nevada, Arizona, Georgia, North Carolina, Maine and that midwestern wall of Wisconsin, Michigan, Pennsylvania were the ones not called.

By mid-afternoon Wednesday, Maine and Wisconsin were called for Biden. Michigan had Biden in the lead with only votes from heavily Democratic Detroit still to be counted.  Arizona had Biden in the lead and I expect by the time this column is out the state will most likely be called for Biden. It’s like on Thursday Nevada will be called, and Biden is ahead by some 7000 and the remainder of the votes to be counted are from traditionally Clark County, Las Vegas.

If by any chance any of those states do not hold out for him, there is Georgia, where many votes in the Atlanta area still need to be counted, there is North Carolina, and there is, of course, Pennsylvania.

We knew going into the election that Biden had a lead and Trump would take every step to hold on. So expect him to file for court challenges and recounts.  It took a month to decide the George W. Bush and Al Gore election. And with Donald Trump it will most likely be the same.

Stay hopeful, everyone. We’ve got a long road ahead of us.