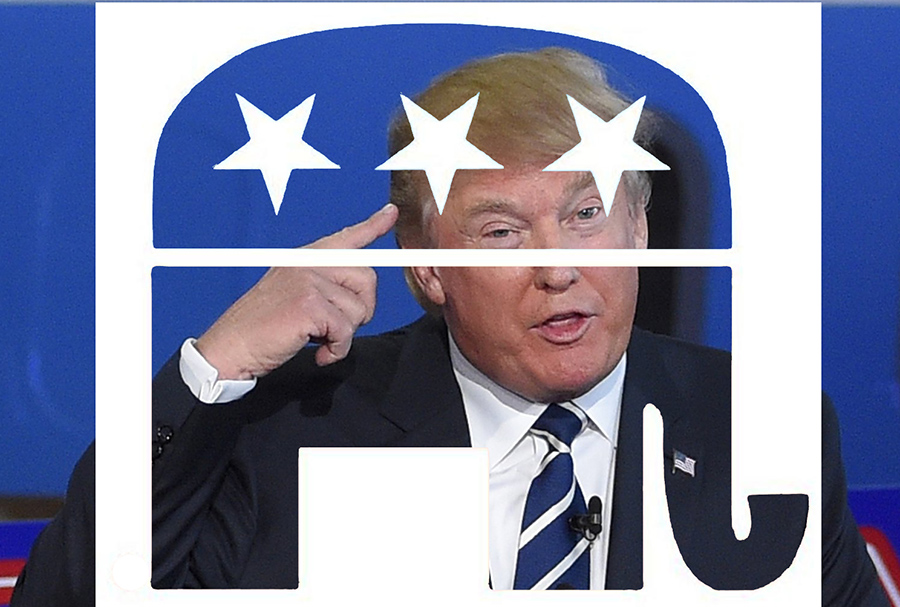 A Trump “gay pride” rally was recently held in our back yard. PGN chose not to cover it. Similarly, a few weeks ago, the Philadelphia LGBTQ community made their voices heard and another forum involving a Gay Trumper was cancelled. PGN did not cover that and did not name the person involved. To name them means to give them publicity. And that’s all this administration wants and all they care about: their image. They couldn’t care less about their actions, which have been horrible towards the LGBTQ community.

Philadelphia gets it. Our lives and loves are at stake in this election and we simply will not give our attention to individuals and organizations who support a man who creates transphobic policies, does not allow LGBTQ federal employees to gather for Pride or the flying or Pride flags, appoints judges who have made it clear they believe in discrimination masquerading as “religious freedom” and they believe we should not be able to marry or adopt children.

Anybody speaking positively on LGBTQ issues for Trump is at best misstating the facts and at worst actively lying. Remember Milo Yiannopoulos? It’s probably better if you don’t.

The person headlining this 2020 “gay pride” rally couldn’t even do it in Philadelphia proper. If you’re going to have a gay pride rally, why would you ignore the largest concentration of gay people in the region? Probably because Philadelphians have seen through Trump’s lies and they will have no more of it.

In 2016 we might have been open to a story about a Trump “gay pride” rally, since he did not have a record. But he does now, and that record is the worst record on LGBT issues of any U.S. President. Any lies he or his surrogates try to spread will not get a free pass here. Our community has nothing to be proud about in the Trump administration. We’ve had four years of ineptitude, four years of discrimination, and four years of lies. As voting has begun in many states, we finally have the ability to say, enough is enough. And on January 20, we look forward to never covering the Trump administration again, because it will finally have ended.