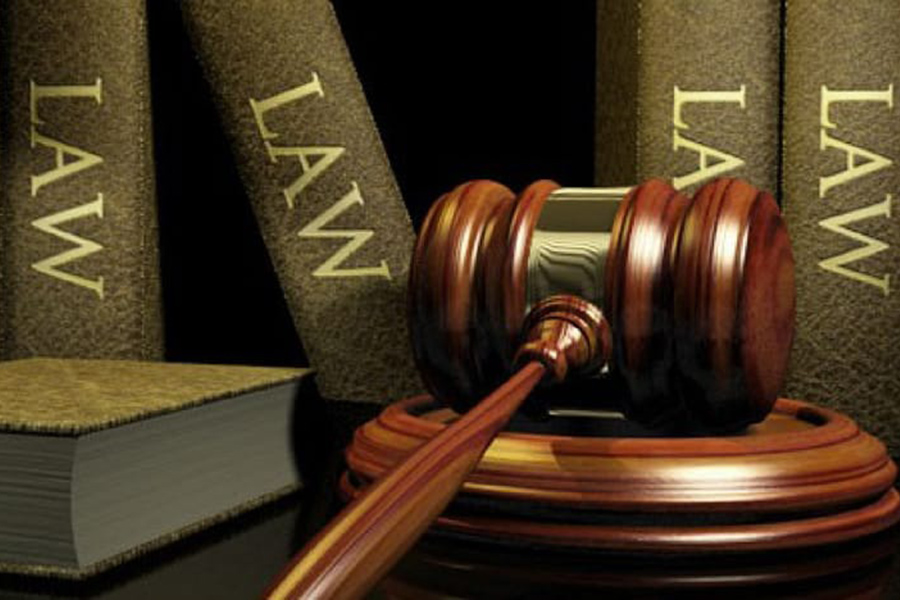 A Philadelphia gay man has filed a federal antibias lawsuit against Guess Inc. alleging he was wrongfully accused of sexually assaulting another man while working as an assistant store manager at a Guess clothing store in Bethlehem, Pa. and subsequently fired.

The 58-page lawsuit was filed Sept. 17 in the Eastern District of Pennsylvania and has been assigned to U.S. District Judge Joseph F. Leeson Jr. It seeks more than $150,000 in damages and a retraction from Guess Inc.

However, problems for Doe began shortly after he was transferred to the Bethlehem store. “Doe’s male subordinate employees [in Bethlehem] turned the complete opposite direction or intentionally ignored Doe, acting as if they were completely disgusted with Doe, hated Doe, and never wanted to be associated with — let alone supervised by — a man known to be gay,” according to the lawsuit.

The alleged mistreatment made it difficult for Doe to fulfill his duties as assistant store manager. “Doe began to suffer ostracism, aversion, and isolation from the other male employees on account of Doe being openly gay,” according to the lawsuit.

One particularly-hostile subordinate “would intentionally avoid Doe in person when Doe would approach, would ignore Doe when Doe would speak, and would look directly away from Doe — in the complete opposite direction — when Doe would so much as look in the direction of [the co-worker],” according to the lawsuit.

Eventually, it became “extremely difficult” for Doe to supervise his subordinates. “Doe spent an inordinate amount of his time attempting to direct harassing and abusive male employees, who constantly disobeyed Doe or ostracized Doe because they hated Doe on account of his sexual orientation,” according to the lawsuit.

“Doe denies the allegation and contends it is false,” the lawsuit states. “Doe was subject to a false accusation of sexual abuse or misconduct purely on account of his sexual orientation. Doe was falsely accused and unfairly stereotyped on account of the fact he is a gay man. Something similar would not be assumed of a person in a supervisory role who is heterosexual, or who is not a gay male. Doe was subject to a heinous form of bias. The allegation was revolting and utterly preposterous on its face, as well as cruel and sadistic.”

On Jan. 28, 2019, a store official telephoned Doe and confirmed he was terminated for “breaking company policy,” although there was no explanation as to specifically why Doe was being terminated or what specific policy Doe had violated, according to the lawsuit.

On Feb. 1, 2019, Doe emailed an official in the Human Resources Department regarding his firing. “What [the particularly-hostile subordinate] is saying occurred sometime in December 2018, not recently. And I was just trying to get past him in the back room. I may have brushed him by accident. But I feel it’s discriminatory to say I ‘fingered’ him just because he knows that I happen to be gay,” Doe stated in the email.

In his lawsuit, Doe alleges harassment, hostile work environment, retaliation, and wrongful discharge. He also seeks an apology and a retraction from Guess Inc. regarding the allegation that he sexually assaulted a subordinate. A jury trial has been requested.