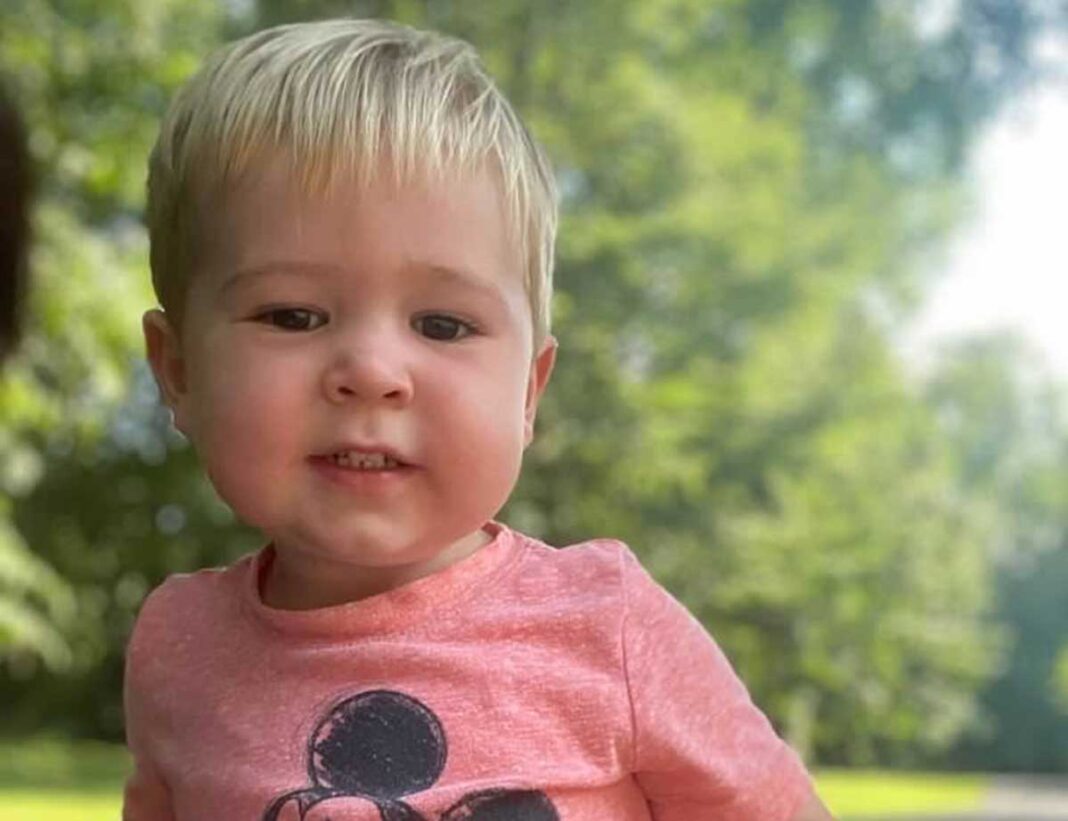 I’ve heard it said that the response many of us have had to the pandemic in the last few months is akin to grief—as we collectively mourn the loss of normalcy, of routine, of the expectations each of us has for our daily lives. On a much more micro level, I think parenting also mirrors this process. Every day, our little ones are changing — physically, mentally, emotionally — so, without even realizing it, or having the chance to, we’re always saying goodbye to the kids they used to be. And, subtly and gradually, that constantly shifts our relationship with them and our relationship to parenting.

Suddenness of the “Stages”

Like many things in life, nearly everything about parenting is divided into stages: maternity, infant, toddler, pre-school. Similarly, advice changes based on each age group: clothing sizes, behavior expectations, sleeping schedules, toys and much more. With such categorization, I’ve often found myself preoccupied with and striving for what’s coming next: When will Jackson sleep through the night (got that one covered, thankfully!) When will his molars finally pop through? Is he saying enough words for his age group? Is it too early to start potty training?

With all the unscripted challenges that come with parenting, we’re often grasping for information and assurances that we’re doing a good job, so these milestone stages become our lifeline. But, being forward-looking all the time can make it hard to see and appreciate what’s happening right in front of us. Last week, Jackson turned two — it seems like just a few weeks ago that I was writing this column about his first birthday and all that Ashlee and I learned in that chaotic first year as parents. Now, he’s a verified toddler, walking, talking, acting out and doing all of the other mischievous things two-year-olds are known for. I’m left to wonder, how the hell did we get here so quickly?

Being in the “Now”

I once read a quote that went something like this: “Throughout your life, you parent many different people who are all your child.” I think that’s something we often take for granted because we’re so focused on managing the daily chaos while gearing up for what’s to come. The chaotic merry-go-round that is parenting can blur the myriad nuances that reveal how much our kids are changing every day. And without being “in the now” and recognizing those transformations, we’re left regretting that we didn’t get to say goodbye to each of these little people we’ve already parented.

For instance, at this time last year, Jackson was only a few weeks into walking. He communicated with hand gestures and was experimenting with lots of new solid foods. Playtime consisted of crawling at warped speed, rolling balls and chewing on just about any small item he could find. He was cautious and shy and most at ease when Ashlee or I was carrying him.

Today, this two-year-old easily walks two miles a day (thank you, pandemic), most of which is taken at a run. His vocabulary is nearing 250 words and he uses his burgeoning communication skills to express his devilish, silly side — like most two-year-olds, he thinks screaming “butt” and “poopy” on a loop is top-notch comedy. Playtime today is a lot more active — racing cars and trucks across the floor, jumping headfirst into his baby pool and racing up and down the playground set at the neighborhood park. He’s still a bit on the shy side but his goofy personality — which comes alive at the thought of getting a laugh out of someone — has blossomed.

One year, two totally separate kids. How did it happen?

Thinking back, there must have been countless moments that passed unnoticed and helped shape this new boy into being. I didn’t see when his chubby, wobbly little legs started getting stronger and more confident. I missed when Jackson started raising his eyebrows mischievously when he was about to unleash some silly antic. I don’t know when it was that the morning songs he used to wake up singing instead became words. At some point, his fumbly fingers that could barely hold a utensil can now deftly stab his food even if he’s not looking. I blinked and went from the usual slog of carrying Jackson and his belongings out of daycare each day to him now bursting through the school doors yelling “Mommy!”

Last week, I had to run upstairs to put on makeup before my daily work Zoom meeting and left Jackson playing in the living room, frantically throwing on eye shadow and yelling down for him that I’d be right there. I was so used to him melting down the second I left a room — which gave me boatloads of gray hair throughout our quarantine — that I was caught off guard when I ran down the steps and he didn’t look up from the picture he was coloring. At some point, on some day I don’t remember, he had his last meltdown when I left his sight and I didn’t even realize it. I’m sure there will be many more of them to come, but this was the end of a months-long struggle!

These losses are constant. There is always going to be a last: the last time Jackson wants to hold my hand, the last time I carry him up to bed, the last time he wakes up in the middle of the night calling for me and Ashlee. And if we are to manage parenting like grief, accepting that these moments are happening every day is part of the process — he’s growing up and won’t need me in ways tomorrow that he needed me yesterday. The inevitable, cyclical nature of this process, however, may offer some clues in how to ease its string.

For instance, once I started brainstorming for this column, I made a conscious effort to be more aware of the now. At 1 a.m. one night (one morning, I guess), Jackson woke up in a fury and, after three trips to his room and a dose of Ibuprofen, I got him out of bed and sat with him on his rocker; for 45 minutes, we rocked and he dozed on and off. Typically, I’d be mentally calculating how little sleep I was going to get and fretting about the herculean task of getting him back into his crib still asleep, but I instead let myself absorb my surroundings: the weight of his pudgy little hand on my shoulder, the noise of his gradually steadier breathing, the constant aroma of sunscreen that now emanates off of him.

I was aware that one day I’d look back wistfully trying to imagine the last time Jackson let me rock him to sleep, and if it was going to be this night, I wanted to actually remember it. Trying to have this mentality for the multitude of moments that will pass by every day would probably be enough to drive someone up a wall. But, every so often, taking the time out to pull our minds — and all of our senses — away from “next, next, next” to “now” may be a coping strategy that can at least help parents be conscious of, and form resounding memories about, all of our kids’ firsts and lasts, all of the seemingly mundane moments that get them from one to the other. 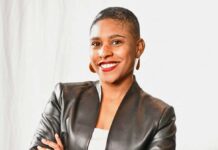 The Task Force’s Kierra Johnson on motherhood and more 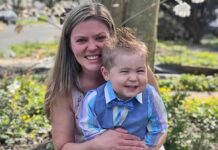 The push and pull of parenting 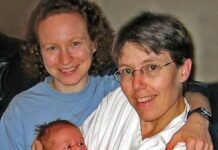 Our Path to Parenthood