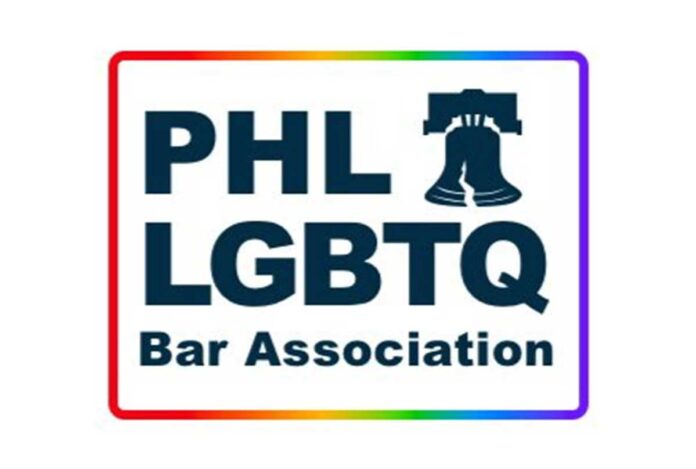 After numerous challenges, a local association of LGBTQ attorneys is rolling out new initiatives. The Philadelphia LGBTQ Bar Association, formerly known as GALLOP, will be debuting new Continuing Legal Education (CLE) courses and a public membership directory. The organization has been able to focus more closely on these endeavors as a result of current events, including the COVID-19 pandemic and recent protests for racial justice.

“We had to get creative with what we had in mind and move forward where we could,” said the group’s chair for the board of directors, Amanda Dougherty.

Dougherty said the pandemic stalled the group, resulting in event cancellations and other challenges.

“Due to those various things, we weren’t able to sit down, take a minute, and figure out how to move forward in the new normal,” she said.

Dougherty said the Black Lives Matter protests in June also caused the group to re-focus some of their efforts. The Philadelphia LGBTQ Bar Association signed on as an official sponsor for the Philly Queer March for Black Lives, which Liberty City LGBT Democratic Club largely spearheaded, and also requested trained legal observers and organized marshals for safety. The association also conducted four “Know Your Rights” trainings for marshal volunteers, and Dougherty served as the police liaison.

“We really hadn’t updated anything [in the association] until very recently because we’ve been reacting to things on the ground, so to speak, as opposed to normal functioning,” Dougherty said. “But obviously, we have gotten used to functioning as everyone has gotten used to doing so.”

One thing the association will be moving forward with is a virtual CLE scheduled for Aug. 24 called “Professional Inclusion: Sexual Orientation, Gender Identity, and Rule 8.4(g), Prohibiting Discrimination “In the Practice of Law.” The group will partner with the Barristers’ Association, a National Bar Association affiliate which serves Black attorneys, for the virtual diversity training. In addition to training attorneys on LGBTQ and intersectional identities, the CLE will also address the passage of Rule 8.4(g), which the Pennsylvania Supreme Court adopted in June. The new rule prohibits attorneys from engaging in discrimination or harassment on the basis of inter alia, sexual orientation, gender identity, race and ethnicity.

“[The training] will be really good for people who want this information and it will arm our membership to take action to report the individual involved in the [discriminatory] behavior or to educate the individual and the workplace to make sure those things don’t happen again,” Dougherty said.

The Philadelphia LGBTQ Bar Association will also partner with the Barrister’s Association for a CLE on Police Reform Proposals in mid-September. Dougherty noted that since attorneys are required to take CLE courses, this course is an opportunity for them to learn about something their community already has a strong interest in even if their area of law does not necessarily focus on it.

“If you’re a lawyer who does bankruptcy law and work 80 hours a week or 100 hours a week, you’re still a person and maybe you’re very interested in police reforms but you don’t have the time [to learn more about them],” Dougherty said. “Here’s an opportunity to look at something outside your wheelhouse that affects our community.”

The group is also working on a public online membership directory. When the organization originally formed, the lists of members was secret and carefully guarded but members will have the option to opt in for inclusion on a public list.

“[With this directory], you can distribute job opportunities to members and you can also give them another seat at the table for more exposure,” Dougherty said.

For more information on the Philadelphia LGBTQ Bar Association, visit philalgbtqbar.org or check out the organization’s latest newsletter here.