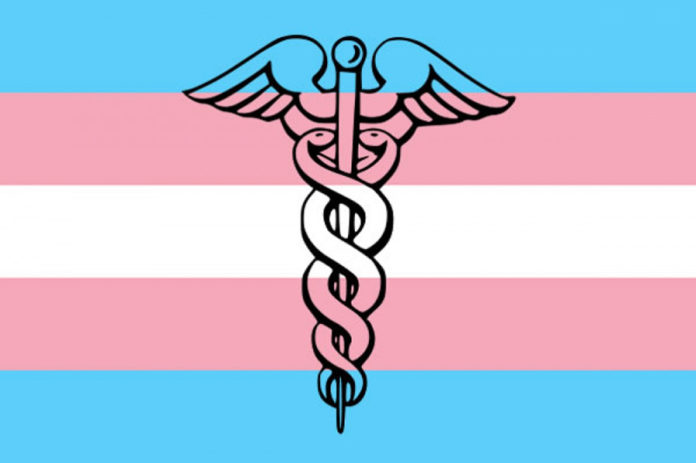 A federal judge has issued a preliminary injunction against the Trump administration’s proposed rule change to eliminate transgender nondiscrimination protections in healthcare. The change, which was supposed to take effect August 18, sought to revert Section 1557 of the Affordable Care Act to the government’s definition of sex as “male or female and as determined by biology.” The Human Rights Campaign and Baker Hostetler challenged the rule change in court on behalf of two plaintiffs, Tanya Asapansa-Johnson Walker and Cecilia Gentili.

“Some two months ago, the Supreme Court held that discrimination based on sex encompassed discrimination based on both sexual orientation and gender identity. It concluded that such discrimination ‘has always been prohibited by Title VII’s plain terms,’ and that ‘that should be the end of the analysis.’ In this case, the Court is tasked with having to decide if a proposed set of rules by the Department of Health and Human Services (“HHS”) is contrary to the Supreme Court’s pronouncement in Bostock or if the agency acted arbitrarily or capriciously in enacting the rules. For the reasons that follow, the Court concludes that the proposed rules are, indeed, contrary to Bostock and, in addition, that HHS did act arbitrarily and capriciously in enacting them. Therefore, it grants plaintiffs’ application for a stay and preliminary injunction to preclude the rules from becoming operative.”

“This is a crucial early victory for our plaintiffs, Tanya and Cecilia, and for the entire LGBTQ community, particularly those who are multiply marginalized and suffering disproportionately from the impacts of the twin pandemics of COVID-19 and racialized violence. We are pleased the Court recognized this irrational rule for what it is: discrimination, plain and simple. LGBTQ Americans deserve the health care that they need without fear of mistreatment, harassment, or humiliation.”

“In the midst of a global pandemic, the Trump administration has sought to invite discrimination in health care against LGBTQ people and other vulnerable populations. Today, a federal court has rejected their efforts and stopped the health care discrimination rule’s rollback of protections for LGBTQ people from going into effect. We congratulate Tanya Asapansa-Johnson Walker, Cecilia Gentili, HRC and their co-counsel on this important victory in the fight against the Trump administration’s failed public health policy, and we look forward to a decision in our case challenging the health care discrimination rule. The safety and lives of LGBTQ people, but especially transgender people, hang in the balance.”