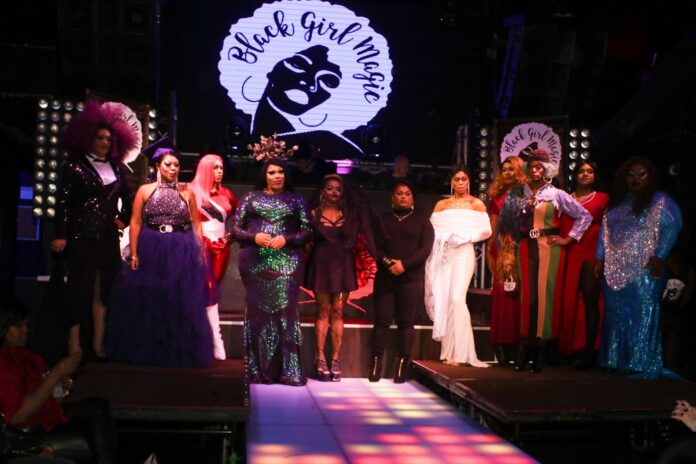 When the time comes for LGBTQ nightlife to open up again in Philly, customers can expect changes both in the types of performers and performances held as well as the safety protocols necessitated by COVID-19.

In terms of racial equity, venues and events that cater to the LGBTQ community have already seen some shifts in management, some of which were a direct result of the June town hall that addressed racism in the LGBTQ performance scene. Going forward, Icon Ebony-Fierce, who led the town hall with fellow performer VinChelle, will take the lead in terms of booking shows at Tabu Lounge & Sports Bar as part of Burd Events, owned by John Burd. Before the town hall took place, VinChelle, who runs the drag series Black Girl Magic, was hired as events manager for Woody’s and Voyeur.

In their new role, Icon plans to expand Tabu’s nightlife repertoire by opening the door to multigenre performers not only in drag and burlesque, but dance, music and other artforms.

“Usually at a lot of the Gayborhood bars, at Tabu more particularly, it used to be one genre of drag and burlesque, with a little bit of alternatives sprinkled there,” Icon said. “I want to showcase performance art at multiple levels, and give an opportunity for people who aren’t just super popular to be booked. We want to be sure that all the shows are very diversely hired, inclusive of gender and race and beyond.”

As per a statement posted on Tabu’s social media page, Burd Events staff plans to mandate training sessions on race and gender competency and institute a zero-tolerance policy on racism, transphobia, ableism, microaggressions and sexual coercion or harassment. Plus, at least 50% of shows and hosting positions will be given to people of color, and each event budget will be tailored to the needs of its performers.

“We need to make sure our shows are cast diversely,” Burd said. “We’re giving people a chance to be part of it, and it’ll make Tabu more of a community center as well as a business.

We’re just doing our due-diligence to keep up with everyone and keep an open line of communication so that people feel comfortable.”

Burd Events recently acquired two events companies, FauxRealCo and Drag Diva Brunch, owned by Braden Chapman, also known as Mimi Imfurst. Burd and Chapman were both among those “holding a place of power” who were called in to participate in the June town hall.

At both Woody’s and Voyeur, VinChelle plans to book more performers of color and generally hold more shows at both venues.

“At Voyeur there’s only the special events that happen every once in a while,” VinChelle said. “Of course Drag Wars was there and my show Black Girl Magic was there, but I’m hoping to bring in more opportunities for more people to perform in such a great space.”

VinChelle added that there have been discussions about the possibility of having an outdoor show, when safety and weather permit.

Philly drag performer Dalyla Mizani Cristal said that she also hopes for some outdoor performances, provided they can happen safely. “If we could use Voyeur’s parking lot for an open show, everybody tries to stay six feet [apart], there’s a stage –– if there’s a safe way we can work that out, I think that would be a great idea.”

She also said that she plans to start performing again as soon as city officials allow live performances to resume.

As for safety procedures, VinChelle, Icon and Burd said that they would not resume indoor live events until a vaccine is in place. Only when COVID cases substantially decelerate would Iconn think about putting live show dates on Tabu’s calendar again.

Icon and Burd said that Tabu staff would take safety precautions when it comes to the handling of money, keeping surfaces and seats clean, maintaining social distancing rules, spacing tables six feet apart, and enforcing the use of face masks.

VinChelle echoed Icon and Burd’s statements about following all necessary safety precautions when carrying out shows at Woody’s and Voyeur. “I’m going to make sure that we’re really cautious,” she said. “Once we get the go-ahead and once we get the vaccine we’ll be able to have a better answer.”

Dylan Kepp, aka drag queen Iris Spectre, who serves as part of a three-person production team at Jocks PHL along with Sir Donyx and Diva Luvsit, said that reopening plans at the bar are still up in the air.

“Because [local government and CDC guidelines] are so quickly changing, we’ve been waiting to find out what we can do comfortably,” Kepp said. “We don’t have any definite plans but we have been taking necessary precautions in order to make any of those a possibility.” Similar to the other Gayborhood bars, Jocks continues to host weekly digital shows, which can be found on Jocks’ Facebook page.

Kepp also said that as a drag performer, they hope that venues will take performers’ comfort levels into account when live shows can resume.

“I know that we have several individuals within the Jocks PHL family who are not comfortable to perform live, or comfortable to come into the bar for X-Y-Z reason,” they said. “We have not taken any opportunities away from them based off of that, and I hope that is the standard.”

Although it may be a touch early to detect further long-lasting ramifications of the June town hall on racism and transphobia, VinChelle and Icon both expressed hope for significant change in the landscape of Philly’s LGBTQ nightlife scene.

“When we do come back,” Icon said, “I think that we’re going to see a whole new world as far as inclusivity, representation, and just making the environment safer for people.” 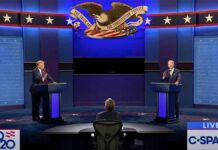 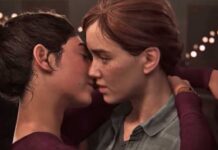