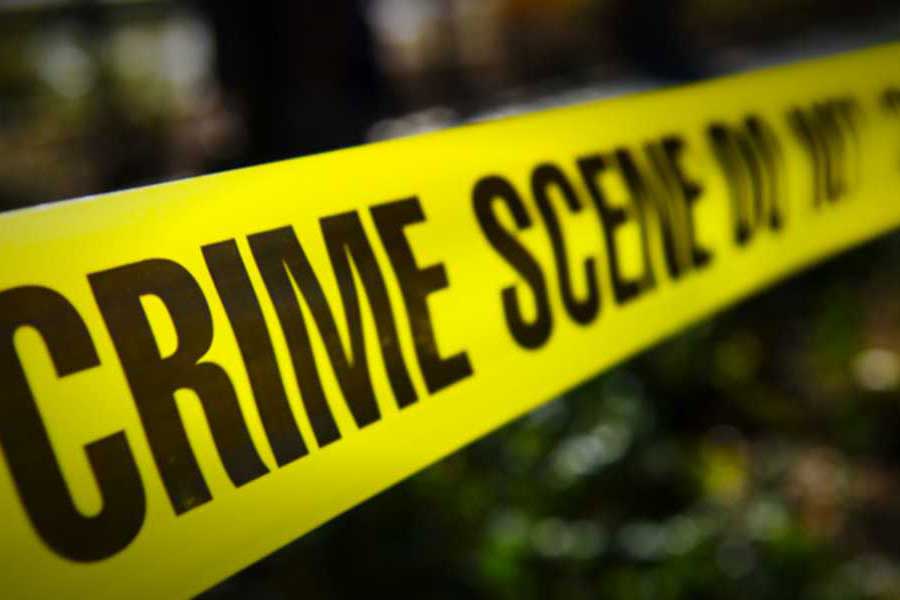 Philadelphia police are searching for the shooter of a 31-year-old trans woman of color early this morning. The woman, who was shot in the right leg inside Motel 6 in the Somerton section of the city, was listed in stable condition at a local hospital.

Police said the incident occurred around 12:22 a.m. July 16 on the 11000 block of Roosevelt Boulevard. The victim hasn’t been publicly identified.

“The victim was transported by a medic unit to Jefferson-Torresdale Hospital and is currently listed in stable condition,” a police spokesperson said in an email. “The scene was held, no arrest [was made] and a weapon [was] recovered. The investigation is active and ongoing with Northeast Detectives Division.”

According to published reports, a gun was discovered inside a room on the second floor of the motel. Witnesses told police they heard a disturbance inside the room prior to the shooting. The shooter reportedly fled the scene and remains at-large, as of presstime.

Naiymah Sanchez, a leader in the trans community, expressed concern about the shooting.

“I don’t know the circumstances of this incident,” Sanchez told PGN. “I just hope that the police will fully investigate this shooting of a trans person. Full transparency is important when we’re talking about the violence we experience. As a trans person of color, I feel unsafe and something needs to be done.”

Deja Lynn Alvarez, another transgender leader, alerted the community about the shooting on her Facebook page. “Family, There has been a shooting involving a trans woman last night in Philadelphia. She is in stable condition,” Alvarez wrote.

The shooting takes place a month after the dismembered body of trans woman Dominique “Rem’mie” Fells was discovered in the Schuylkill River. Authorities believe Akhenaton T. Jones, 36, is responsible for Fells’ death. As of press time, Jones remained at-large.

Celena Morrison, executive director of the city’s Office of LGBT Affairs, expressed sadness over the shooting.

“This most recent incident is extremely saddening,” Morrison said in an email. “This country is finally reckoning with the violence and racism that Black people have dealt with for centuries. But we must also remember that Black Trans Lives Matter. We have to do everything we can to ensure that we create policies and laws that lift up our transgender siblings and communities so that transgender people are not targeted for who they are.”

Lauren Cox, a spokesperson for the Kenney Administration, echoed Morrison’s sentiments. “Any act of violence is unacceptable. And the repeated attacks against members of our transgender communities are particularly disturbing,” Cox said, in an email. “The City of Philadelphia remains committed to ensuring that acts of discrimination, bigotry, and hatred are never tolerated.”