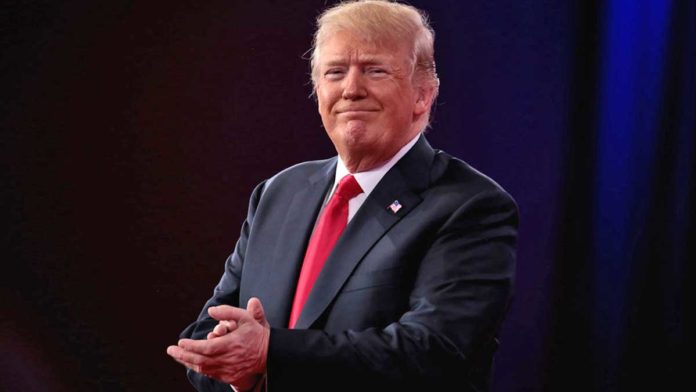 The Supreme Court ruled that LGBTQ workers are protected under federal employment discrimination law. This is huge. In another world we’d be celebrating this ruling at Pride festivals across the country. But the world we live in right now doesn’t leave much room for celebration. We have a deadly virus still spreading across the country while entire states are just going about their business like nothing is happening. We have protests across the country against police brutality and systemic racism. We have a racist president who tells nothing but lies and who is actively trying to disrupt the 2020 election. I’m exhausted. And so, this week I asked my 10-year-old son to write my column for me. Here is what he has to say:

Hi, my name is Gavin and I’m almost 11. This is what I can tell you about Donald Trump: he is the president of America, and he’s racist, he’s anti-LGBTQ and he is a threat to the criminal justice system. All he wants is money, power and fame, and to have only straight white people that were born in America be in America.

My mom says I would make a better president than Donald Trump. But I’d have no idea what to do. It’s not just about being smart. It’s about knowing which decisions will affect others, which will help others, and which will keep our country in peace.

One thing Trump says is that he wants to make America great again. America has almost never been great. There have always been problems, from wars, to corruption in our system, to racism and discrimination. We’ll never be perfect, but I hope that we can be good.

If I were in charge of America, in order to make it a better place, I would take away police forces’ lethal weapons. They could have a taser. I would take lethal weapons away because there have been too many killings where the police just shoot without caring about who they’re shooting at.

I would also suggest, instead of blocking immigrants, to help them and keep them in healthy conditions.

The way Trump acts is he’s often rude to people. He does not care what other people think. He doesn’t care how other people feel. When he sees immigrant kids in cages he thinks of it as a dog pound. There’s just a bunch of wild animals sitting in there wasting away for their mistakes, which they didn’t really make.

I live with my two lesbian mothers, D’Anne and Stacy. Being raised by two moms just seems normal, but without a dad. I found out that I live in a country that doesn’t support my family at 7 a.m. on Nov. 9, 2016, when I woke up and my mom said, “Trump won, Honey.” She was sad.

If it was up to Donald Trump, I would not even exist. My parents would not be married. They would not have decided to have me, and they would both be living by themselves if not with another guy because you’re “supposed to” marry a man.

Some kids call other kids gay to be mean. It’s really hurtful when people call you gay even though at the same time it’s not hurtful because you know it doesn’t mean anything except that you love who you love. It can be hurtful because you know it was meant as an insult. But it’s technically an insult to yourself if you call someone gay because it shows that you don’t know anything about love, because love is love.

When Donald Trump sees a Pride parade, he does not think that people are strong and independent. He thinks “What the heck are you nutcases doing? You’re disrespecting our country’s history,” when, in reality, he’s the one disrespecting the world.

For all of you who want to celebrate Pride even though we have such a corrupt president, who cares? Celebrate. Go ahead. Live your life. Be yourself. You are you. But you should still wear a mask. 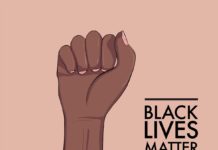