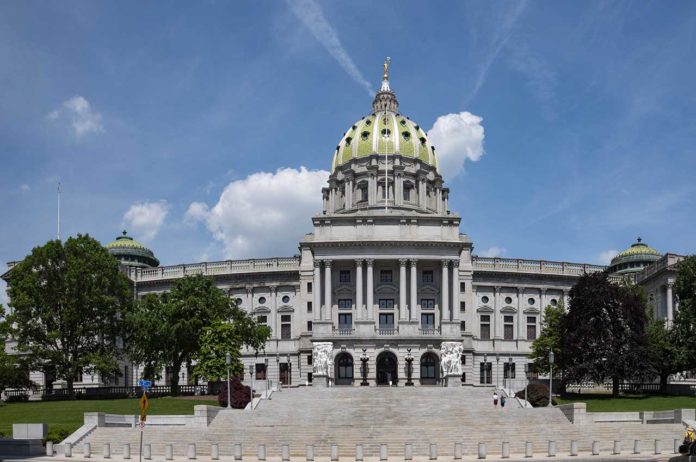 On June 8, the Pennsylvania Supreme Court promulgated a new rule that bans discrimination or harassment by attorneys practicing law on the basis of several categories, including sexual orientation and gender identity or expression.

The new rule, which goes into effect in six months, puts attorneys on notice that they can be disciplined for discriminatory behavior. It’s based on a model rule the American Bar Association adopted in 2016.

The new rule states it’s professional misconduct for an attorney in Pennsylvania to “knowingly manifest bias or prejudice, or engage in harassment or discrimination, as those terms are defined in applicable federal, state or local statutes or ordinances, including but not limited to bias, prejudice, harassment or discrimination based upon race, sex, gender identity or expression, religion, national origin, ethnicity, disability, age, sexual orientation, marital status, or socioeconomic status.”

The amendment doesn’t specify the type of discipline to be imposed on an offending attorney. But discipline for attorneys exhibiting unprofessional conduct can range from a reprimand to disbarment, depending on the severity of the transgression, according to the state’s rules for professional conduct.

Discipline can be imposed for bias occurring in the practice of law, and in other settings, such as “continuing legal education seminars, bench bar conferences and bar association activities where legal education credits are offered,” according to the new rule.

Justice Sallie Updyke Mundy dissented from the rule, although she didn’t file an opinion explaining her dissent.

Julie Chovanes, a local trans attorney, lauded the new rule. “This is a much needed rule.  I have fought against lawyers on behalf of my trans clients and those lawyers will knowingly misgender my clients,” Chovanes said. “On a personal note, I have been attacked by both lawyers and judges for who I am — one judge going so far as to call me sad and bizarre on the record.”

“I’ve encountered opposing counsel misgendering clients, or not respecting name-change decrees, on numerous occasions, despite my objections,” Giampolo told PGN. ”In one case, I objected 53 times to counsel using my client’s dead name. And she [client] had a legal name-change decree on file.  Now with this new rule, I’d be able to file a complaint with the Pennsylvania Disciplinary Board against the offending attorney.”

Justin F. Robinette,  a local civil-rights attorney, also praised the new rule. “This rule prohibits attorneys from exhibiting anti-LGBT bias anywhere in Pennsylvania,” Robinette said. “The state Supreme Court has the authority to regulate attorney conduct throughout the state. This rule clearly does so. LGBT people in Pennsylvania should feel more confident now that there are these explicit protections in the practice of law.”

Robinette explained the new rule’s parameters. “The new rule doesn’t prevent an attorney from making an anti-LGBT argument in court like an LGBT-panic defense,” he continued. “But if an attorney utters anti-LGBT slurs or misgenders someone in a courtroom, they could face discipline.”

Robinette also noted that an attorney can still decline to take an LGBTQ antibias case without facing discipline.

The Supreme Courts of Maine and Vermont have adopted a rule with the same wording, and at least 20 states have adopted some language with similar intent, Robinette noted.

Kristine Holt, a local trans attorney, also applauded the new rule. “What attorney in their right mind would willingly insult prospective clients?” she wrote, in an email. “But then, sometimes people have to be told what the right thing is. I applaud the PA Supreme Court for saying it out loud!”