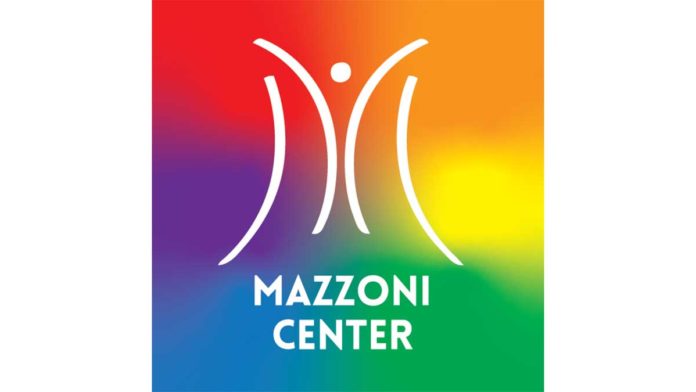 On Friday, leadership at the Mazzoni Center announced proposed changes to its current staff structure. Though this restructuring will result in the loss of jobs, the Mazzoni Center’s Interim Leadership Team — which is comprised of Chief Operating Officer Alecia Manley, Chief Medical Officer Nancy Brisbon, MD, and Chief Financial Officer Racquel Assaye — argues that it is in the interest of sustaining health services that so many LGBTQ Philadelphians rely on well into the future.

Mazzoni Center provides vital health and social services to LGBTQ folks living in Philadelphia. Some staple services include family medical care, women’s and adolescent health, community health featuring a youth drop-in clinic, gender-affirming care, mental and behavioral health, as well as support groups. Some new initiatives include testing for COVID-19 and the very recent initiative to administer at-home tests for HIV via a mobile unit that is deployed throughout the city.

“Since we accepted the leadership role at Mazzoni Center in December 2018,” read the press release, “the Interim Leadership Team has been looking at ways of ensuring that Mazzoni Center is prepared to meet the needs of our patients and clients while preserving the longterm stability of our programming and services. While making our operations more responsive to the needs of the communities we serve in a sustainable way has always been our overall goal, it has become particularly critical in light of the unexpected events of the last few months: facing the unprecedented challenge of maintaining services in a global pandemic.”

When asked if these structural changes were made due to a lack of funding or a lack of resources, Assaye replied it was due instead to redundancies at the organizational level. “We’ve been taking a look at some of the positions we had and a lot of it had to do with efficiencies,” said Assaye, “and how positions really impacted or supported client services and where we found overlap or things of that nature.”

All of Mazzoni Center’s services for the community will be left unaffected, as the changes will take place in administrative positions rather than direct service positions. “When we were looking at the structure and evaluating the changes that we wanted to make, we had a couple of goals in mind,” said Manley, “We want to have a minimal impact to direct services.”

The staff changes will affect five union jobs and one non-union job. This doesn’t mean that six people are losing their jobs, however. Some of these proposed cuts are being made to positions that are currently vacant.

In 2017, a majority of eligible staff at the Mazzoni Center elected to have the healthcare, public sector and property services union, Service Employees International Union (SEIU) represent their interests. The interim CEO Steve Glassman at the time made a pledge to “negotiate in good faith with the union in an attempt to find agreements and common ground and continue building a workplace that is supportive of staff as well as patients and clients.”

In 2019, after two years of negotiations, SEIU negotiated higher wages for Mazzoni Center employees, a tuition reimbursement program and even paid leave for gender-affirming surgeries.

Now, Mazzoni is ensuring SEIU agrees to the proposed structural changes, and, for the positions that are held by current employees, Mazzoni has promised to offer layoff provisions as outlined by the union.

“For positions affected that are held by union members, we intend to follow the provisions of our collective bargaining agreement and to comply with any applicable bargaining obligations, including following Mazzoni’s layoff provisions to provide a softer landing for employees whose positions are being eliminated, as appropriate.”