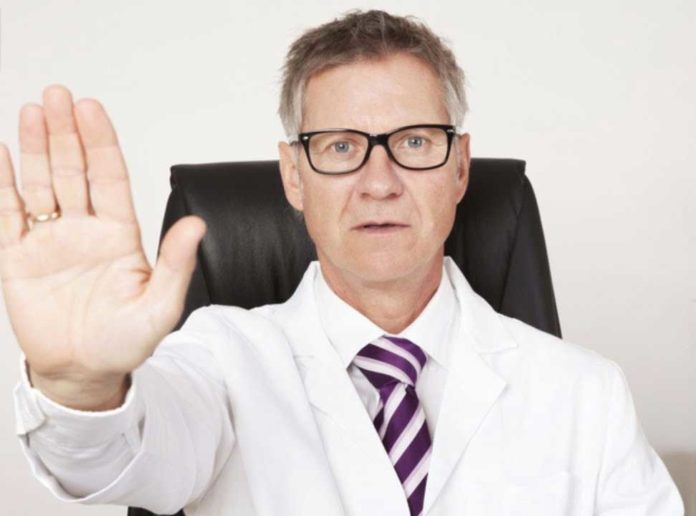 The U.S. passed 50,000 deaths resulting from the coronavirus and 1 million diagnoses. At the same time, the Trump administration quietly pushed forward a rule that allows doctors to refuse to treat transgender patients and removes other LGBTQ protections.

The White House updated a website to say that an Obama-era rule with transgender protections was under review, and Politico reported that the Department of Health and Human Services (HHS) circulated a rule that removed the protections — often a final step before public announcement.

But Trump has continually said that protections based on sex don’t apply to transgender people and HHS has commented that this new rule will create more consistency in the department’s messaging.

As of Wednesday, 13,803 confirmed cases of coronavirus are reported in Philadelphia, with 541 deaths. During a time when health care protections are necessary, the federal government is endangering the health care of incredibly vulnerable populations. In an article titled “Barriers to Health Care for Transgender Individuals,” authors note that trans women carry a disproportionate burden of HIV infection, with a worldwide prevalence of 20%. In the largest national transgender survey (n=6,456), 30% of respondents reported current smoking and 41% reported having attempted suicide. Additionally, transgender patients already see a lack of competence in health care and seek medical attention to a lesser degree than their cisgender peers.

This administration has time and time again attempted to take away transgender protections and passed discriminatory policies, such as the trans military ban. But, to promote a rule that limits trans folks from receiving health care during a pandemic is a new low.