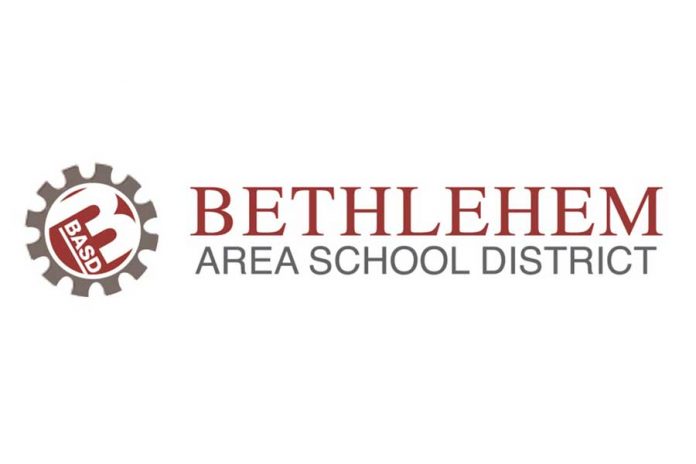 The mother of a Northampton County non-binary student is suing the Bethlehem Area School District, claiming her child has been the victim of anti-trans bias while receiving educational and counseling services at Freedom High School in Bethlehem, Pa.

Attorneys for “Jane Doe” filed a federal lawsuit against the school district on March 2, and the case has been assigned to U.S. District Judge Edward G. Smith of the Eastern District of Pennsylvania.

In April 2019, Doe’s child “Roe” started attending classes and receiving counseling at Freedom High School as part of Roe’s Individualized Education Program (IEP), but was continually misgendered by staff at the school, despite Roe’s protests. Roe identifies with the pronouns “they,” “them,” and “theirs,” according to the lawsuit.

A licensed professional counselor assigned to Roe allegedly “tormented and abused” Roe by continually misgendering Roe. During a Sept. 20, 2019, meeting with Doe and Roe, the counselor allegedly said “I am from a generation that does not believe in these [non-binary] pronouns.” He refused to use Roe’s preferred pronouns because “It is against what I was taught learning the English language,” according to the lawsuit.

The counselor also stated that Roe should accept being referred to with female pronouns. He allegedly said during the meeting: “She is setting herself up for a difficult life [by being trans],” and that Roe “should not let what people say affect her,” according to the lawsuit.

Moreover, the counselor allegedly said, “She is making a choice which is against the norms of society,” according to the lawsuit. Roe was reduced to tears during the meeting, which coincided with Roe’s 15th birthday.

The lawsuit contends that Roe didn’t receive the amount of individual and group counseling Roe was supposed to receive in accordance with Roe’s IEP. Additionally, the counseling Roe did receive was actually harmful to their mental health, according to the lawsuit.

“Defendants’ staff continued to repeatedly torment and misgender Roe by using incorrect pronouns and Roe’s dead name in order to refer to Roe, over both Doe and Roe’s objections, which was malicious and intentional,” the lawsuit states.

Even though Roe’s mother lodged formal complaints about the alleged mistreatment of Roe, reasonable corrective measures weren’t enacted within Freedom High School, In late October Roe transferred from Freedom High School to another public school in the area, where Roe continues to be enrolled to this day, according to the lawsuit.

Roe suffers from gender dysphoria, a condition that’s protected from discrimination under the Americans With Disabilies Act, according to the lawsuit.

Roe and Doe are seeking an unspecified amount in damages and a comprehensive LGBT anti-bias policy enacted by the school district.

Also named as a defendant is the Colonial Intermediate Unit 20 [CIU20], an educational-service agency that provides special-ed services to students with disabilities at Freedom High School. John Freund, III, an attorney for the defendants, said the CIU20 conducted an investigation and didn’t find any mistreatment of Roe.

“The CIU20’s investigation did not reveal anything like the insensitivity toward this young woman [sic] described in the complaint,” Freund said, in an email. “The CIU20 is an institution whose primary focus is on students with diverse issues or have special needs.  We found no evidence that this student who identifies as non-binary/trans was disrespected in any way.  Moreover, the law does not appear to have evolved to the point where discrimination based on gender orientation itself creates a viable cause of action. The fact that we will defend these legal cases on the basis of the law and the facts, should in no way be interpreted as an absence of—or lessened respect for—diversity and the dignity and equal treatment of all students.”

Justin F. Robinette, an attorney for Doe and Roe, said Roe suffered unnecessarily at Freedom High School. “We look forward to our day in court,” Robinette told PGN. “We believe a jury hearing all the facts will decide in our favor. My clients want to make sure that something like this doesn’t happen to another non-binary person.”