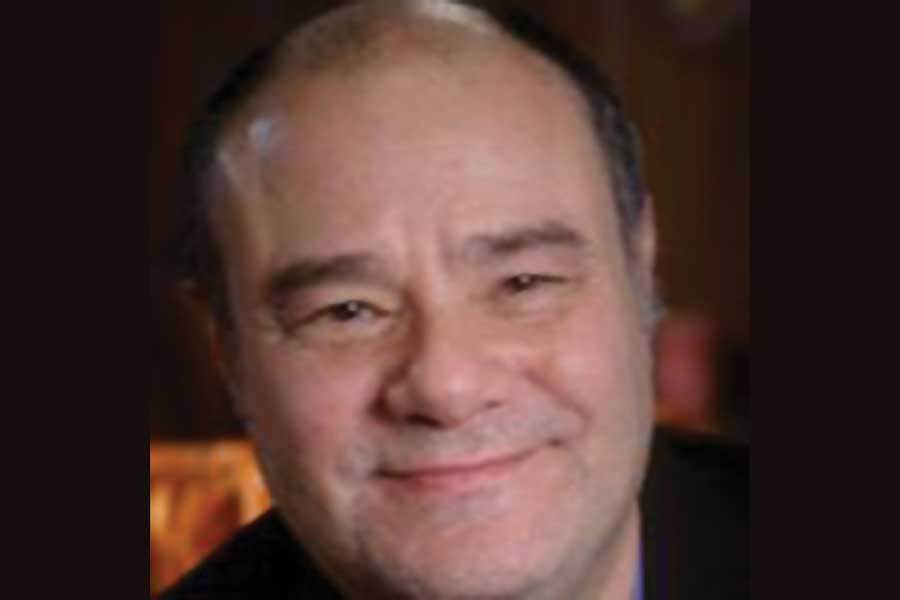 This newspaper you are reading right now most likely had a major effect on your life that you may not even know about. Do you use the web and enjoy how free it is? You can thank this newspaper. Just this week, as I went to a gala to celebrate the ACLU, I was reminded about our fight to keep the internet open for discussion and free speech — a fight that went all the way to the Supreme Court.

It sounds like a big claim, but here’s the background on the case, which most lawyers will know well. In 1998, Congress was getting worried about the freewheeling internet. The net began its move from an interesting invention in 1989 to popular common use just nine years later.  By 2002, almost every part of society was active on the internet, and as a form of free speech, citizens began openly criticizing elected officials. Conservative members also worried, how newspapers like this one — ones which, for example, give safe sex information for LGBTQ people — reached America’s youth.

The main conservative argument to limit and censor the internet was called “The Child Online Protection Act.”  And the reason for its title was that they claimed that children were encouraged to view pornography. The legislation passed in Congress and President Clinton signed it into law. But think about it: if a person in Alabama objected to their gay child viewing PGN’s website, they could use the law to get PGN’s website shut down in the entire nation.

The ACLU sued and brought Philadelphia Gay News (PGN) in as one of the plaintiffs in “Plaintiff vs. President William Clinton and The United States of America,” and PGN’s case was simple. Yes, we wanted to reach young people and older people with information that will save their lives, including safe sex information. Soon enough, it reached the Supreme Court.

Most people don’t get a chance to go to the Supreme Court suing the president and Congress.   Sitting there defending this newspaper and freedom of speech was a humbling experience.

The New York Times editorial showed how PGN’s part in the case was instrumental to winning.  And we eventually did.

Next time you’re on the web, thank your local LGBT newspaper, because we kept the internet open and free.