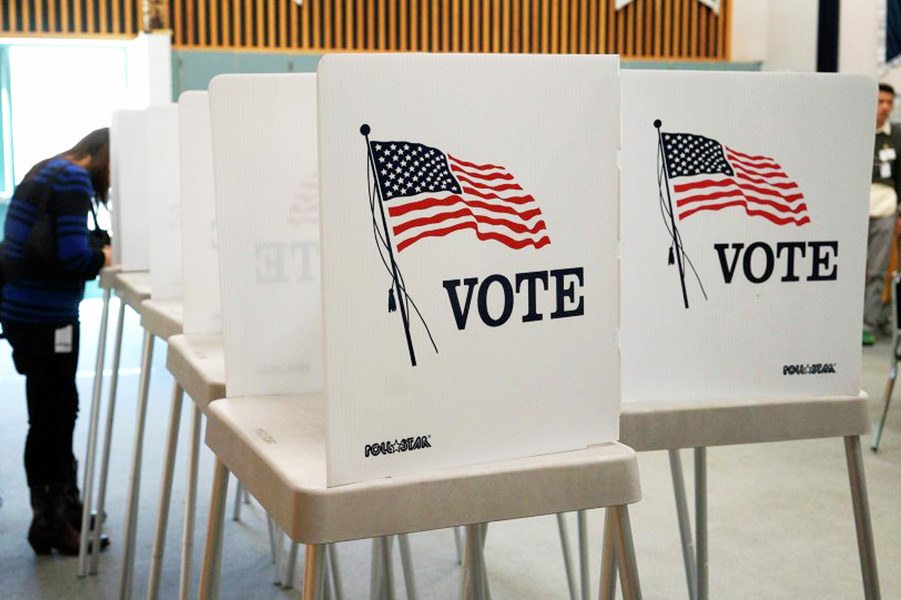 The LGBTQ community will, in fact, impact the 2020 primary and general elections. While PGN has always known the political passion of our LGBTQ readers and community, newly available statistics are starting to paint an even clearer picture.

The importance of these statistics cannot be overstated. When candidates and policymakers in the federal government understand that we are a contingency that brings voters to the polls, our collective political “pull” increases.

“Tonight, LGBTQ people showed up in record numbers and cemented our status as a crucial constituency to court. LGBTQ people and our rights have been on the ballot for decades, compelling us to register to vote and participate in politics rather than let others decide our rights for us,” said President of the Human Rights Campaign Alphonso David in an emailed statement.

In Philadelphia, our legislators are aware of our commitment to politics. They know how strong our voice is. Just this week PGN spoke to out State Rep. Malcolm Kenyatta, State Rep. Mary Isaacson and Mayor Jim Kenney for various stories. In another story of ours, the attorney for Boxers’ new ownership thanked out State Rep. Sims and Sen. Farnese for their work helping Boxers reopen. Because our voice is valued and we have representation, we are not ignored in the City of Brotherly Love and Sisterly Affection. Of course, our fight for equity is far from over, particularly for those members of the LGBTQ community that also fight racism, classism, transphobia, sexism and transmisogyny. But, we are not ignored, and in this city, we have nondiscrimination protections, which isn’t true for the state or the rest of the nation.

The more we show up to the polls, the less we will be thrown to the side. Banning trans people from the military and stripping trans folks of health care can no longer be done without notice and will not be a left-alone nod to pacify anti-LGBTQ constituents. We will fight against such discrimination, and we are a constituency with increasing power. Though we have always fought against injustice, our numbers (at least our out numbers) are growing. One out of every 10 voters on Super Tuesday identified as LGBTQ. This is not a small victory, it is a large, meaningful one.