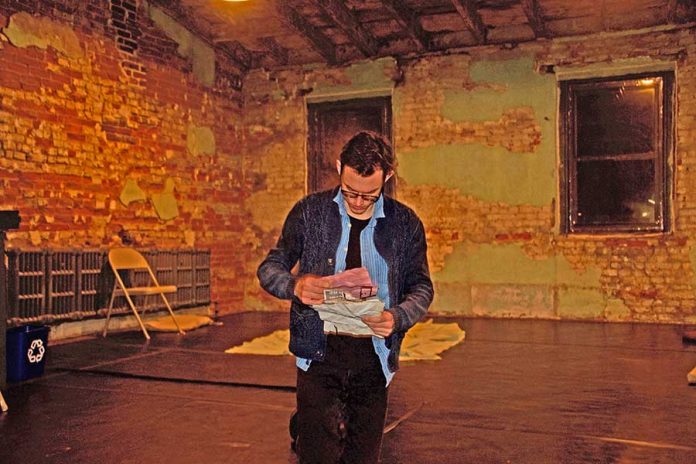 Running Feb. 6-16, Philadelphia Theatre Week highlights the vibrancy and diversity of the local theater community. The 10-day celebration, sponsored and organized by Theatre Philadelphia, offers audiences the opportunity to expose themselves to a wide variety of live performances, all at discounted prices. Tickets for the more than 300 events participating this year are available on TodayTix. In order to be included, companies must offer tickets at one of three price points: free, $15 and $30.

Theatre Week has also allowed younger artists and up-and-coming companies the chance to produce new material outside the confines of the regular theater season or the overcrowded Fringe Festival. The queer-focused Strides Collective will host the world premiere of “Whirlpool” at The Iron Factory in Kensington. Written and directed by out theater maker Jonathan Edmondson, “Whirlpool” explores queer identity through the complicated relationship of two young gay men who must reconcile their past in order to move forward with their lives.

PGN spoke with Edmondson and producer Alex Dittmar about the need for authentic LGBTQ representation on stage and the nuts and bolts of being young, independent theater artists. Some responses have been condensed and edited for clarity.

Jonathan, what inspired you to write “Whirlpool”?

JE: Two summers ago, I was at a pool party with some high school friends, and I ran into somebody I had not spoken to or seen in about five or six years. This was somebody I sort of had a relationship with that sort of ended badly. We just hadn’t spoken because we had drifted apart. We saw each other and just started talking as if everything was normal — not even a “hello,” just started talking. I thought it was the strangest thing because we had no much history together, so many questions left unanswered. I thought that was really interesting and ran with the idea of, how much can we move on from the past? How much does it still affect us?

Why do you think it’s important to tell a story like this from a queer perspective?

JE: The story is told through about fifteen different vignettes that jump around in time, from when the boys are 14 until they’re 24. In practice, it’s truly just snapshots of their lives. From my perspective as a queer person and that of my dramaturg, who is also a queer person, we have been very careful to make sure that we’re not giving the impression of speaking for everyone’s queer experience. But through our shared experience, we talked a lot about how our queer and coming-out journies happened in small, quiet moments. It was a small thing at a sleepover or a little moment outside the football field at high school. Unfortunately, as a queer person, I think the exploration of sexuality as a young person still has to happen so much behind closed doors. It felt like a story that wanted to be told between two guys who are just trying to figure it all out, and that felt true to my experience. I wanted to talk about that in a way I hadn’t seen represented on stage, or in film or television.

Alex, as a producer, what has the experience been like bringing this show in as part of Philly Theatre Week?

AD: It’s been so exciting to bring this show here after seeing it last summer at Jersey Fringe Festival [in Hammonton, New Jersey]. I worked with Jonathan on a separate show, “Strides,” which is the namesake of our company. We heard from so many people who said they wanted to see the show, but they lived in Philly and couldn’t get out to Hammonton. It’s a thrill to bring it to the neighborhood and the area that we are a part of and work in, along with everyone else on the team. It’s exciting to see the project grow and to tell the story to our community.

What do you both hope that audiences will take away from this play?

AD: We want people to see themselves in the show. What I really hope they take away is that they find one moment that feels like it was cultivated just for them. A moment where they can say, “I see myself in that.” Of course, I hope they enjoy the whole show, but I’m really excited about those moments. A big part of why I agreed to be part of this play was to show humanity and show people in a very real sense.

JE: I truly believe that this play is universal in its language. It shows moments of awkwardness, love and hope that transcend sexuality and gender. As important as it is for me to uplift this queer story and amplify queer voices, I want everyone to come out and see it. I don’t think it needs to be put in a box and labeled just for a certain group of people. The queer community has been partaking in stories of heterosexuality for our entire lives. We love them and can relate to them, and the same can be said for this queer story. There is something universal about two people just connecting. I hope people walk away having their perspectives changed just a little bit. Our main goal is to produce queer stories that are not stereotypical or expected. 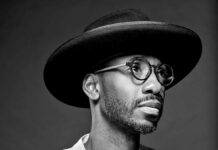 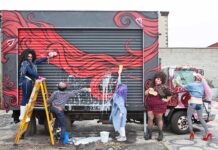 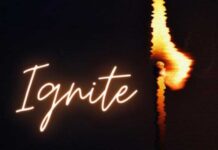