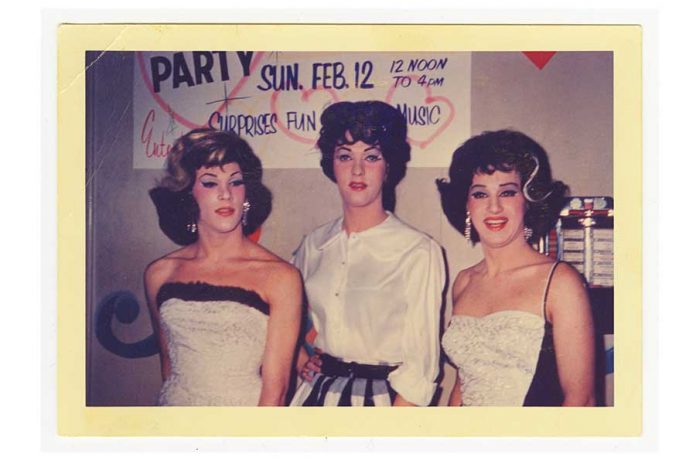 LGBTQ people who have come of age and are living in today’s cities are accustomed to having access to a well-formed queer community.

But there was a time before Stonewall when options for socialization were few and far between.

In the closeted days of decades past, little existed in the way of an organized gay community, and all activities centered around the few available gay bars. But, gay bars at the time, operated on the fringes of society and were only marginally legal, often subject to raids and closure by hostile police departments. But, as is usually the case, intrepid and creative LGBT folks would find ways to make viable communities for themselves in a mostly hostile world.

In Philadelphia, that community came to be known as the Ironside Playhouse. Last week, John Anderies, director of the Wilcox Archives at the William Way Center, opened a new exhibit called “Welcome to the Ironside Playhouse,” which documents a social community LGBT people built for themselves back in the closeted days of the 1950s and 1960s.

For over three decades, Jack Van Alstyne — known to many as “Cheezits” — captured in print and on film, intimate depictions of his friends and acquaintances in the Philadelphia area. His most celebrated are from the many parties he hosted in his Camden, New Jersey home, affectionately known as the “Ironside Playhouse,” where absolutely anyone was welcome and accepted.

Jack surrounded himself with an array of lovable characters who enjoyed life and were not afraid to show it, including gay men, drag queens, people of color, lesbians, trans folks and anyone else who wanted to attend. Jack’s documentation of 1950s queens in Rittenhouse Square, his many party photos from the 1960s-80s, saucy home movies, and the ephemera he collected of gay life in Philadelphia and New Jersey are on display in this festive exhibit.

Van Alstyne, a native of Camden, is still alive and active at 82 and currently lives in San Francisco. He continued hosting parties at the Ironside Playhouse until he relocated to San Francisco in 1985. Van Alstyne donated his trove of historical material to the Archives over several years.

It cannot be overstated how important the regular Ironside Playhouse parties were in their day — offering safe, supportive social outlets. When raids and arrests bombarded gay clubs, drag queens, folks of color and trans people were most at risk and not event welcome in many gay bars. Van Alstyne’s parties were a welcoming alternative to the still racist and transphobic bar scene.

The exhibit, which is on display until April 24, is a cogent reminder of how LGBT people, even under the most repressive circumstances, have found a way to build supportive communities for themselves. Van Alstyne will visit from San Francisco to attend the exhibit’s closing night reception.

Welcome to the Ironside Playhouse, curated by John Anderies, is on display through April 24 at the William Way LGBT Community Center. For more information, visit waygay.org. 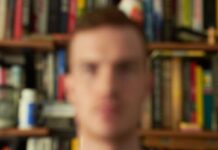 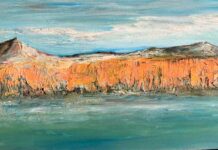