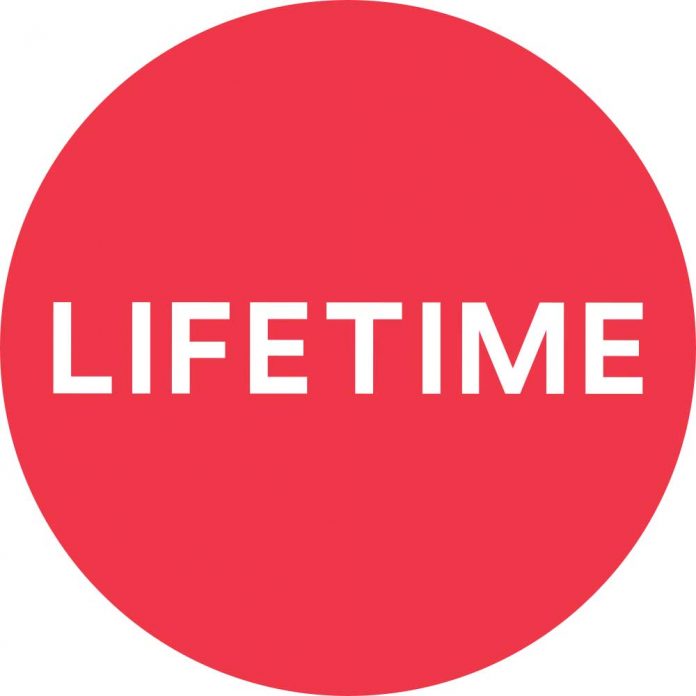 A few weeks ago, this column touched on the subject of why the Hallmark Channel and Lifetime, both of which run romantic holiday movies 24/7 during the holidays, don’t have a film celebrating an LGBT couple.

You might think that is trivial, but it’s actually something very important that connects to my 50-year battle for our visibility in media.

Because this year marks the 50th anniversary of the Stonewall uprising, I received much media attention for my involvement in that first year of activism that started at Stonewall and concluded with the first Gay Pride. While many believe that is my legacy, you might be surprised to know that I prefer something else — the campaign I created in 1972 to end the invisibility of LGBT people on TV.

Very simply, I knew that until America met us, we would remain the monsters in the closet. But as people got to know us, we became living, breathing humans. The more of us that were featured on TV as figures the public could relate to, the quicker our path to equality. Will & Grace, Ellen and now Rachel Maddow, all will get us to that point.  But in 1972, there were zero of us on TV — yes, zero.

Each demographic gets to know us through LGBT characters featured on various shows on many different networks. Lifetime and Hallmark have not introduced LGBT characters.

So imagine my surprise this weekend when I watched a movie on Lifetime called “Twinkle All the Way” and saw a gay couple as secondary characters in the story. The couple even showed affection at times, and in the last scene, the two men kissed. Thank you Lifetime and Off Camera Productions.

I quickly sent a thank you message to Brian Sills, one of those gay characters. In our exchange, he wrote the following: “Lifetime seems to be committed to progressive programming, and I think we are not too far from seeing Christmas movies from them with gay leads. I came out the year of Ellen’s sitcom. … I remember the massive impact it had on me and how it inspired me to come out to my parents. To think that this movie could potentially have a positive impact on young LGBTQ people and their families truly warms my heart.”

And that explains the need for our visibility and why organizations like GLAAD need to succeed in their mission to have our community not only on screen but accurately portrayed.