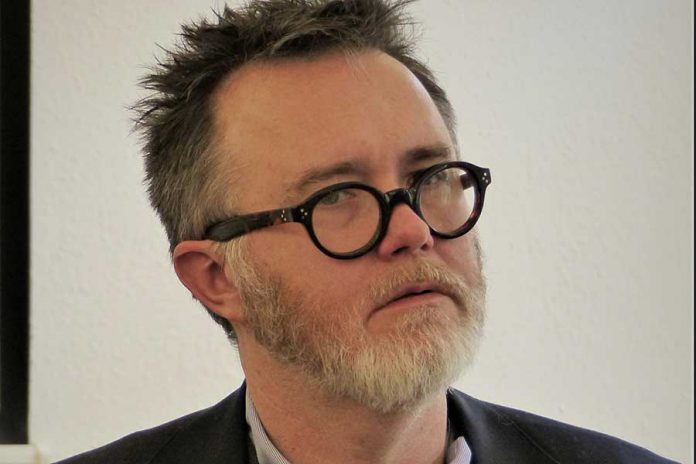 Strike up the band and start the parade, ladies and gentlemen and those who identify somewhere in between or beyond. Chick-fil-A has gone gay! We’ve done it. At long last, we’ve broken the anti-LGBTQ spirit and will of Chick-fil-A’s philanthropic arm. From here on out Chick-fil-A will only be donating to Homosexual Agenda, a 501(c)(3) that seeks to make everybody both transgender and/or lesbian, gay, bi or pansexual. In addition, HA will ensure that the only political figure children learn about is Harvey Milk, though the idea Abraham Lincoln was gay will be included in the curriculum.

Wait a minute. I’m being told that I may have my facts mixed up. It appears that the so-called “homosexual agenda” is just a general desire to be recognized and treated as equal and worthy human beings and not a 501(c)(3) organization. Oof. That’s going to hurt me at tax time. Oh, and Chick-fil-A hasn’t gone gay after all.

You can forgive me for thinking that Chick-fil-A had done something very drastic when it came to their charitable giving. I’m old enough to remember when Chick-fil-A gave money to anti-LGBTQ organizations like the odious Family Research Council. Progressives were angered while anti-gay conservatives literally lined up around the block to show their anti-LGBTQ solidarity by buying and eating chicken sandwiches with two pickles on a toasted butter bun. I’m also old enough to remember that Chick-fil-A stopped giving money to groups like FRC. That was in 2012.

Well lo and behold, Chick-fil-A has still been giving money to the Fellowship of Christian Athletes and the Salvation Army, two groups that are against marriage equality and have been accused of discriminating against LGBTQ people in hiring. And so Chick-fil-A received criticism from LGBTQ people and allies. And now Chick-fil-A has announced that it isn’t going to give money to either group anymore. Coincidence?

Honestly, maybe? I mean, it’s possible that Chick-fil-A has been watching a lot of “Queer Eye” and has had a change of heart. But it’s also possible that they just decided to put their money and focus somewhere else? Regardless, people on the right are freaking out.

Dreher is, of course, entitled to his feelings so if he wants to feel sad then I won’t try to diminish that. But I have a problem with the insinuation that a “hugely profitable” company is exempt from public pressure or just basic decency due to its wealth. I also don’t appreciate being called a bully simply for insisting on my full humanity and refusing to capitulate to anyone who sees me as less than. I also do not give a pass to being anti-LGBTQ based on religion.

So apparently that means Dreher despises me. I’ve got to give him some credit for not hiding behind that “love the sinner hate the sin” bulls–t. He’s just flat out, “I hate you.” Cool cool.

“I despise the LGBT bullies, but I’m not letting Chick-fil-A’s leadership off the hook,” he writes, calling them “cowards” and accusing them of “gutless surrender.”

“And it’s a lesson to all of us,” he warned. “The LGBT lobby, and their progressive allies, will never, ever leave you alone. Never.”

Never ever ever? True. There is no amount of discrimination and hatred that we will or have to tolerate.

“Anyway,” Dreher continued, “shame on you, Chick-fil-A. You had no reason to capitulate. You have successfully resisted the mob for years, and built a booming business in spite of it! But capitulate you did.”

I would like to take a moment to remind everyone that Chick-fil-A is a fast-food restaurant, not the American Embassy, not a hospital, not a military base. They sell sandwiches and fries. They don’t save lives or protect this country.

I am reminded of the, “Sir, this is an Arby’s” punchline used so often on Twitter. A great example is its use by Alexandra Petri (follow her at @petridishes) as a response to a Brett Kavanaugh quote regarding his insane behavior before the Senate.

I propose that we use, “This is a Chick-fil-A” in response to the crazy ramblings of folks like Dreher.

Dreher: “The homosexuals are taking over and ruining our freedom and will never, ever leave me alone!”

Employee: “Sir, this is a Chick-fil-A. And you need to leave.”