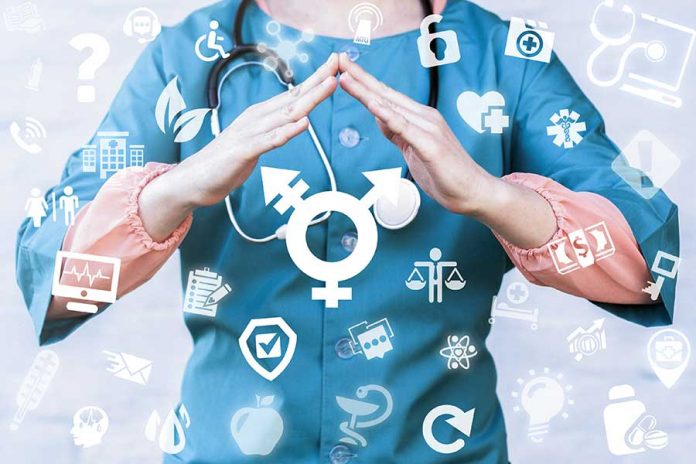 On Nov. 19, U.S. District Judge William Alsup issued an opinion and order in Santa Clara v. Azar, a case against a proposed Trump administration rule that would allow health care workers to deny medical services — such as abortion or gender-affirming surgery — based on personal religious or moral beliefs.

Alsup denied the administration’s motion to dismiss and vacated what’s known as the Denial of Care Rule in its entirety. The court wrote, “When a rule is so saturated with error, as here, there is no point in trying to sever the problematic provisions. The whole rule must go.”

Bradbury-Sullivan LGBT Community Center, in Allentown, Pennsylvania, and the Mazzoni Center, along with plaintiffs across the nation were represented by Lambda Legal, Center for Reproductive Rights, and Americans United for Separation of Church and State, with pro bono counsel from Mayer Brown LLP in the lawsuit against the Trump administration.

The lawsuit filed May 28, only days after the U.S. Department of Health and Human Services issued the rule on May 21, the HHS legislation was set to be implemented on June 22 but was pushed back following the 183-page suit.

On Oct. 30, The U.S. District Court for the Northern District of California heard arguments from plaintiffs that said the U.S. Department of Health and Human Services, headed by Alex Azar, stepped outside of its authority and didn’t consider how the rule could harm patients and the nation’s health care system. The Denial of Care Rule would allow any health care worker, including doctors, nurses, EMTs, administrators, janitors and clerical staff, to deny medical treatment, information and services to patients based on personal views.

Adrian Shanker, executive director of Bradbury-Sullivan LGBT Community Center, said, “This is the third court to issue a ruling that are all very similar, which says that the Trump administration’s proposed rule would cause irreparable harm and that this rule can’t go into effect.”

Lambda Legal Senior Attorney Jamie Gliksberg said in a statement, “That is now three judges in two weeks who have recognized the Denial of Care Rule for what it is, an egregious and unconstitutional attack on women, LGBT people and other vulnerable populations. In his ruling, Judge Alsup was blistering in his assessment of the Denial of Care Rule.” Gliksberg added Alsup joins Judge Stanley A. Bastian and Judge Paul A. Engelmayer in “likely saving countless lives. The Denial of Care Rule targets some of our most marginalized and vulnerable communities and deserves to be relegated to the dustbin of history.”

The rule “would have provided an invitation for health care professionals to deny care for LGBT people,” Shanker explained, “and with this and the other rulings, health care professionals should clearly understand that they need to provide care to their LGBT patients with equity, that there’s an expectation of equal access to health care in this country and that that expectation needs to be achieved, and that when it’s not achieved, LGBT people have an obligation to speak up about that, to make sure that this doesn’t continue.”

Shanker said that while this ruling is a victory, it doesn’t ensure competent health care or solve health disparities by itself.

“More work is needed to train health care professionals on health equity, to change policies with health networks and health insurance companies to advance care even further. But this court ruling on this rule is incredibly significant because the denial of care rule would have just caused irreparable harm.”