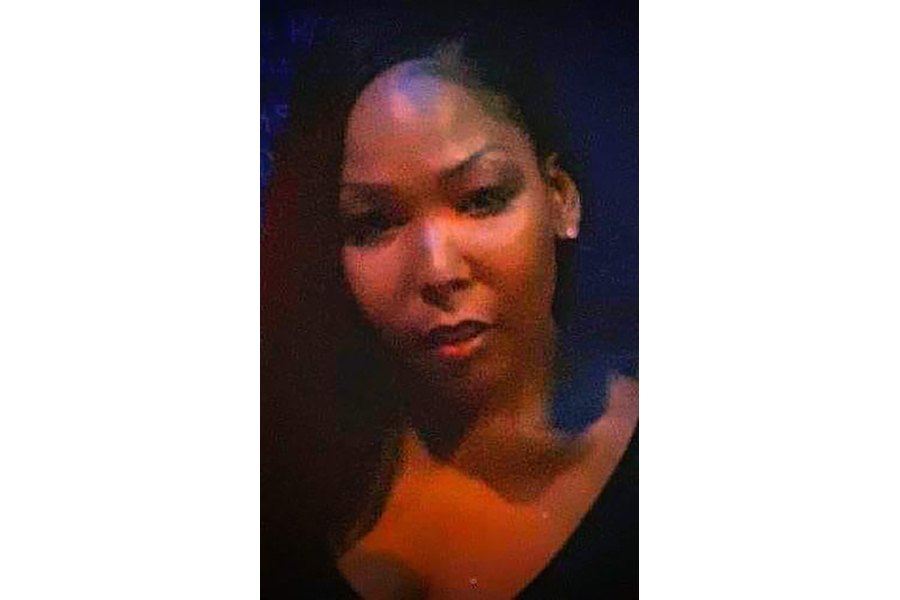 The cause of death has not yet been determined. It is not immediately clear if there was any foul play. Police found Simmons on the 4900 block of Walnut Street on Nov. 3 at approximately 8:54 p.m., according to police.

“At this point, it is too early to determine exactly what caused her death, and we want to be careful to avoid speculation,” Philadelphia Police Department public affairs staff said.

Deja Alvarez, trans activist and co-chair of Philadelphia’s LGBT Police Liaison Committee, posted on Facebook on Monday morning that the “devastating loss of another one of our sisters Alicia Simmons is difficult for us to understand” and that the community mourns the loss of another trans woman of color.

“I know in these moments we want, need, and deserve answers as to how and why,” Alvarez wrote. “We will be working closely with the PPD to thoroughly, respectfully, responsibly and compassionately get those answers for Alicia and her family both born and chosen as well as our community. As soon as we have all the facts and after the investigation is complete we will share the information with the community so we can start the long hard process of healing from yet another devastating loss for us all.”

Later in the day, Alvarez and the LGBT Police Liaison Committee shared an update on Facebook that the investigation is ongoing, but “preliminary investigations have found no signs of foul play.”

“The PPD has met with the family members who found Alicia in her apartment,” the update reads. “Checked the apartment and surroundings. Looked for any signs that would indicate foul play and none have been found at this time. The exact cause of death is still unknown until the medical examiner is able to complete their examination.”

Philadelphia’s Office of LGBT Affairs released a statement Monday saying the loss of yet another trans woman of color “hits our community hard — no matter the circumstances.”

At least 22 trans or gender-nonconforming people have been violently killed in 2019, according to the Human Rights Campaign. The majority of the victims, which include Philadelphia’s own Tameka “Michelle” Washington are trans women of color.

“We extend our deepest sympathies to Alicia’s loved ones and all members of our LGBTQ+ community who have been impacted by this devastating loss,” the Office of LGBT Affairs stated. “The City’s Office of LGBT Affairs is always available for community to connect anyone who may be in need to resources and support. Let us hold one another in light and love today, and all days.”

A community grief session will be held at William Way LGBT Community Center on Nov. 7 from 7-8:30 p.m.

More to come as story develops.